FOSS screen space ray tracing with any game and GPU

Luckily with the wait soon to be over with the new consoles, many developers will be using the new techniques so the next few years are going to be good.

Indeed, although my most concerns for newer games are not graphics at all, but:

But hopefully when graphical burden of complex simulations, will be less and less important due to tracing techniques in overall game dev process - it will bring those 3 essential components more to life!

Compared to what Unreal Engine 5 tries to do in terms of Ray tracing on RTX GPU only, lagging & noisin behind that…

I just wanted to pop in and say that I absolutely love this write-up and the effort you put into it. Very exciting stuff!

Much appreciated, it’s not even close to finish yet!

A lot of exciting stuff ahead!

Just make a part one and part two

I should also move this over to the gaming section no?

Just make a part one and part two

I missed that one…
Well, i guess you can move it then

All right, i’m tired as hell, as it was not easy at all to sum this up, those are most important aspects of RTGI:

To get out of bounds value of shader’s parameter CTRL + LMB and manually enter value!

P.S. If someone will come up with solutions to common problems or i’ve missed something important - please do hit me up here

P.P.S. @Elloquin maybe moving was a mistake, since:

Over here you can post issues regarding audio, video and gaming experiences.

issues… and this is not really an issue here, more like a solution

It’s better than the pub!

Performance mode (on bottom of UI) when you done tweaking and happy with results, this will allow ReShade to start much faster, but won’t allow to tweak, so disable if you want further tweaking!

Haven’t tested it yet, but that’s good news!

Now it’s my new goto recommendation, since it has best quality and balanced performance compared to other versions.
There is also some strongly reduced flickering on extreme values for lighting, now you really have to look like that

to notice a noise!

And there are some new functions too

WARNING: This update has some breaking changes that require updates from shader maintainers (and therefore not all your installed effects may work until that has happened)!

Haven’t tested with RT shaders yet, but since there were no updates from McFly yet i assume it should be fine

Oh, and now by default new preset naming is ReShadePreset.ini, but if you use older one it should pick up it just fine.

Since ReShade v4.8 brings a lot of internal changes, but that way they’re not breaking if you use latest shaders too

Keep experimenting with older games - some are just blast! 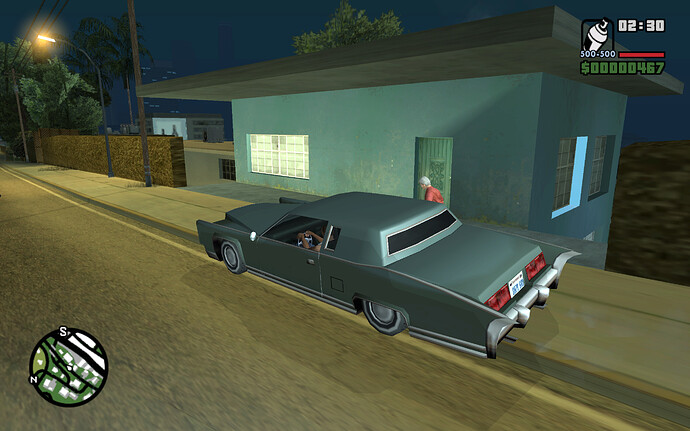 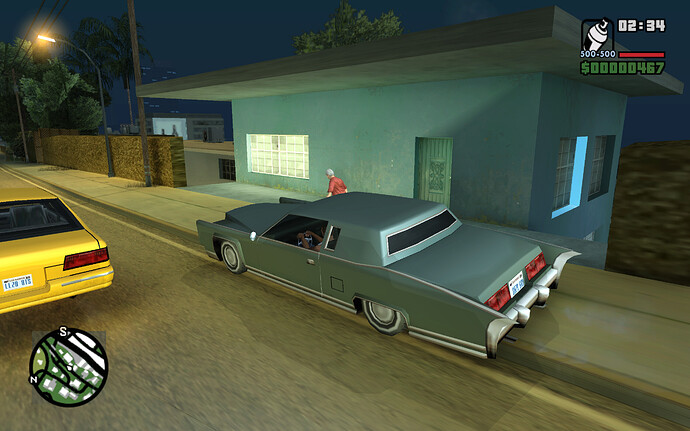 P.S. Forgot to mask the radar which have low-bit transparency artifact

this static lighting sometimes is…well…maybe they’re having party, specifically on a frame?!

Shader somewhat mitigates that though, spreading that light just a liiiiiiitle bit to window itself 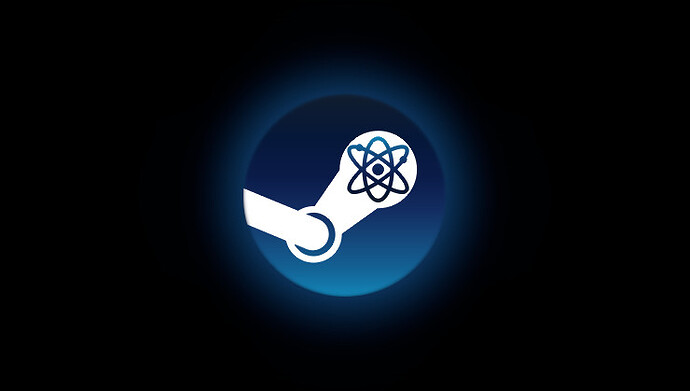 There's a few mountains that Steam Play Proton still needs to climb over the next few years, to enable more Windows games and more features in those games to work under Linux. One big one is at least in progress.

So…DirectX ray tracing as a tech still requires hardware to support it?