Have any of you used a FOSS firewall/router distro for x86_64? In the past I used IPCop and ClearOS. About to replace my current ERX router (which is giving me grief) with something, and thinking of going with IPFire.
I couldn’t find anything built from Arch.

ClearOS was on my HPE servers when I bought them. Did not like it and exchanged it for Debian.

However, I like ER-X! I have 2 that I play with a bit sometimes. Cheap and good! I have ER-X and ER-X SFP. Not my main route anymore. 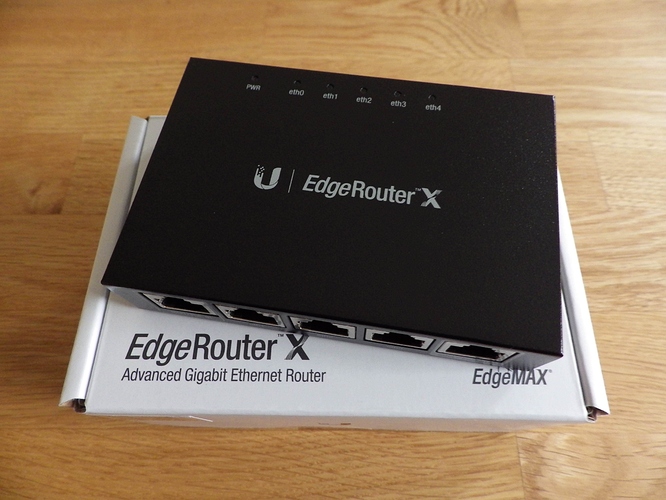 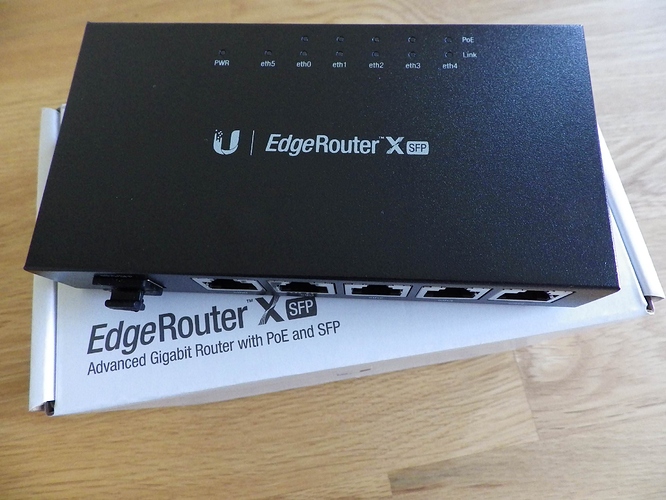 I do not help you much in the thread unfortunately

I’ve never used it myself (I’m still just a n00b with an asus router, but this kind of stuff interests me greatly), but I’ve heard very good things about pfense in several places online. It seems easy enough to set up/maintain from the reading I’ve done, is open source and is based on freebsd.

I have a SG-3100 for studying purposes, lab and etc… I really love it

I’ve read/seen a lot about using their software on other devices as well, so that’s an option. The hardware from them is on the expensive side, but I’m sure it’s very much worth it for business/serious usage. For home stuff it’s probably just as good to use your own device (and way more exciting/fun

But in the long run, considering the power usage and the benefits provided, it’s like 9W power usage during high load, and 5W in idle.
I recommend it.

Dalto, I never tested opnsense, I have experience with Cisco ASA, Checkpoint, SonicWall, Fortigate, pfsense, and there is one more that I can’t remember

I remember, Palo alto as well…

I also have an Asus router with Asuswrt-Merlin firmware on it. RT AC68U. Works really well! You can do a lot of fun with it!

If memory servers opnsense is a fork of pfsense when pfsense went commerical. However, since the split which was quite some time ago opnsense had divurged from pfsense. Or at least that was my memory from when I used it a few years ago.

I have experience with Cisco ASA, Checkpoint, SonicWall, Fortigate, pfsense, and there is one more that I can’t remember

I have experience with those as well. I have used cisco, checkpoint and sonicwall professionally. I had a fortigate firewall at the house. I also used both pfsense and opnsense for a while. If I go back far enough I also used dd-wrt and openwrt.

If I go really far back I used openbsd back when he first created pf. Before that I was using freebsd and I don’t even remember what the firewall software there was called.

Regarding the pfsense fork, you are right, I remember when that happened, but I didn’t test opnsense unfortunately, maybe I will give it a try

Here is a picture of my little boy
Now it’s only lab fun, no more customers to deal with 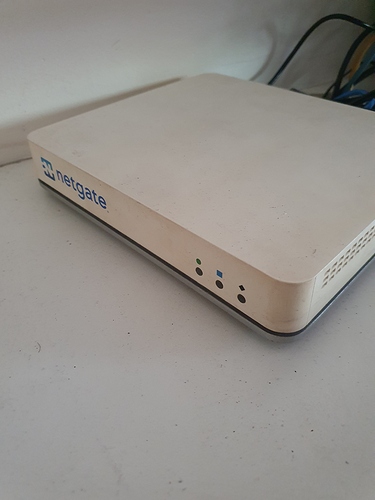 Maybe I should make this a router? 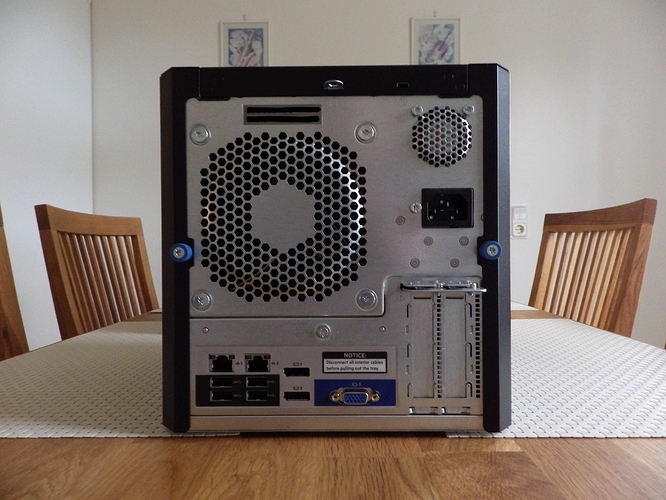 Overkill? Small CPU/APU at 15 watts only. 8GB RAM. Would be fun to play with though!

I love playing with networks!

Would be fun to play with though!

How many drives does that hold? Looks like it would make an awesome NAS. 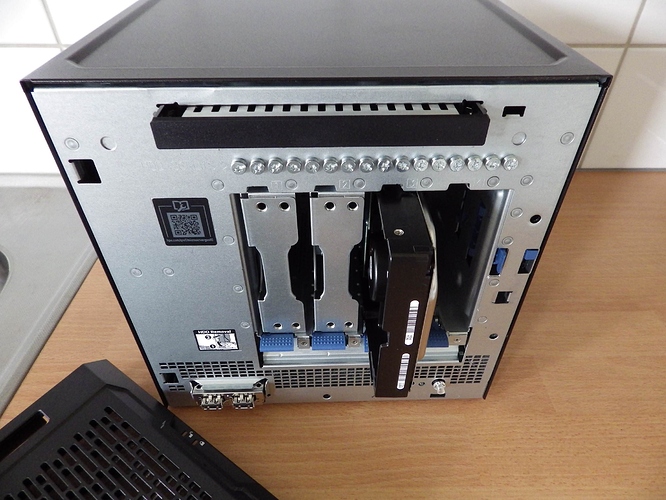 I don’t think I could own that and not make it a NAS.

I have 4. I have them as NAS today. But would be fun to test as a router! 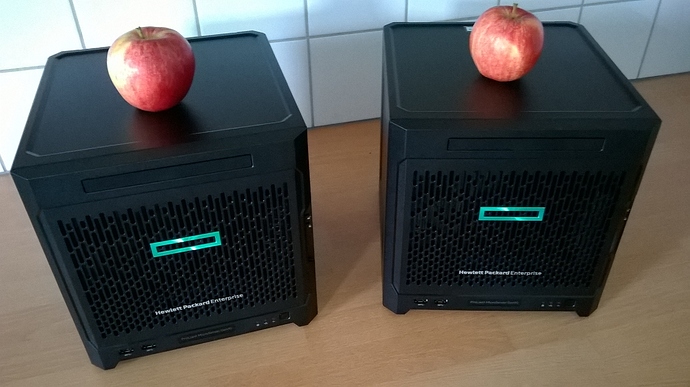 I have to put a plug in here for unraid. It’s an amazing piece of software that would let dalto use that lovely little box for a nas and swesg use it for a pfsense router all at the same time. It let works great as a simple NAS (single or dual drive parity) and it lets you run both dockers and VM’s on the machine as well (on an SSD outside of the array, if you wish) to do all sorts of other things.

Although you can do so technically, I, personally, wouldn’t put a VM host or a container host at the physical edge of my network. I always use a dedicated firewall from a security perspective.

I know not everyone feels that way but that is how I handle it.

That’s a very fair and reasonable way to think about it. I don’t use unraid for a router myself, but I know it can be done and is certainly an interesting option. If nothing else, it’s cool to think/read/watch videos about