just wanted to see the taste of people here and share some of mine, perhaps i can even find a new favorite in the replies.

for fantasy:
gotta put my vote in for Lord of the rings as the the best trilogy to this date.
to the point i even started re watching it again, return of the king is next on the copping block on sunday, the extended edition with 4 hours and 22 minutes.
i just find it to be everybody involved at their best, the performances, peter jackson, the costumes, the locations, it all just fits together so well.

horror movies:
Ring (リング, 1998), just a classic that just cant be beat by the numerous other iterations and remakes.

superhero movies: probably the one everybody else and their mother knows about, infinity war

action movie:
new police story 2004, i just love the more serious tone the movie has including the insanity that it neatly woven into it.

I like Alfred Hitchcock’s movies. Psycho, Notorious, Vertigo, Rear Window… I love them all (except the Birds and Marnie).

Top favorite is always hard…
If i’m thinking about movies that i have zero doubts of being on top:

I can name tons more of genius or just good movies that i love, but i focused here only on revelations, radically different experiences

And many more ofc.
And there is this great BBC TV show Luther i recommend all the time.

Loads more but these ones I pull out and watch most regularly.

In a certain period of my life, movies made by Pier Paolo Pasolini made a great impact on me, most notably Salò o le 120 giornate di Sodoma.

Salò makes me a big impact too!!

I have too many favorites to list but here’s two:
One flew over the cuckoo’s nest
The Shining.

I guess its obvious

That is an amazing film. I don’t think anyone having seen it will be left untouched no matter what interperatation they make.

It is almost impossible to list a favorite movie. But some that are a little closer to my heart are: 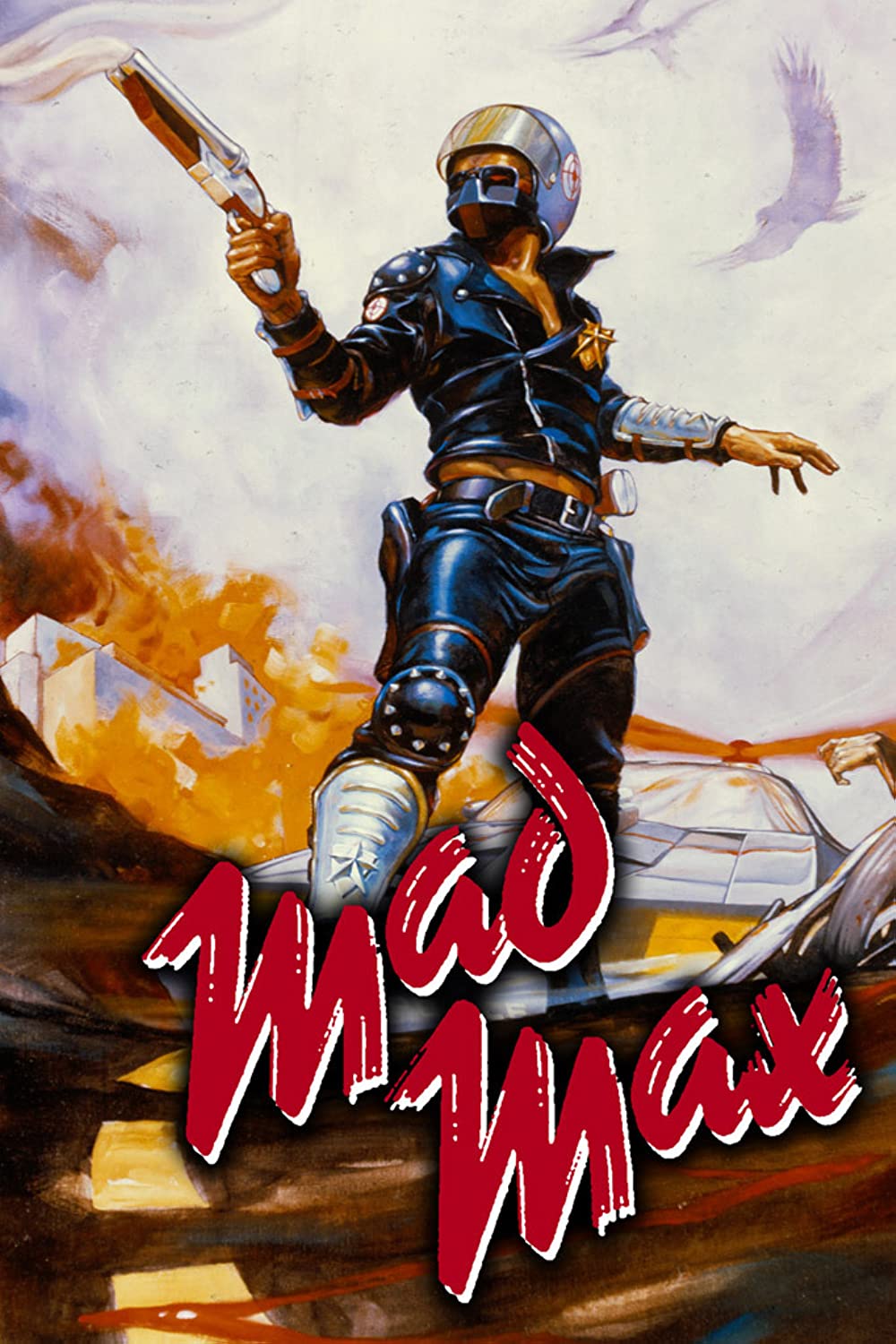 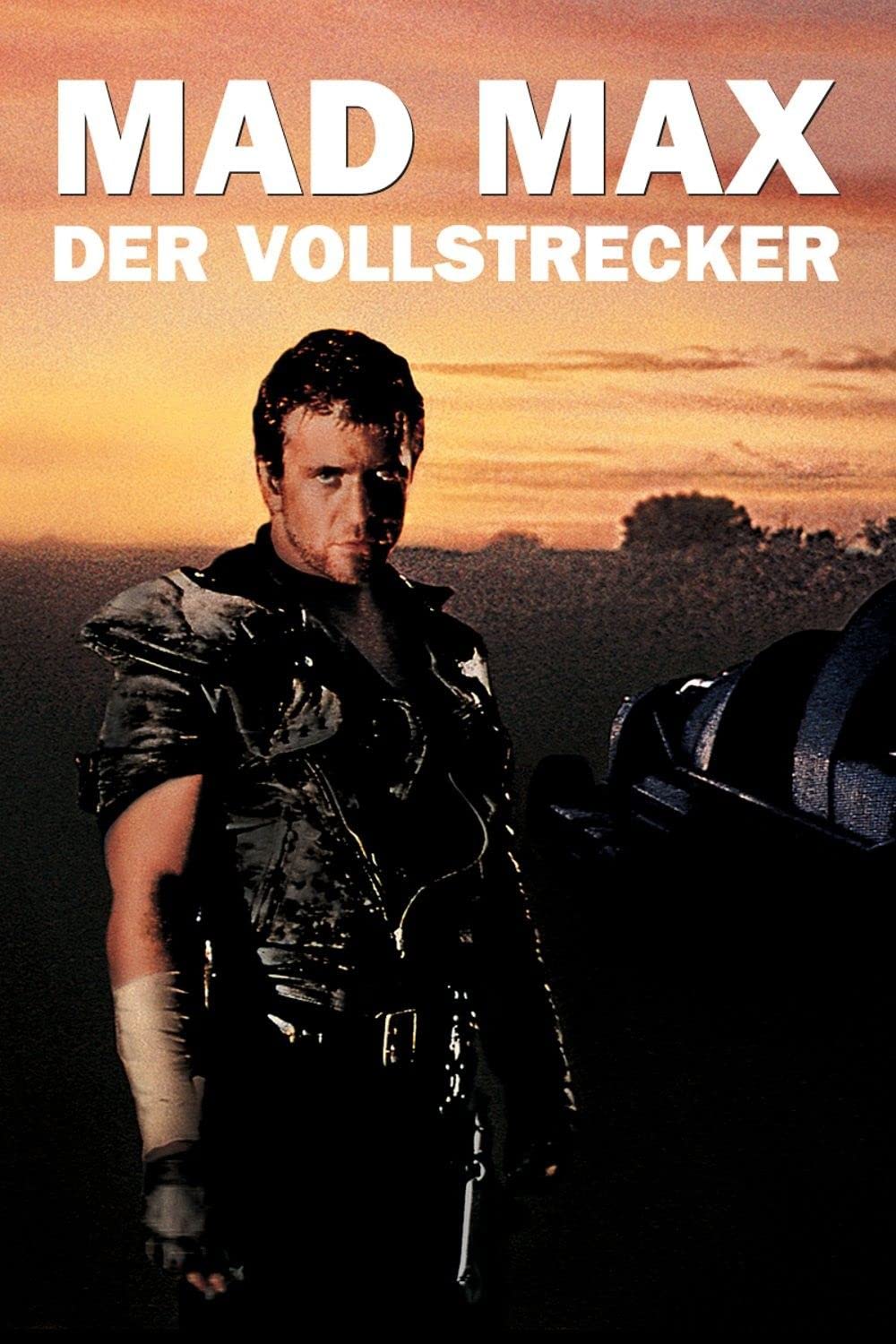 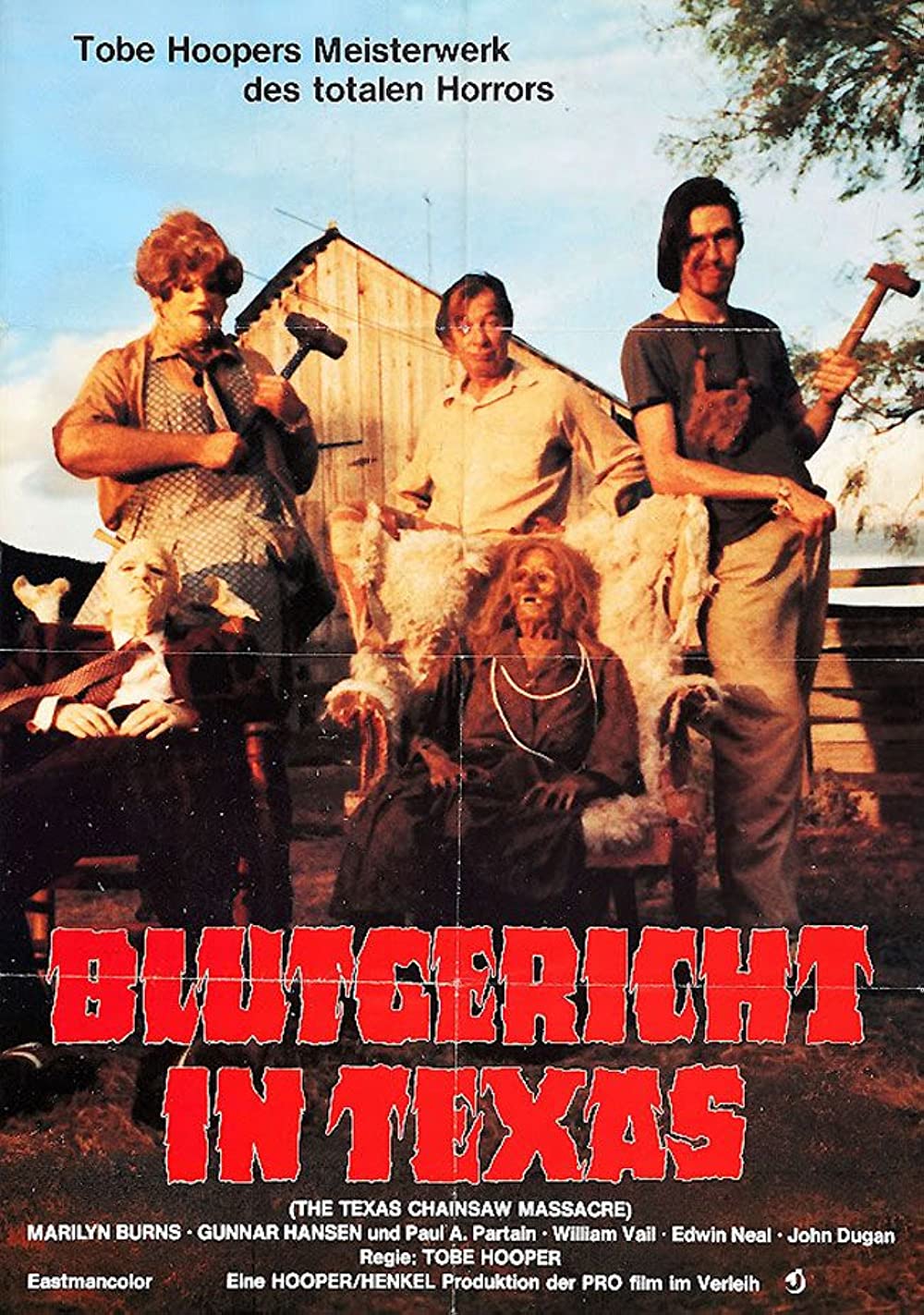 Blutgericht in Texas: Directed by Tobe Hooper. With Marilyn Burns, Allen Danziger, Paul A. Partain, William Vail. Five friends head out to rural Texas to visit the grave of a grandfather. On the way they stumble across what appears to be a deserted... 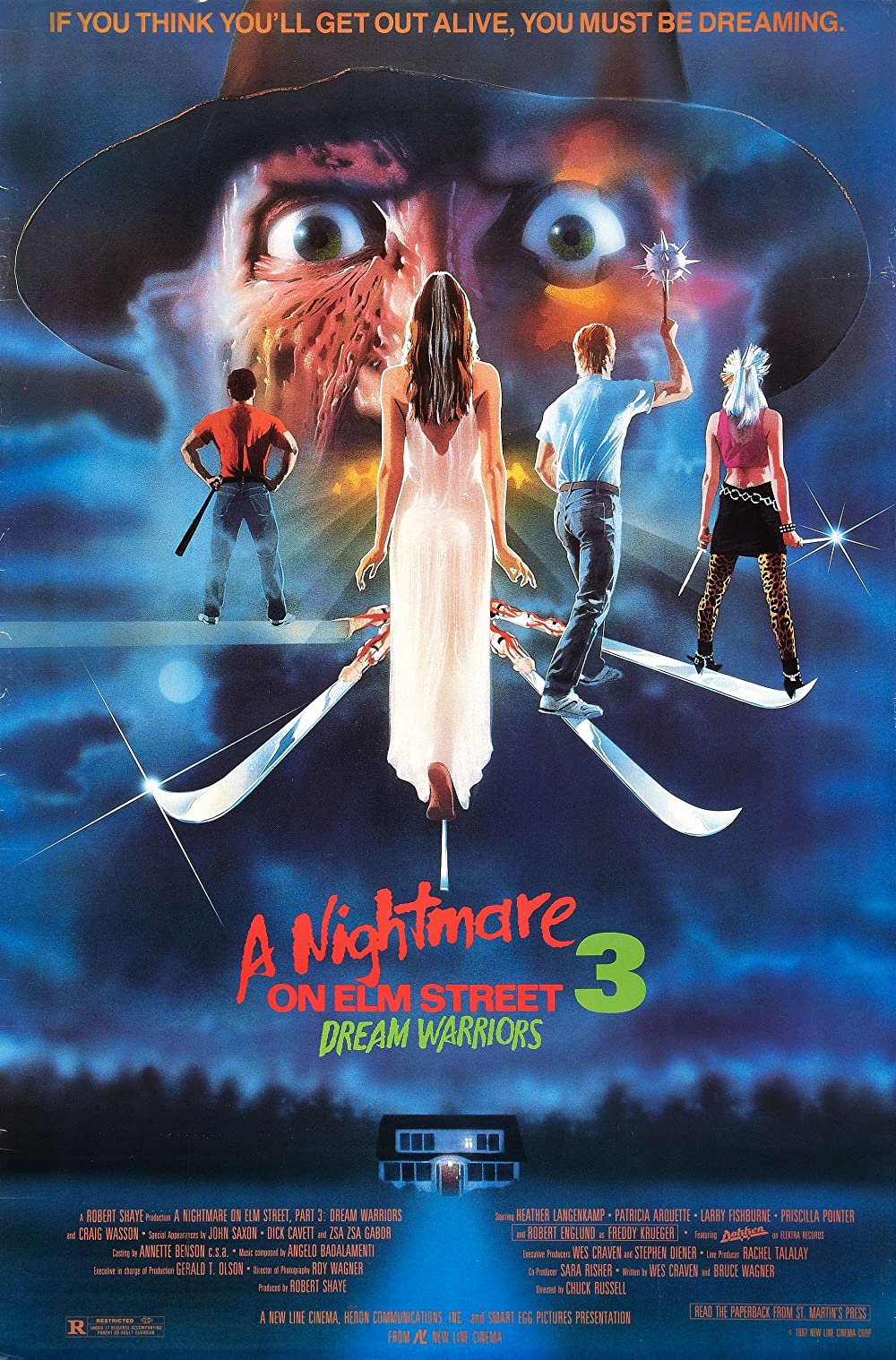 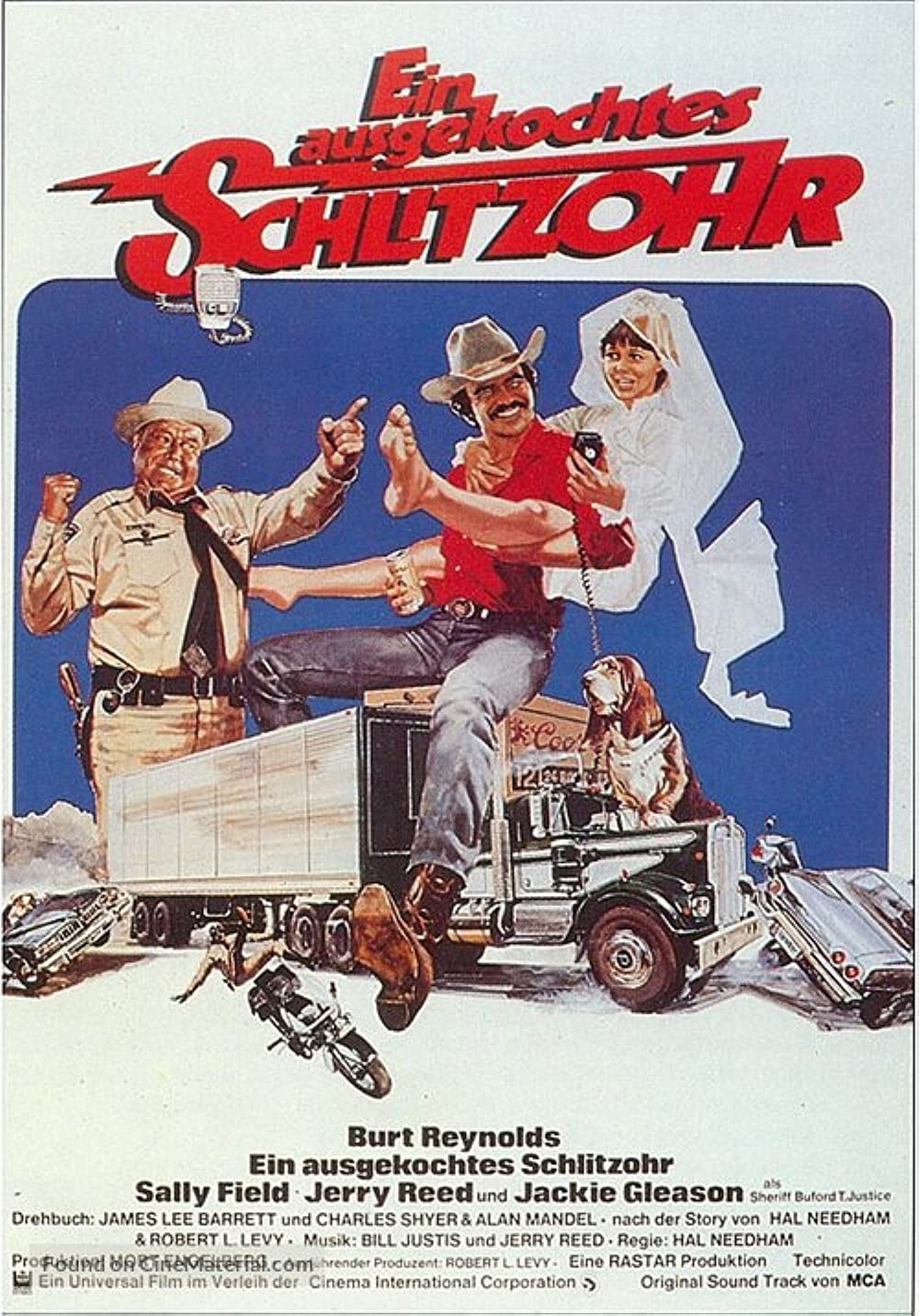 Ein ausgekochtes Schlitzohr: Directed by Hal Needham. With Burt Reynolds, Sally Field, Jerry Reed, Mike Henry. The Bandit is hired on to run a tractor-trailer full of beer over state lines, in hot pursuit by a pesky sheriff.

5 good movies in my opinion! I have a very hard time finding new movies that are good unfortunately.

Edit:
My movies I have with Bond:

Most of it I think?

Back to the Future

The Cabin in the Woods

It is almost impossible to list a favorite movie.

Another favourite filmmaker: Aki Kaurismäki
I haven’t seen all of his films but I like very much the ones I have.

No fans of Fight Club?

Haven’t seen it, but isn’t the first rule not to talk about it if you have?

I’ve never heard of any such thing, shut up.