Hi, this is my first time using any Linux distro at all so I’m sorry if I’m not familiar with any terminology

I’ve been running EndeavourOS on VirtualBox to test it and I went through the installation and selected i3wm, KDE-Plasma, printer support, and HP printer packages and everything went ok until it reboots to finish installing. Then it gives me this error: 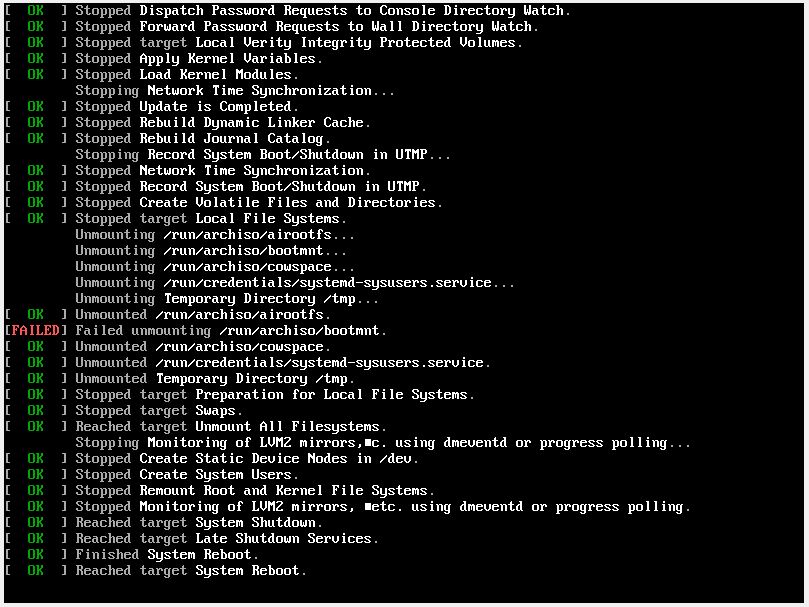 Do I have to give it more time? How can I fix this in Virtualbox and if I can’t, will it successfully install if I install it on my actual PC? Thank you!

That error shouldn’t be a huge problem. Just reboot the VM.

I agree with @dalto .

Should I save the snapshot of the vm before I click reboot? Again thank you very much for helping me

Should I save the snapshot of the vm before I click reboot?

I wouldn’t. It shouldn’t be a problem and even if it is, you would just be taking a snapshot of the current state which probably wouldn’t help anything.

That being said, it won’t hurt to take a snapshot so…feel free.

At the bottom it says “soft lockup” and that one of the cores I gave the VM (5 in total) “got stuck”. How can I fix that and will the same problem occur if I install Endevour into my host pc since it has more cores? That is, if that’s what’s even really the problem.

Just shutdown the vm and then restart. 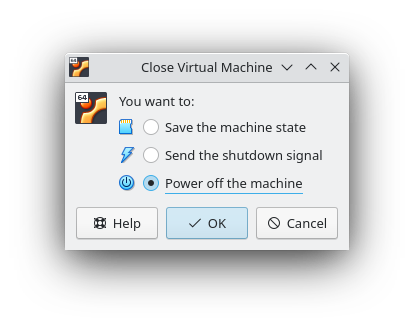 So it made it a little further this time

What do you mean? Are you reinstalling? Just reboot into your already installed OS.

will the same problem occur if I install Endevour into my host pc since it has more cores?

That first error you received is meaningless. The second one is a bit more concerning but may be related to the VM itself.

So this whole time I’ve been running a vm with what could’ve been a bad snapshot. I decided to erase the whole vm, start from scratch and now I got a fresh vm with Endeavour but it keeps giving me the 1st error of “Failed Unmounting” and just freezes there. The liveiso is completely fine but I can’t seem to get passed the reboot after the install.

I know the vm is frozen because the icons in the bottom right have no green dots or orange dots at all. There’s no activity and it’s not trying to do anything. It’s just stuck

Is there anything I can do to make it reboot successfully?

Do you know why it can’t reboot @ricklinux ?

Not really. I just do a lot of vm with v-box and also virt-manager and in v-box sometimes when you install and try to reboot it doesn’t. It hangs trying to reboot. So i just power off and restart it. Usually not a problem and it doesn’t seem to do it on all desktops just sometimes or on some.

Edit: I don’t do snapshots much. I always poeer down also and restart my vm’s. I don’t save them.

Usually not a problem and it doesn’t seem to do it on all desktops just sometimes or on some.

I wouldn’t install i3 with kde. If you are using vm just install kde in a vm. Then install i3 in a vm. You shouldn’t have any issue with them on v-box.

Edit: Here I’ll show you. I’ll install KDE in a few minutes fully. Be right back!

That error doesn’t matter you can ignore it.

What happens when you reboot after receiving that error?

K I’ll try installing it with just KDE. Thank you so much for the help!

The VM just freezes in this screen:

The VM shows absolutely no activity and just gets stuck on that screen.

I just installed it. No issues. 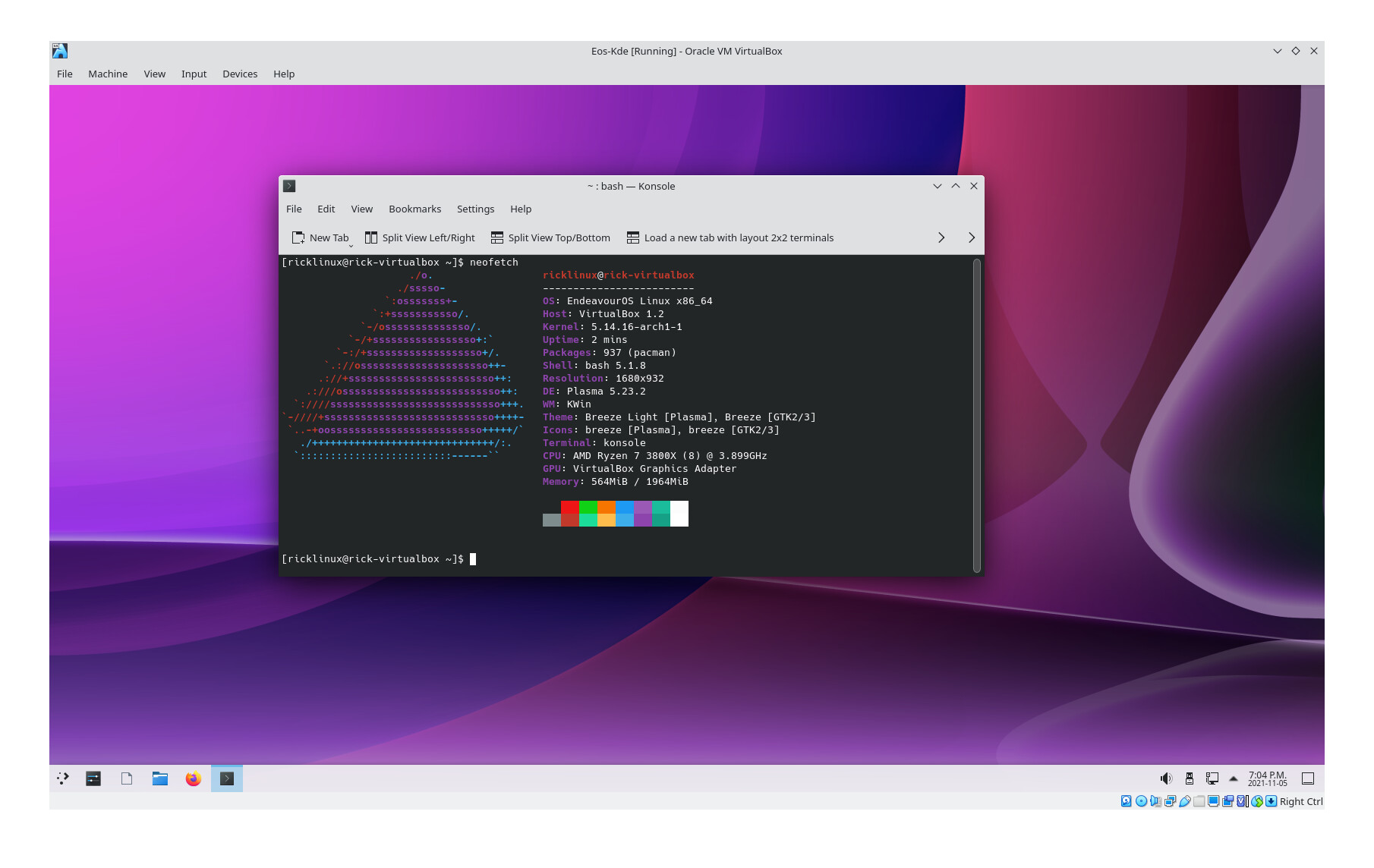 If this is rebooting it and it doesn’t reboot then shut the vm down …off!

Edit: It usually only happens on the reboot after install sometimes. Once you start in vm it’s usually fine.

Did you install it with printer support and the HP packages too? I don’t want HP to be annoying me beyond ink carriages.

And yes I’ve shut down the VM, deleted it completely and started from nothing, and currently it’s installing without i3wm.