Here are DT’s predictions for Linux in 2022. Some of them are quite strange, not something I would have though of:

But time will tell, of course.

I hope the new year has started well for you.

Micro$oft will release Office for Linux.

i would buy it

I would too, then work would be VERY easy.

At least five out of the top ten distros on Distrowatch’s top 100 distros will be based on Arch.

what could be number 5 ? 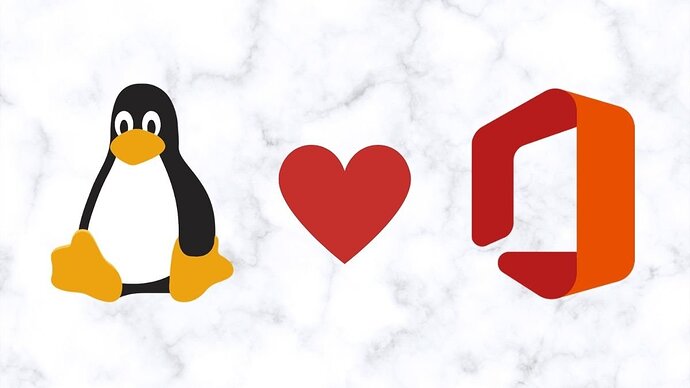 Microsoft Office On Linux Is Now A Thing, Thanks To WinApps [How-to]

Unavailability of Microsoft's Office on Linux has almost always been one reason why most people don't migrate to Linux from Windows. While Linux has many

As many of you know, I had previously announced plans to stream during the start of this new year to kick off development of new web infrastructure and wrap up a couple development items. Streams are canceled on part of this: I am resigning from Solus.

for nr 10 would be more, Microsoft would buy ubuntu…

and nr 2 , snapd they dont drop because its designed for ubuntu core

and taking back unity ? its stil maintained but stil …

probably they keep it

Thanks for recap, now I can continue to ignore DT.

I highly doubt either of these

Adobe will continue to pretend Linux does not exist.

as they always likely will

Steam Deck will be a huge success, but it’s not going to ship on time.

maybe, theres lots of hype but steam machines also had a fair amount of hype

Micro$oft will release Office for Linux.

Nvidya will continue to suck and not open-source their drivers (that one is obvious), but they will release large code dumps for Noveau to use.

They have online versions of office products why would they release it for linux? Also why buy Suse? They dont have any real reason to afaik

Nvidia doesnt care about Noveau in any way unless it benefits them and giving Noveau much of anything outside of Tegra isnt likely.

Let me tell you how Linux will look like!
Just a moment… 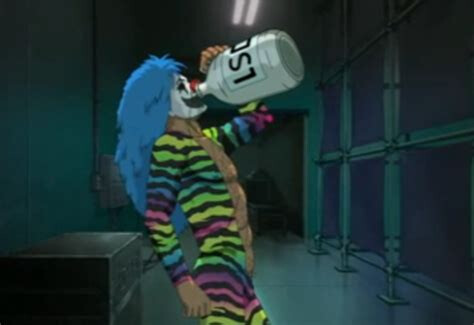 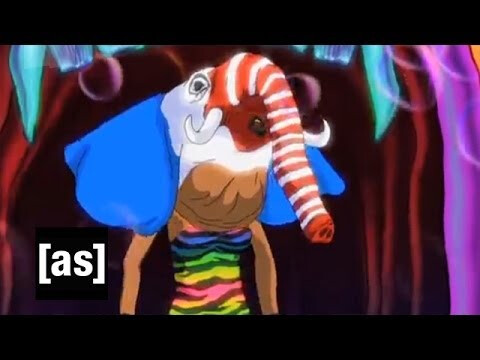 i would buy it

I would too, then work would be VERY easy.

Did i missed something the last 10 Years or longer? Since Microsoft Office suggests to use ODF Format, i never had any Problems with any Documents the last 10 Years. Sure, there are some Documents wich HEAVY relying on Macro, Scripts, Formulas and co, but this is a dead horse too.

In my circle of customers, i have not seen a single machine anymore, wich are able/allowed to run Macros/Scripts anyway because of security reason.

99% of the Customers didnt use Microsoft Office “in the classic way” anyway. They use it only to write something, saving that as pdf, and send that PDF via email into the void

The only Reason why 99% of the mentioned Clients use Office, is because they pulls they licenses for Windows via VLSC and in this way, its costs only few pennies to bundle Office with Windows (mostly because of Outlook/Exchange)

Long Story short: The last time i heard complains about compatibility of documents, is over 10 Years ago.

My company doesn’t care about formats. They pay for me to have an exchange account. I have an IT department. It likely wouldn’t fly anyway, as I’m sure they’d still want me to use Windows.

I regularly try things at work on only office (because it’s by miles the closest thing to excel, which I use a lot of). And I still regularly have compatibility issues.

I regularly try things at work on only office (because it’s by miles the closest thing to excel, which I use a lot of). And I still regularly have compatibility issues.

Thats what i said. If somebody do a fresh install of office, and starts using it directly, office saves anything in odf format. The user must first dig 9234723904 menues and submenues to enable/force to save to microsoft properity format (and so to break compatibility)

Or the user use specific macros/skripts or formulas. then office suggest to save to microsoft properity format, to be sure that everything is correct and working like wanted.

That was a great step from Microsoft, to do this this way. That was the Milestone where Officesuites like Libreoffice was finaly able to be 100% compatible (because they use ODF too).

Sure there are exceptions like mentioned. And most time problems occurs, if somebody have Documents wich were created with Office XP/2007 for example. Or documents from people, wich still uses such old offices suites. But then, they have bigger problems

Thats what i said. If somebody do a fresh install of office, and starts using it directly, office saves anything in odf format.

When will they start this? My work computer I literally just got, and everything still saves in .xlsx currently. . . That’s the default everyone at work uses. . .

When will they start this? My work computer I literally just got, and everything still saves in .xlsx currently. . . That’s the default everyone at work uses. . .

Your literally already using. xlsx is only the extensionname, but internaly (the specs), its odf specs. The older, properity one, was xls.

You could search for “microsoft exclusive” formulas, put it in, and press the save button. Than you should get a Warning/Information that saving this in xlsx could lead to problems because the formulas didnt exist in other suites for example.

Interesting. I will have to give this a shot. The last time I tried was maybe July or August with excel to OnlyOffice. I’ll definitely give this a shot again to see if it’s working now as you suggest!! I usually use OnlyOffice these days because it’s much better with compatibility, but I’ll give LibreOffice another shot too. I’m super excited to hear Microsoft is finally doing something helpful for once!! I’ve been waiting decades for full compatibility of office suites