Commonality in most issues

This is somewhat amusing, but also somewhat true.
It seems with most issues that people post about, one word can be found in common, that world being ‘Nvidia’. Sounds like something to stay away from

Certainly the fact that nvidia’s drivers are not open source and as a result require out of kernel modules can add some complexity. Additionally, the fight between nvidia and wayland hasn’t made things any easier.

That being said, I think that nvidia gets blamed for more things than it actually deserves. Much of the issues are often related to Linux not handling hybrid graphics well. It just happens that most hybrid graphics scenarios involve nvidia. However, amd hybrid graphics machines exist as well and they exhibit much of the same challenges.

You probably hit the nail on the head, both additional complexity with binary drivers and hybrid graphics, which results in video and kernel issues (usually sufficient to freak people out).
Though I do see much less issues on AMD machines, but that may be because we knew we were buying hardware for Linux, and thus maybe are in the clued in minority that are also capable of trouble-shooting our own issues?

I was actually going to suggest a new Nvidia category for the forum before I read your post.

Most of these hybrid graphics are in laptops and are predominantly shipped with Nvidia graphics cards. More and more people are using laptops are their main means of computing and thus the myriad issues.

As far as hybrid issues with AMD you probably see less issues because that hardware isn’t very common.

Top be clear, it is definitely simpler to setup a machine with amd than nvidia since you don’t need to worry about the drivers.

But once the drivers are properly installed, I see just as many challenges with intel drivers as with nvidia drivers.

Yeah, that’s why this meme exists:

The man, the myth, the legend Wallpaper art

NoVidea is not a Linux-friendly hardware manufacturer.

It’s a pity, because they make very good GPUs. But if you are going to buy new hardware and you intend to run Linux on it, do yourself a favour and avoid NoVidea like the plague. Your life will be significantly less troubled.

Slightly off-topic, but it’s about making decisions when buying hardware:

A few days ago, I needed to buy a really cheap mouse, under $5, preferably. I went to the store and found one for about $4 and I took it from the shelf and proceeded to go to the counter to buy it, looking at the back of the package. It had a big label that said: “COMPATIBILITY” and next to it, it listed all windoze versions from 95 to 10 (no 11, funny enough). No mention of Linux.

Of course this mouse works on Linux, it’s a mouse which costs $4 – it works on potato. But they had the need to advertise it for windoze, which I found rather offensive, so I ended up buying an equally crappy mouse for $6, which didn’t have any such silly labels on the back of the package.

I guess, it’s very easy to manipulate me into paying more for crappy hardware 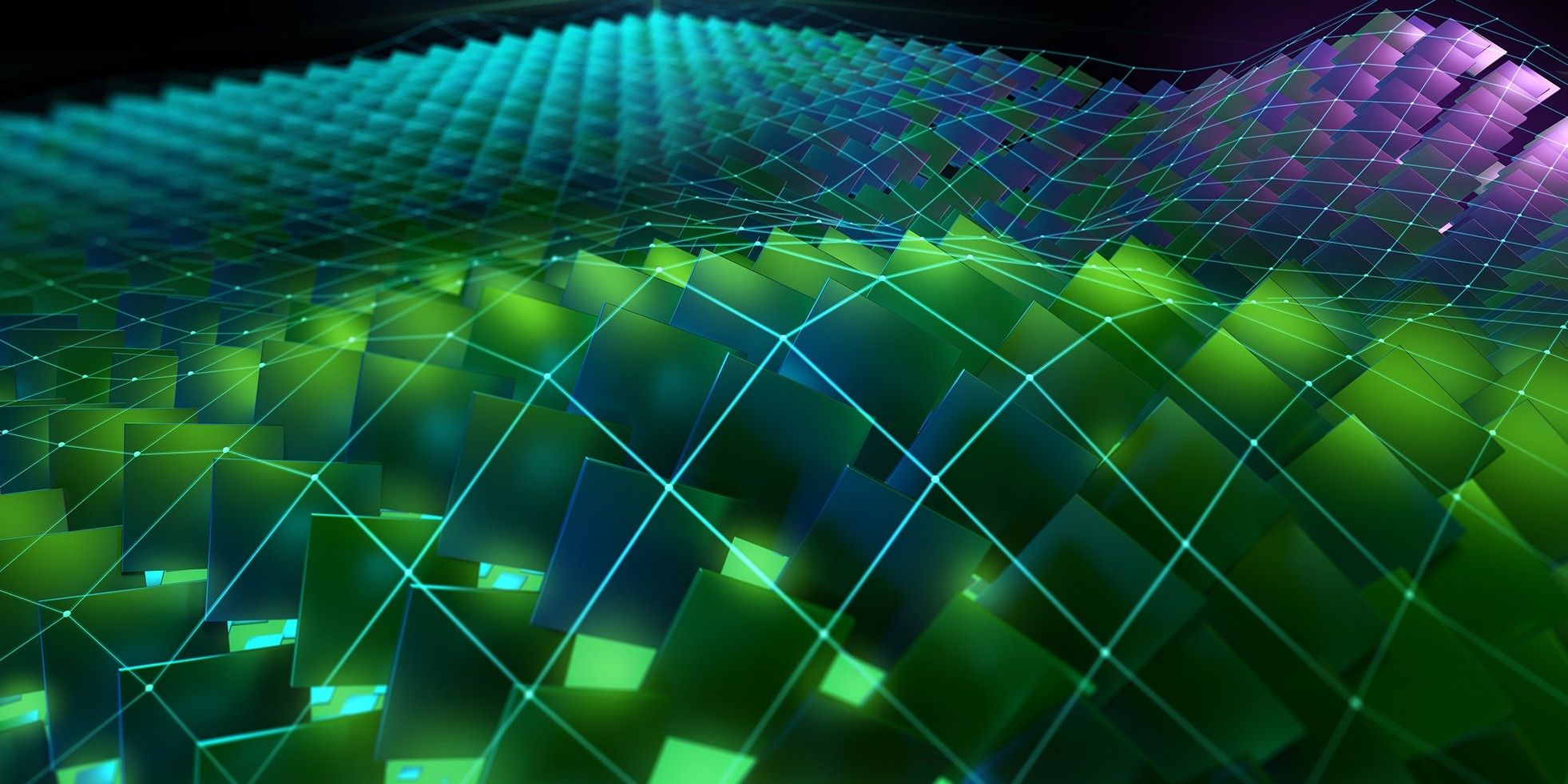 Well I think it would certainly improve quality of life for Linux on NVidia (open source drivers that is).

Remind me in like 3 years when these open source drivers “finally” achieve feature parity with the current closed source drivers. As for now, not much to really talk about other than clickbait articles to satisfy ones Nvidia lust or rage, but that’s none of my business

I will never understand that anyway …

I still like a full keyboard and monitor (no laptops welcome here)…I know I’m a dinosaur. Plus I like something that doesn’t overheat and games with a dedicated hardcore GPU.

I also only have a 25" monitor with 2K, but that is the minimum for me. I am already extremely annoyed when I have to set up a laptop somewhere. But apparently the triumph of these makeup mirrors is unstoppable …

No, it’s not happening.

I still play aisleriot, once or twice a year, and I won’t mine what really isn’t mine.