Burn in protection for OLED screens?

I find it odd how there are little to no guides on how to protect your OLED screens against burn in. I want to get myself an oled ultrabook but I have this fear that I will burn in the panel quicker due to it’s protection feature (pixel shifting for that matter) is windows exclusive.

If you guys have some good guides, let me know.
Gobble gobble! Glad to be back.

I have seen burn-ins for old tube screens - but never heard of it for LED displays.

The LEDs will burn out eventually - I don’t think they cannot leave such effect.

Even if pixel shift (or something similar) is a thing on Linux, it is still only going to help a little. Any static decorations like panels and such are still going to be a problem. Also, tiling WM would be a problem as well.

Have you see this subreddit, gobble, gobble

If it is a thing… this should be sorted by the device itself .
If it needs a software doing this … bad desogn…

They don’t do that automatically because this process also heavily reduces life, as far as i heard…But maybe tech is already good enough

OLEDs and other LED technology are fairly different and have different strengths and weaknesses. OLED (Organic LED) are far more vulnerable to burn-in than their non organic counterparts.

If it is a thing… this should be sorted by the device itself .

They don’t do that automatically because this process also heavily reduces life, as far as i heard…But maybe tech is already good enough

At least LG does it on their TVs:
https://www.lg.com/eg_en/tvs/oled-tvs/oled-reliability

hmm they are organic ?? 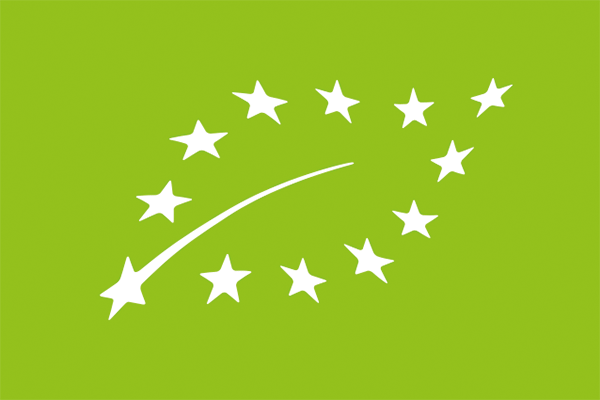 Than i am fine we can eat them after roasting

and they are sustainable for sure by law also

I got an LG OLED G9 TV two ears ago, and no burn in so far. I would however not use it as a monitor, since I’m not made of money so I can replace a 65" TV every other year.

I’d go for a QLED instead, for a nice compromise between image quality and durability.

99% of smartphones have OLED built-in , many people did not realize when it gets burns. Is it the same behavior as OLED screen in laptop?

Yeah but most OLED phones have burn in protections enabled in the software. Unlike Linux… 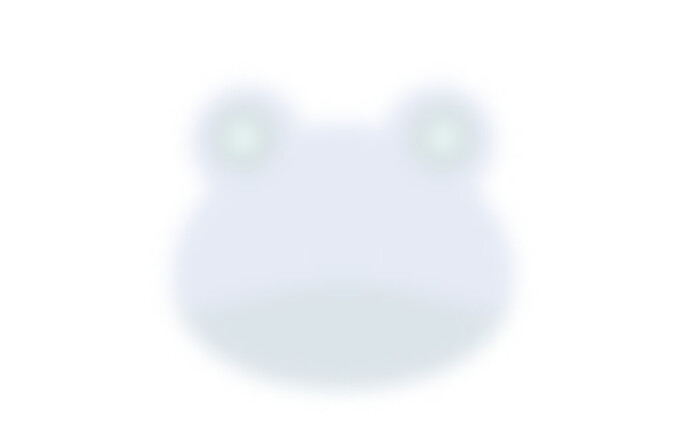 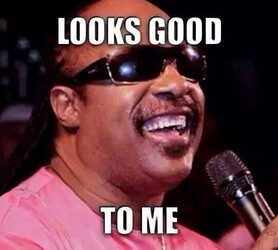 So…I take it that I should avoid using linux if I will have to get an oled laptop? The one I want to get is an asus vivobook 16x oled. I found it pretty cheap and it’s performance is enough for what I want to game on.

I definitely don’t want to conjure up a conspiracy… but I have the feeling the producers are only marginally interested in this. After all, devices shouldn’t last longer than 2 years anyway.
That’s still not the case with monitors…
they just last way too long, that’s not good!!!

Exactly. Yet they all pretend that they care about the environment.