Found this on another site - you might want to update Brave if you have/use it. Only relevant if you access TOR through it… 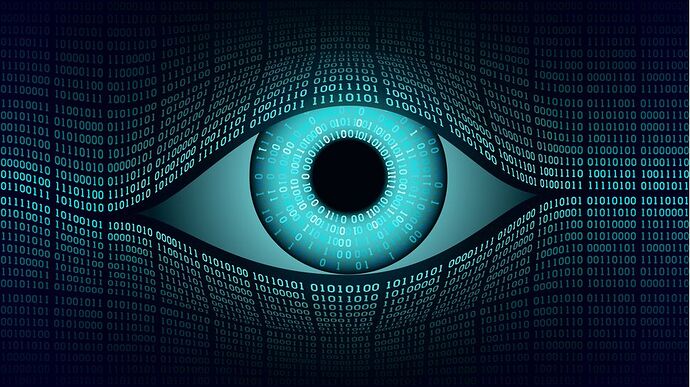 Browser pins the blame on a misconfigured ad-blocking component

Perhaps, but particularly likely. They would have to have an upside, and I can’t see one here for them - not if they want to be known as a ‘privacy broswer’. In other ‘testable by mere mortals’ ways, they seem to do OK…

It’s bad idea anyway to use TOR outside of TOR browser itself…
And even better running TOR from Whonix or something like that.

I sometimes think it’s not good idea for most to use it at all. Kinda like creeping down an alley, stopping to peer around corners - anyone sees it figures you’re hiding something!

Of course, if it is NEEDED (as it is in some places, or presumably for some use cases) the more obfuscated the better… brave is not intended for that use case (and probably not very good at it) - just to misdirect the ad trackers, and those motivated thereby.

I think it is an excellent idea to use Tor for most of your browsing. However, you should use the default Tor browser, with default settings, and without resizing the browser window. Otherwise, you can be tracked easily and thus you defeat the entire purpose of using Tor, which is to stay anonymous.

I don’t think that premise was relevant, whether correct or not. I merely suggest that it makes a difference *WHO or what you are hiding from!

If the eyes are on you, you need more than TOR… if not, then I suspect you are less likely to draw those eyes if not on TOR…

To me it’s about return on investment for the watchers - I’m not WORTH watching, not that I don’t want anonymity…

To me it’s about return on investment for the watchers - I’m not WORTH watching, not that I don’t want anonymity…

Which is why you should use Tor. If nothing else, you’ll just waste the resources of those who want to watch you (and me, for that matter).

Agree the people who claim this either are trying to make money off of you or are extremely ignorant.

…or they glow in the dark 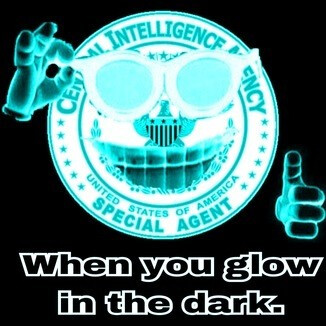