So an elderly Italian man living alone in New Jersey wanted to plant his annual tomato garden, but it was very difficult work, since the ground was hard. His only son, Vincent, who used to help him, was in prison. The old man wrote a letter to his son and described his predicament:
Dear Vincent,
I am feeling pretty sad, because it looks like I won’t be able to plant my tomato garden this year. I’m just getting too old to be digging up a garden plot. I know if you were here my troubles would be over… I know you would be happy to dig the plot for me, like in the old days.
Love, Papa
A few days later he received a letter from his son.
Dear Pop,
Don’t dig up that garden. That’s where the bodies are buried.
Love,
Vinnie
At 4 a.m. the next morning, FBI agents and local police arrived and dug up the entire area without finding any bodies. They apologized to the old man and left. That same day the old man received another letter from his son.
Dear Pop,
Go ahead and plant the tomatoes now. That’s the best I could do under the circumstances.
Love you, 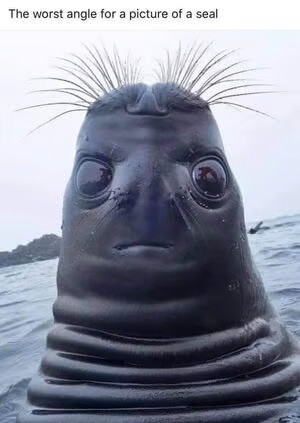 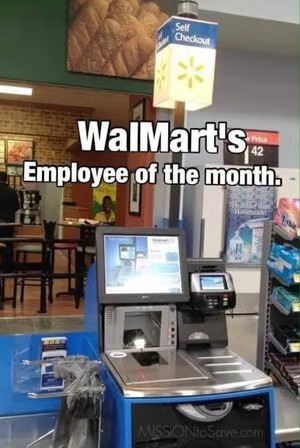 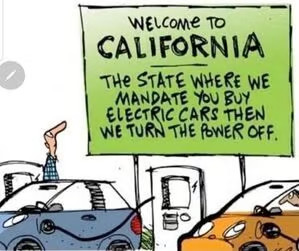 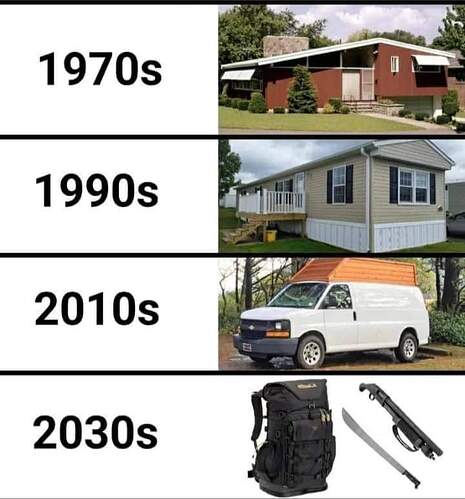 It was Saturday night and the preacher still hadn’t been able to think of a sermon for the next morning. About 9:00 p.m. he finally said to his wife, “Dear, I think I’ve come up with the perfect sermon! I’m going to give a sermon about horseback riding!”
She said, “Don’t be silly! You can’t give a sermon about horseback riding!”
He replied, “Well, it’s going to have to do because I’ve preached on just about every other subject I can think of.” The next morning as they were driving to church, she said, “I can’t believe that you’re insisting on doing this! You know, If you’re going to give that silly sermon on horseback riding, I’m just going to stay in the car during the service.”
He said, “OK, then, suit yourself!”, so she stayed in the car. Entering church before the service, the preacher had a sudden inspiration and gave a hell-fire and brimstone sermon on SEX that just had the congregation in awe. As the congregation filed out of the church, some of he members saw his wife sitting in the car and approached her window. One of them said, “Wow! you just missed the best sermon your husband has EVER given!”
She said, "Yeah, right! What does he know about it! He talks big but he’s only tried it twice in his life! “Once before we were married and once after, and he fell off both times!” 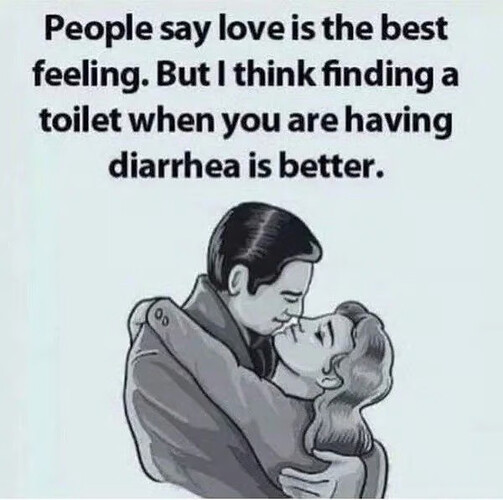 Very good one. Also why is the topic still solved? 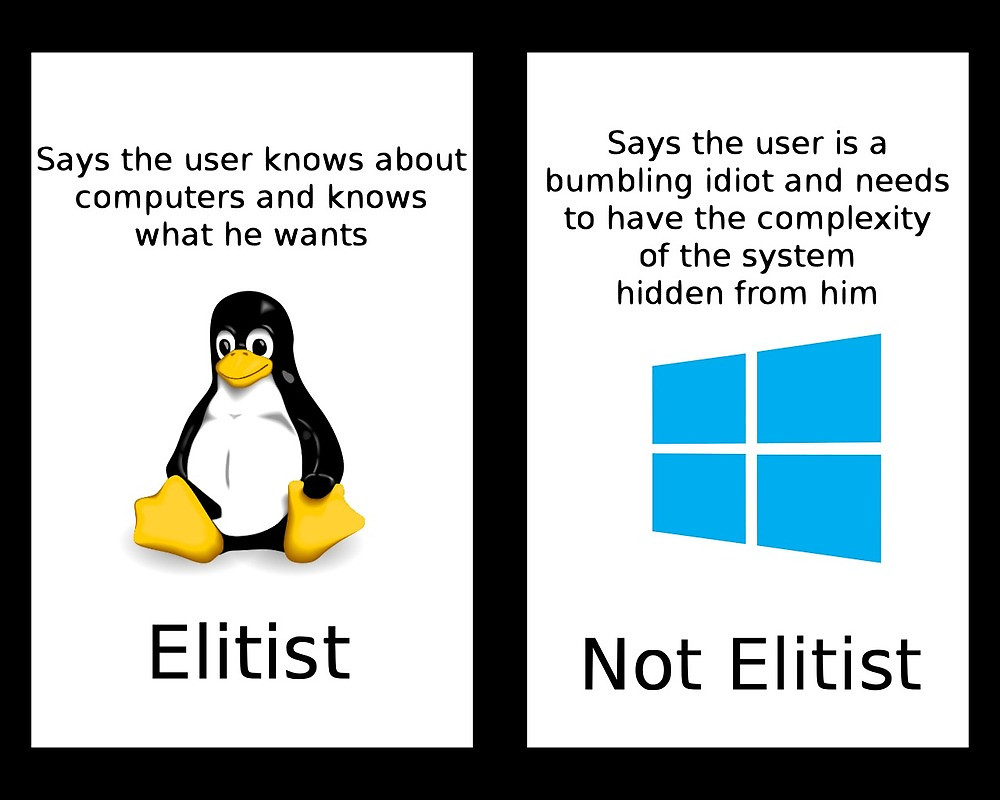 A young boy enters a barber shop and the barber whispers to his customer, “This is the dumbest kid in the world. Watch while I prove it to you.” The barber puts a dollar bill in one hand and two quarters in the other, then calls the boy over and asks, “Which do you want, son?” The boy takes the quarters and leaves.

“What did I tell you?” said the barber. “That kid never learns!”

Later, when the customer leaves, he sees the same young boy coming out of the ice cream store. “Hey, son! May I ask you a question? Why did you take the quarters instead of the dollar bill?”

The boy licked his cone and replied, “Because the day I take the dollar, the game is over!”

A mother-in-law stopped by unexpectedly the recently married couple’s house. She knocks on the door, then immediately walks in. She is shocked to see her daughter-in-law lying on the couch, totally naked.
“What are you doing?” she asked.
“I’m waiting for Jeff to come home from work,” the daughter-in-law answered.
“But you’re naked!” the mother-in-law exclaimed.
“This is my love dress,” the daughter-in-law explained.
“Love dress? But you’re naked!”
“Jeff loves me to wear this dress! It makes him happy and it makes me happy.”
The mother-in-law on the way home thought about the love dress. When she got home she got undressed, showered, put on her best perfume and expectantly waited for her husband, lying provocatively on the couch.
Finally her husband came home. He walked in and saw her naked on the couch.
“What are you doing?” he asked.
“This is my love dress,” she replied.
“Needs ironing,” he says" “What’s for dinner?”

Guess you have to be Dutch to understand this joke, but when i first read about vim i thought it had something to do with this product. 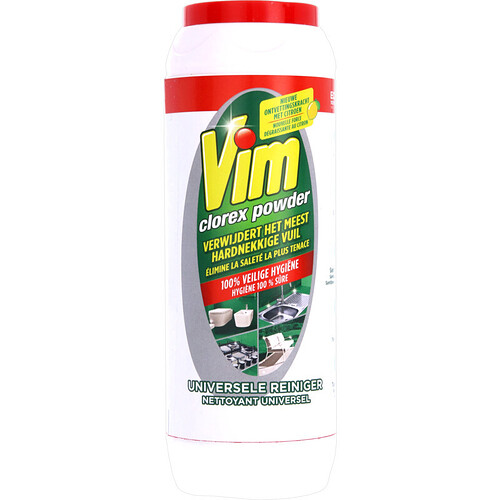 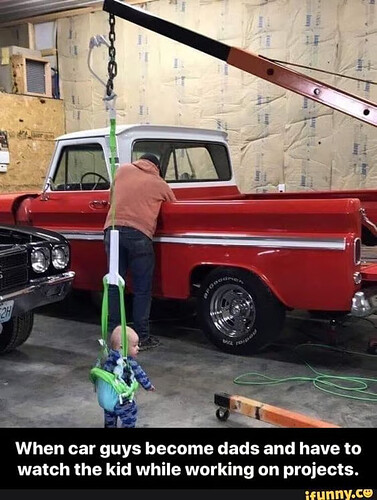 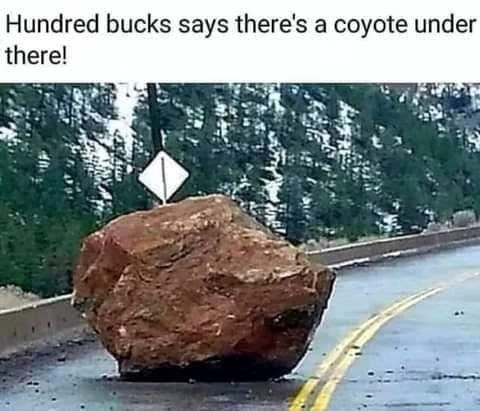 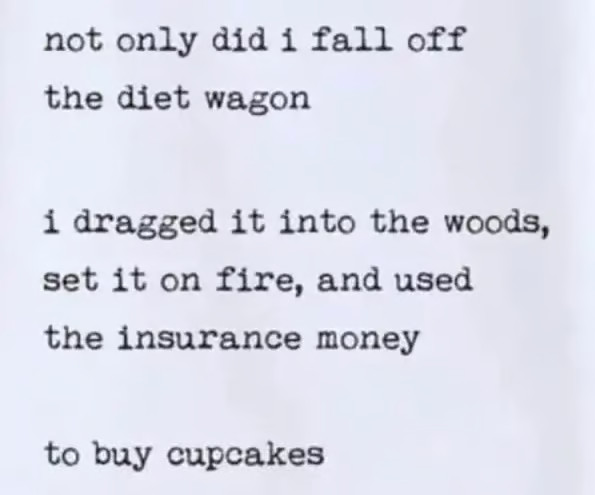 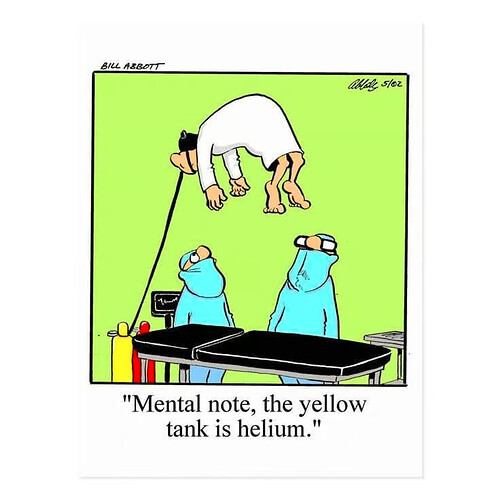 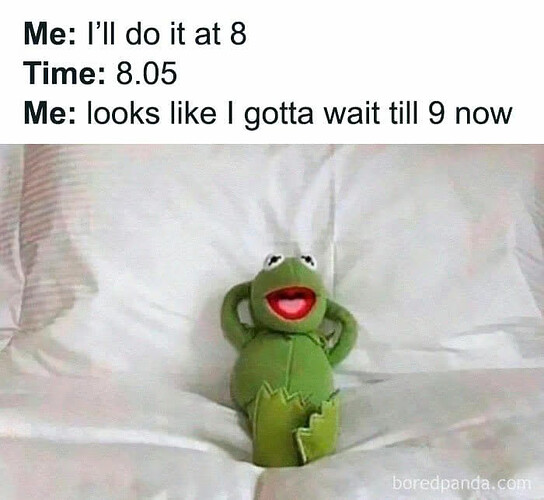 I’m French and I remember it too.

Yes it is amazing that such an old product (in my memory at least) is still around , and being sold in the supermarket. 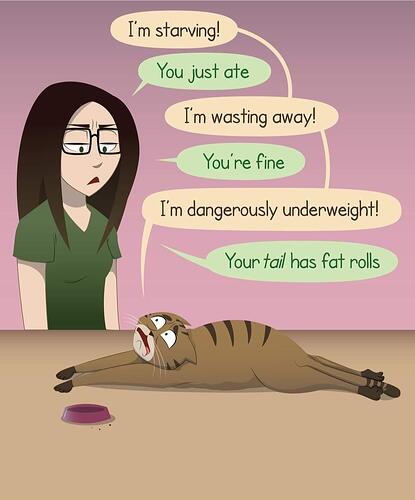 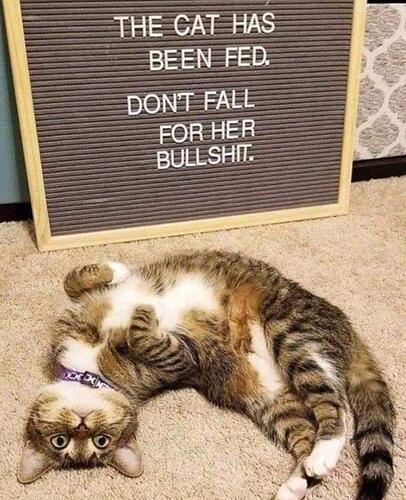 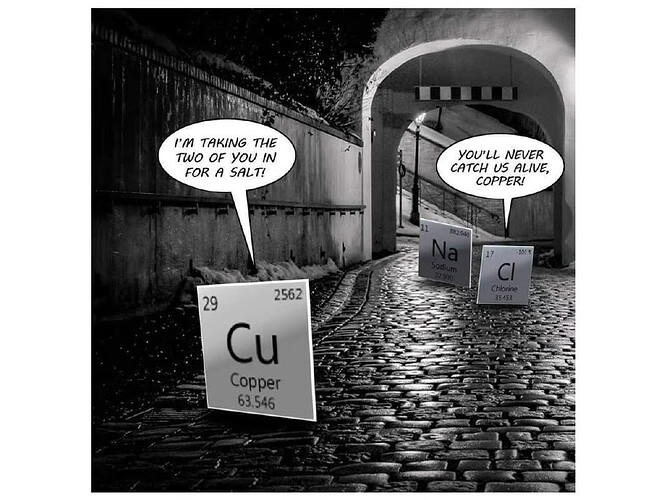 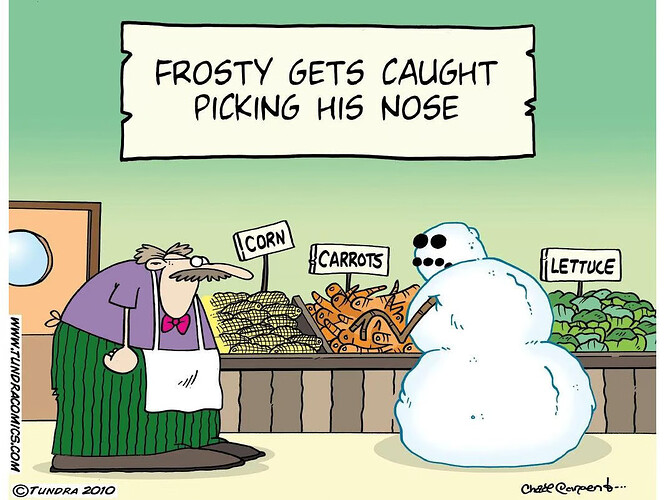 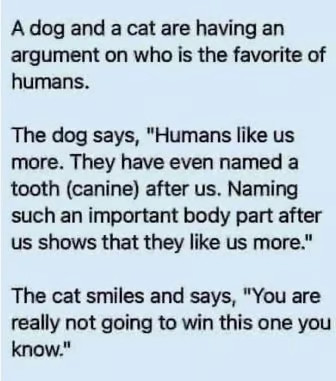 The last one reminds me of this sound. 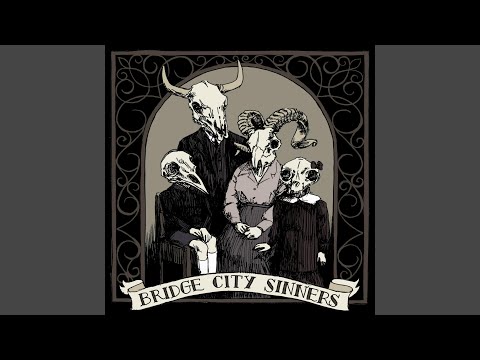 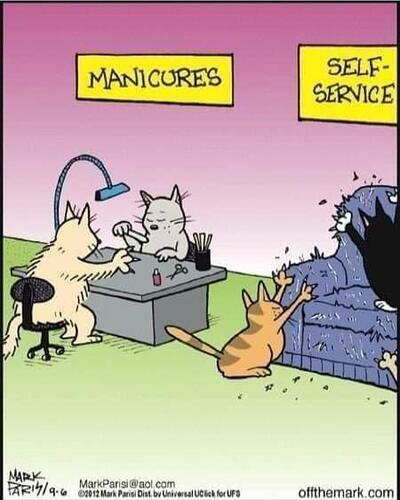 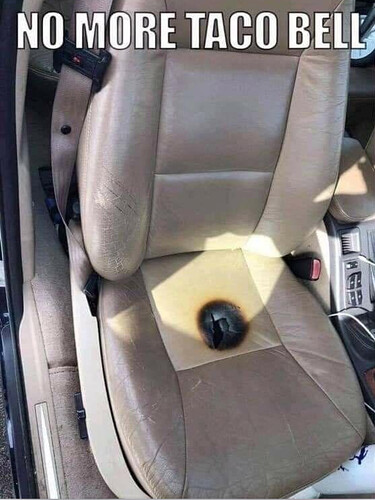