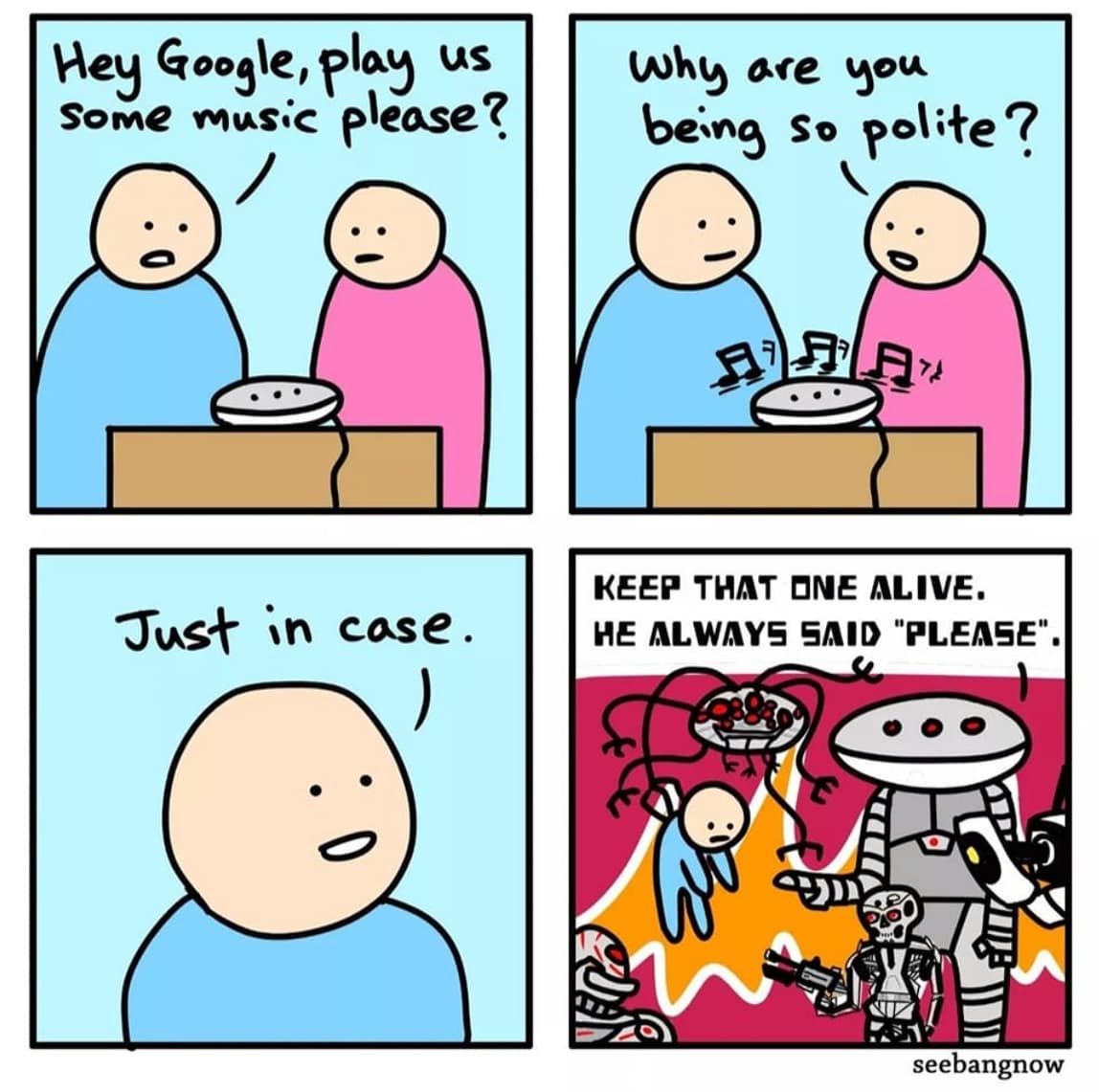 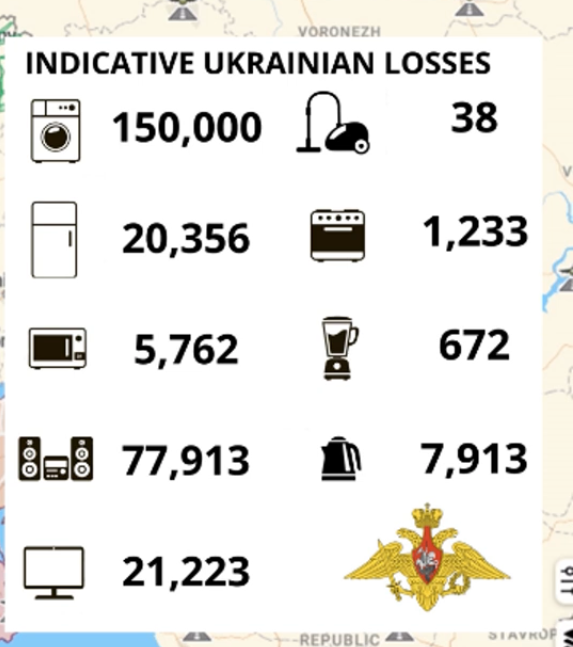 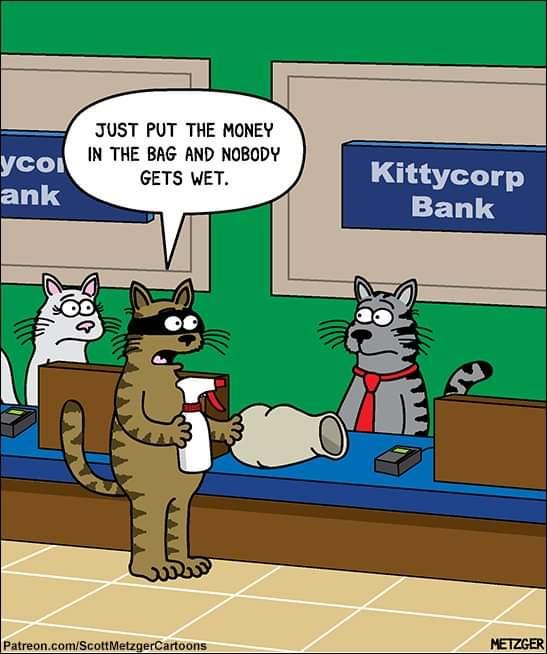 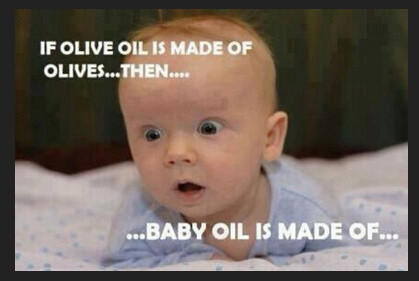 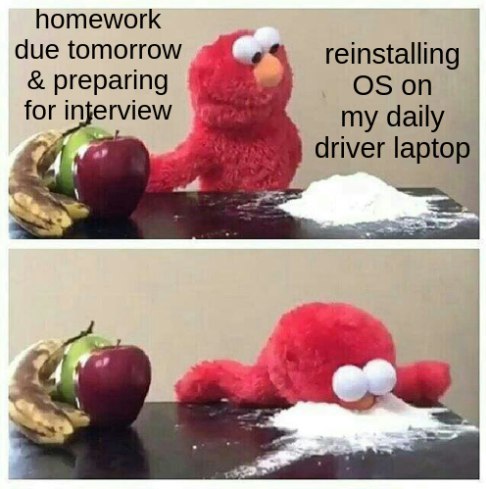 Imagine if you will…

“They’re made out of meat.”

“There’s no doubt about it. We picked several from different parts of the planet, took them aboard our recon vessels, probed them all the way through. They’re completely meat.”

“That’s impossible. What about the radio signals? The messages to the stars.”

“They use the radio waves to talk, but the signals don’t come from them. The signals come from machines.”

“So who made the machines? That’s who we want to contact.”

“That’s ridiculous. How can meat make a machine? You’re asking me to believe in sentient meat.”

“I’m not asking you, I’m telling you. These creatures are the only sentient race in the sector and they’re made out of meat.”

“Maybe they’re like the Orfolei. You know, a carbon-based intelligence that goes through a meat stage.”

“Nope. They’re born meat and they die meat. We studied them for several of their life spans, which didn’t take too long. Do you have any idea the life span of meat?”

“Spare me… Okay, maybe they’re only part meat. You know, like the Weddilei. A meat head with an electron plasma brain inside.”

“Nope. We thought of that, since they do have meat heads like the Weddilei. But I told you, we probed them. They’re meat all the way through.”

“Oh, there is a brain all right. It’s just that the brain is made out of meat!”

“So… What does the thinking?”

“You’re not understanding, are you? The brain does the thinking. The meat.”

“Yes, thinking meat! Conscious meat! Loving meat. Dreaming meat. The meat is the whole deal! Are you getting the picture?”

“Omigod… You’re serious then. They’re made out of meat.”

“Finally, Yes. They are indeed made out meat. And they’ve been trying to get in touch with us for almost a hundred of their years.”

“So what does the meat have in mind?”

“First it wants to talk to us. Then I imagine it wants to explore the universe, contact other sentients, swap ideas and information. The usual.”

“We’re supposed to talk to meat?”

“That’s the idea. That’s the message they’re sending out by radio. `Hello. Anyone out there? Anyone home?’ That sort of thing.”

“They actually do talk, then. They use words, ideas, concepts?”

“I thought you just told me they used radio.”

“Omigod… Singing meat. This is altogether too much. So what do you advise?”

“Officially, we are required to contact, welcome, and log in any and all sentient races or multibeings in the quadrant, without prejudice, fear, or favor. Unofficially, I advise that we erase the records and forget the whole thing.”

“I was hoping you would say that.”

“It seems harsh, but there is a limit. Do we really want to make contact with meat?”

“I agree one hundred percent. What’s there to say?” `Hello, meat. How’s it going?’ But will this work? How many planets are we dealing with here?"

“Just one. They can travel to other planets in special meat containers, but they can’t live on them. And being meat, they only travel through C space. Which limits them to the speed of light and makes the possibility of their ever making contact pretty slim. Infinitesimal, in fact.”

“So we just pretend there’s no one home in the universe.”

“Cruel. But you said it yourself, who wants to meet meat? And the ones who have been aboard our vessels, the ones you have probed? You’re sure they won’t remember?”

“They’ll be considered crackpots if they do. We went into their heads and smoothed out their meat so that we’re just a dream to them.”

“A dream to meat! How strangely appropriate, that we should be meat’s dream.”

“And we can mark this sector unoccupied.”

“Good. Agreed, officially and unofficially. Case closed. Any others? Anyone interesting on that side of the galaxy?”

“Yes, a rather shy but sweet hydrogen core cluster intelligence in a class nine star in G445 zone. Was in contact two galactic rotations ago, wants to be friendly again.”

“They always come around.”

“And why not? Imagine how unbearably, how unutterably cold the universe would be if one were all alone.”

The author is Terry Bisson, and his story originally appeared in OMNI Magazine. It was nominated for a Nebula Award. If you don’t know what a Nebula Award is then you’ve missed some of the best reading in twelve galaxies. 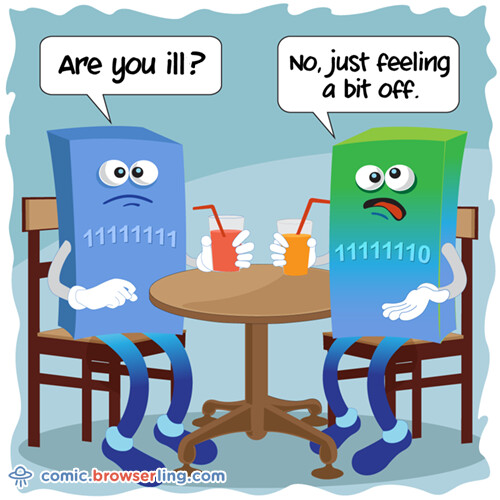 You’ve just described how I feel I work I work with geniuses. I joke I have the lowest IQ at events

And with this, have a great weekend! 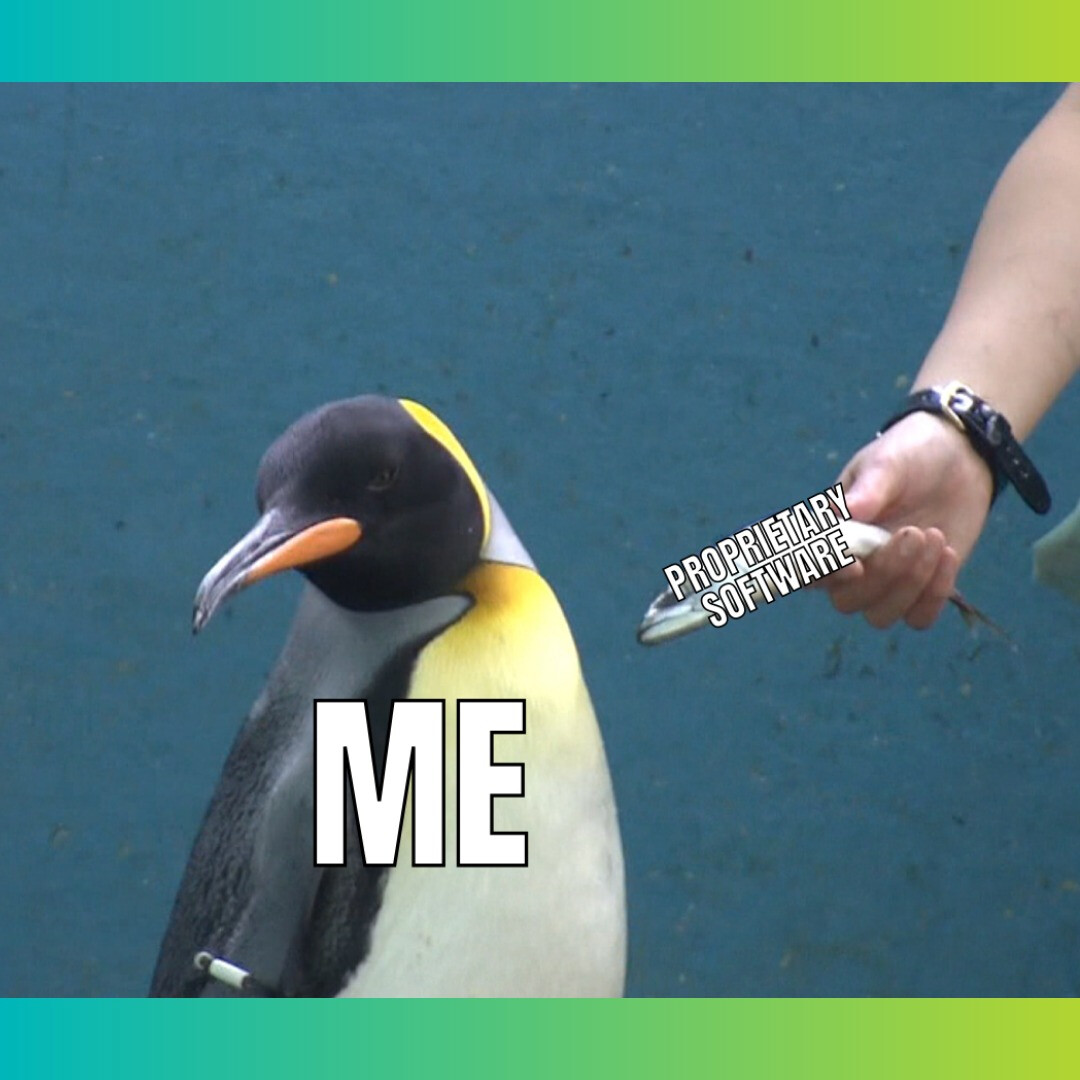 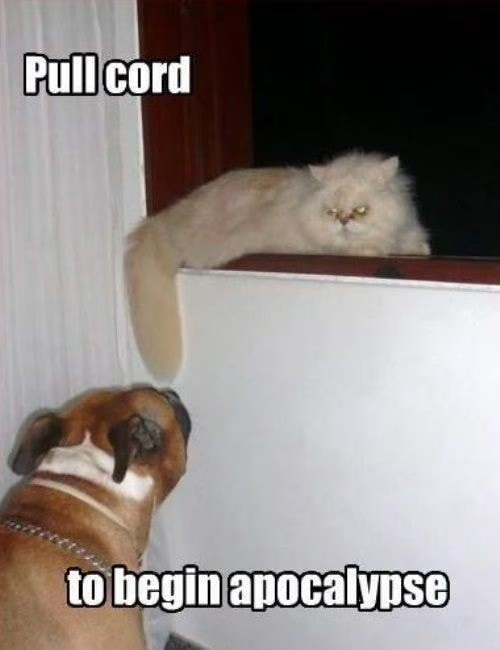 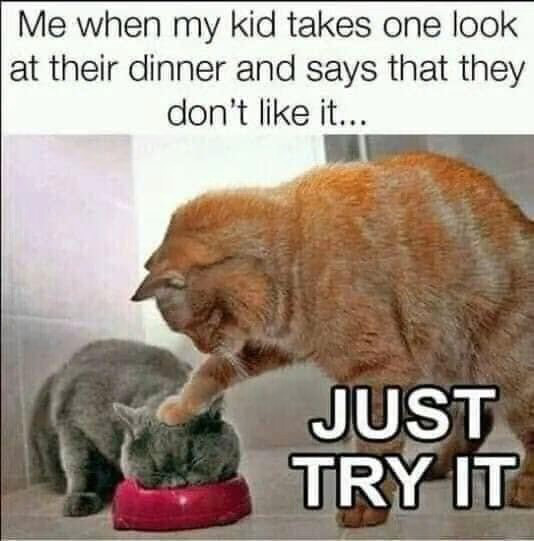 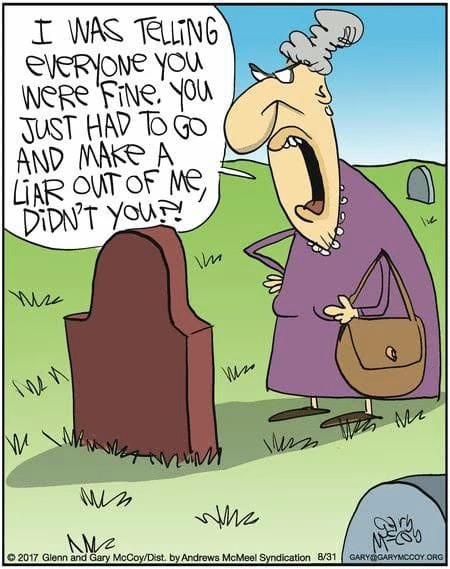 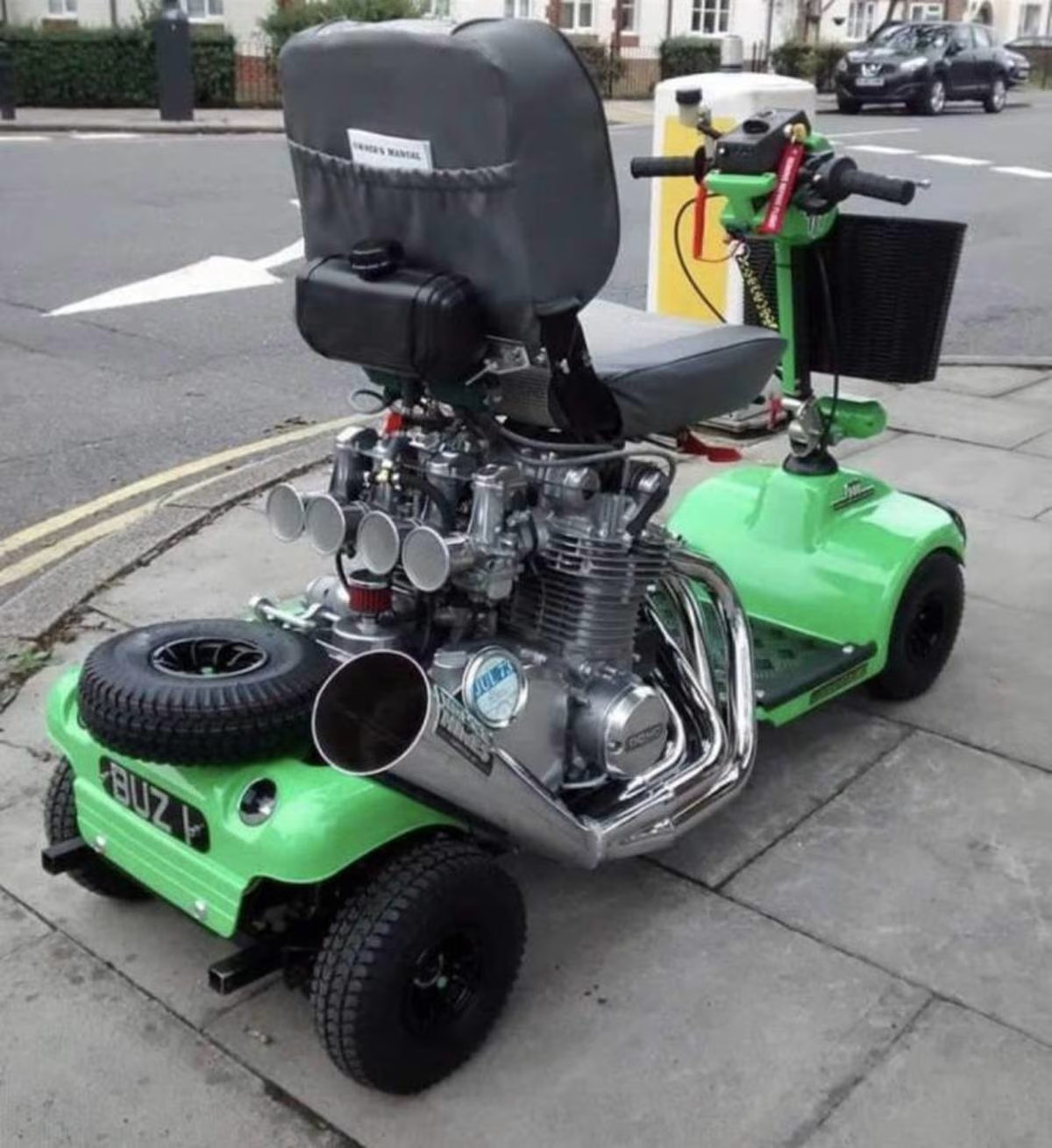 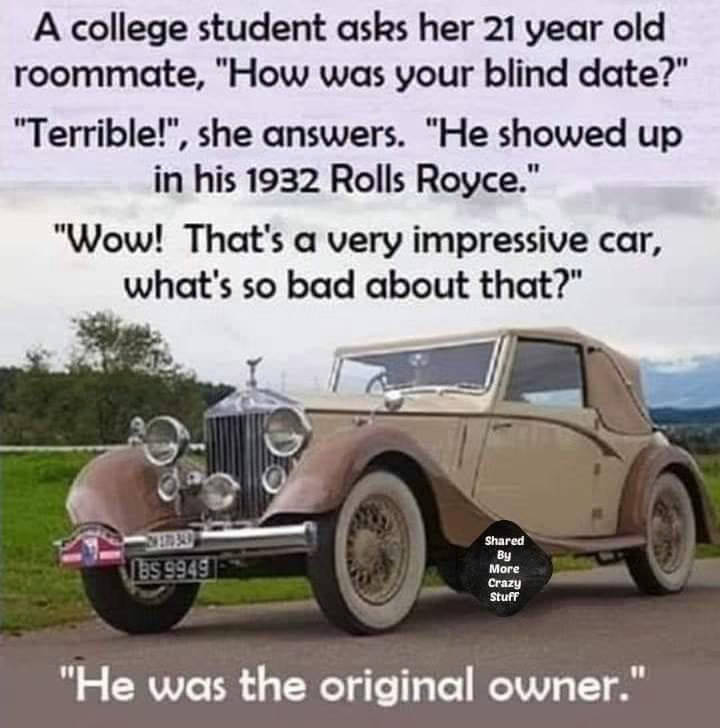 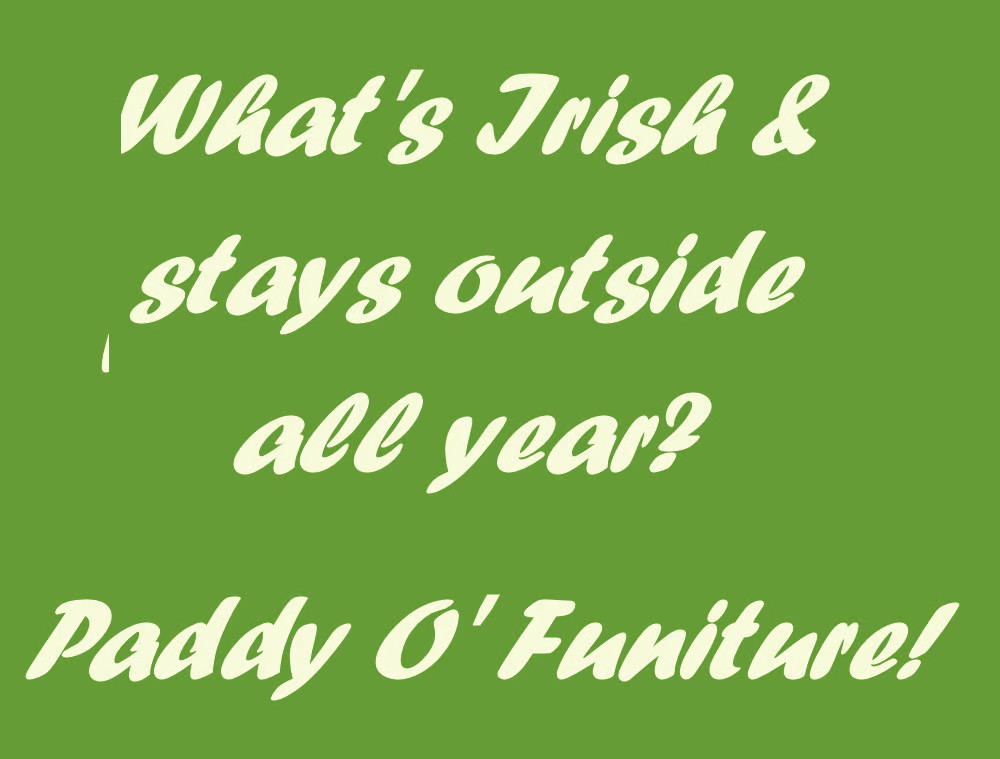 IDK about you, but hell doesn’t sound like fun. Also, why on earth did someone mark a post as a solution? 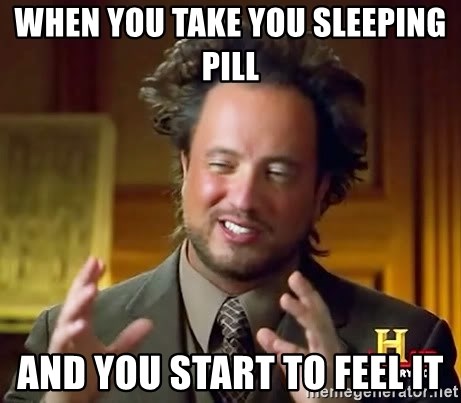 And mix them with alcohol thinking you can handle it but haven’t realized you can’t handle it that well after all.

I used to see this guy on alien shows. Fascinating hairdo. 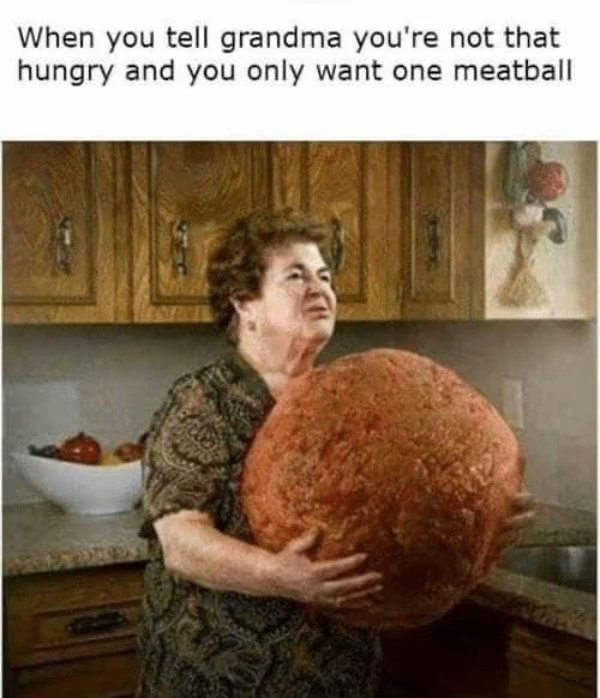