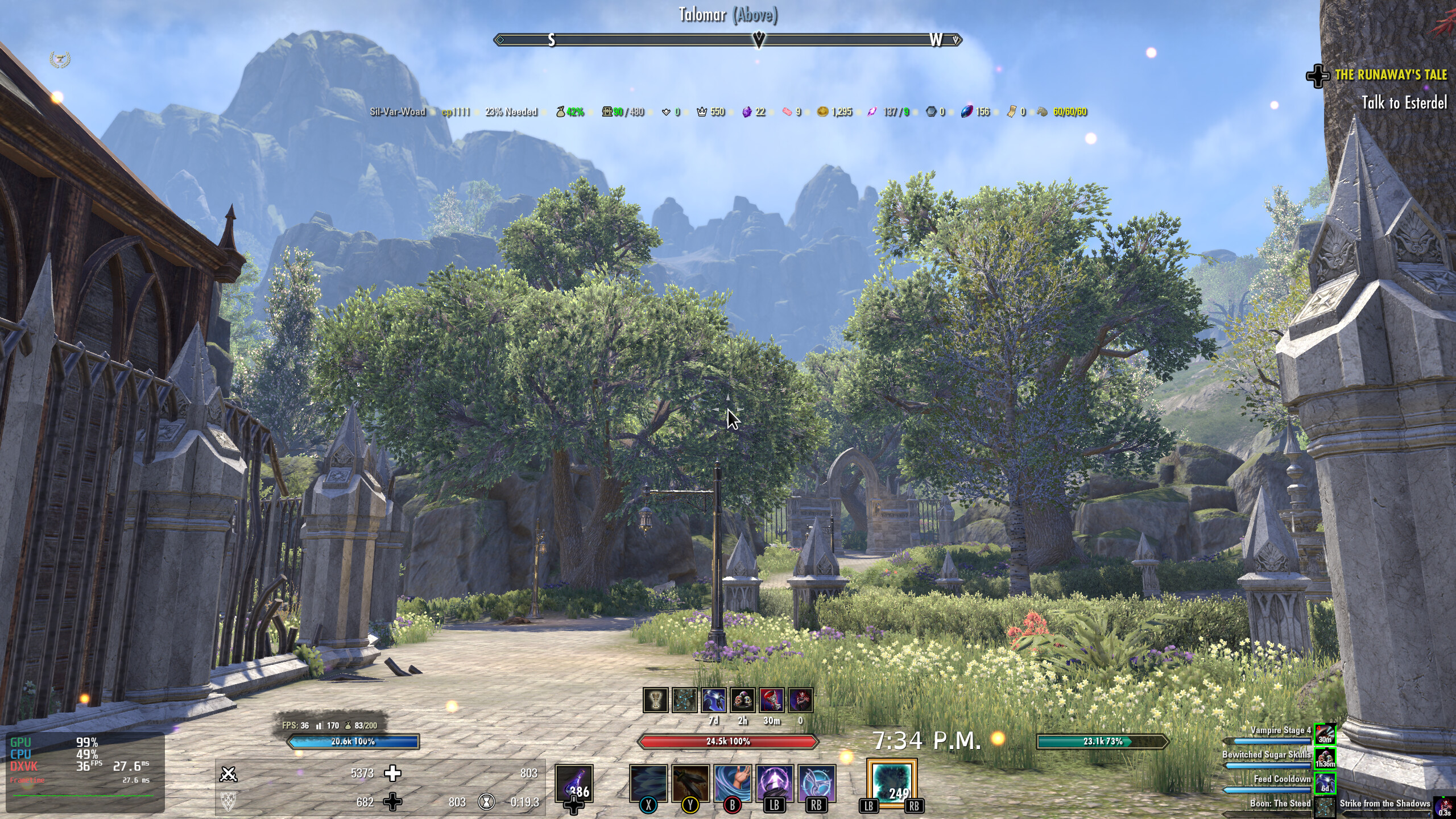 Do those things even actually exist? Surely this is some fantasy you are experiencing?

Some people seem to have gotten hold of them. I’m not really looking for one at the prices they want. I’ll stick with my RX 590. I don’t game and i don’t have a 4k monitor but look at the specs. Unfortunately you can’t even get these anymore and they were hard to get in the first place.

Edit: This card would work for you for 144 hz and it does 4k

Edit2: This is the exact card i have

My card does 4K video but like the 590 is really only suited for 1080p. But yah the 690 would still be a big performance upgrade but given the cost it’s not a huge return.

When i bought it it was a reasonable price and was the best they had at the time. But like i say I’m not a gamer so for me it’s really overkill. Just like my Nvidia GTX 1060. 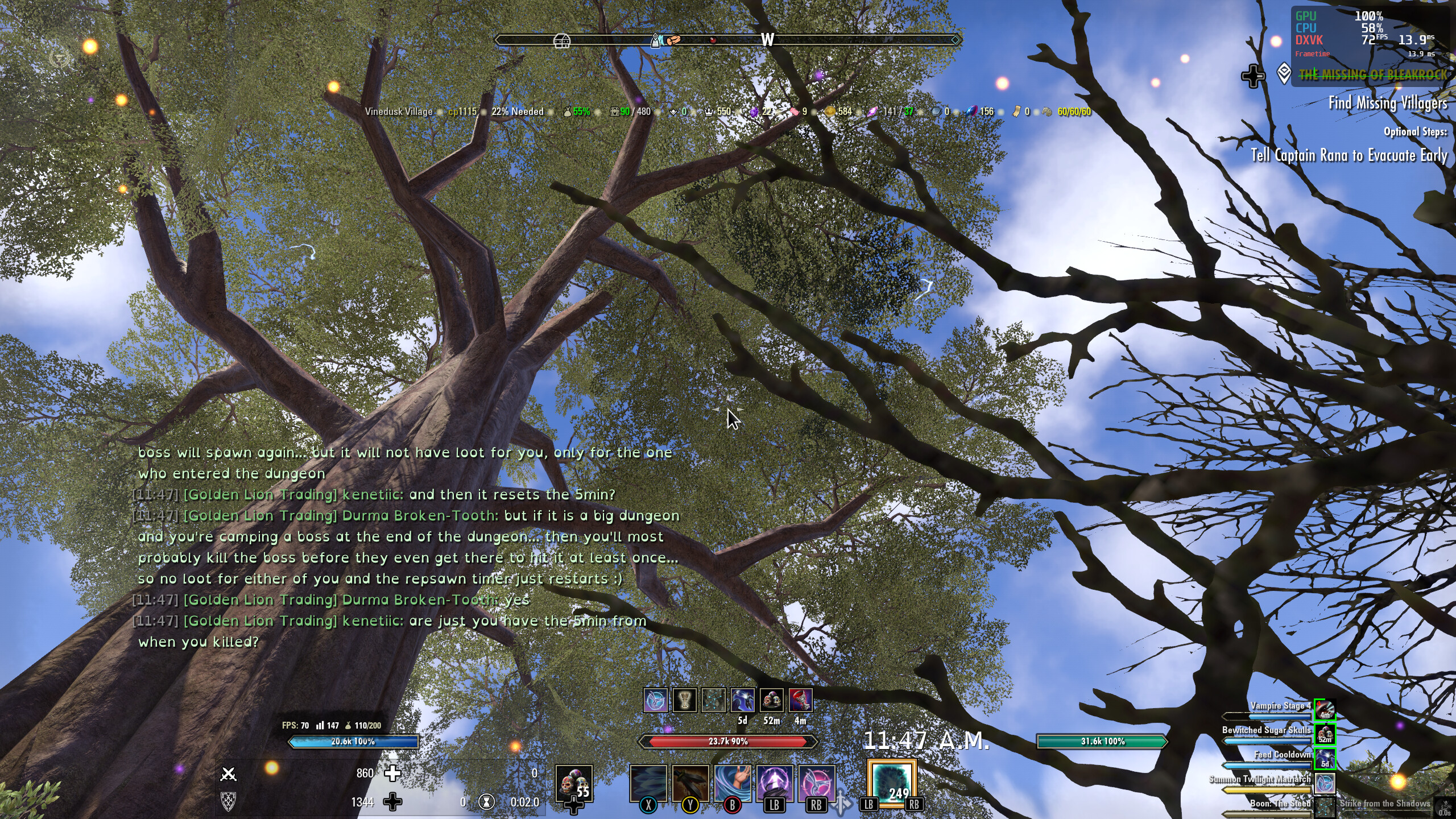 a rare occasion in the open world where i got more than 60 fps. in delves often above 100 is possible…

In most games while you look on the sky or floor it boosts FPS, because there are less tris to draw at the moment

The specs say that your card supports 4K.

Well your graphics card is quite a few steps up from my RX 590 which is about equal or slightly better than my GTX 1060 depending on circumstances.

I def get 4k60 video on a tv. Netflix looks amazing and YouTube gives amazing video also. My sling Android tv box defaults to 4k60 on a tv that will do 4K but it’s a potato otherwise.

I’m slowly upgrading my rig until the prices of video cards drops back into sane prices.

Unfortunately not. it already failed, like i’ve said before somewhere here - it’s super easy to hack drivers to allow mining again…That’s exactly what happened in 0 day of 3060 release

These are hardware restricted. They just started producing them last week. This is different from the driver attempt you are talking about.

And so intels card lineup may help also.