Customers who use Mailchimp in their business have a new arbiter of truth to contend with.

If you’ve used that spoiled monkey on work or business - it’s time to change!

Misinformation = “anything we disagree with”

I wonder what the story behind the story is… what is the agenda here?

what is the agenda here?

No idea, but my wild, uninformed guess would be: “US elections”

Problem is it doesn’t really matter who exactly and for what reason now or later will come to be big brother, it’s certainly will be abused forever once such “rules” outlined.

I wonder, is Mailchimp subject to immunity against lawsuits under Section 230 of CDC?

What censorship? We always censored!

Yeah - but which way does which lean? Can I pick up my country and move a thousand miles (1609 km) away?

You’ll have to do your own research on that, I don’t want to be viewed as someone spreading “misinformation”.

You’ll have to do your own research on that,

Trouble is - whose viewpoint on that do you buy into? Where do you research anymore? Ah well - maybe I’ll just go hide in a corner somewhere…

btw that’s was always kinda obvious to me, still i’d like to point out one thing:

It’s the sickness of tech centralization!

Exactly same thing happened on alt-tech sites (like BitChute etc), since pretty much all of them started to use Disqus comment system, which was heavily censored since then. duh?!

So now a lot of them use their own solutions, which is good for starters

Once something become big enough - it will certainly be censored, people who care about freedom of information need to think smart, use open-source and decentralize all means of communication as weakest points by default.

The state comes to your door and throws you into jail because of what you said? Censorship.

Business rules of private companies are not censorship. It’s not that difficult.

US company directly violating first amendment and reading content of your e-mail to decide what’s good enough by their judgement and what’s not = censorship.

I mean, @Kresimir said that it’s not rocket surgery, but…

Also i think you’re missing definition of term, even wikipedia’s watered down definition states that:

Censorship is the suppression of speech, public communication, or other information, on the basis that such material is considered objectionable, harmful, sensitive, or “inconvenient.” Censorship can be conducted by governments, private institutions, and other controlling bodies.

Governments and private organizations may engage in censorship. Other groups or institutions may propose and petition for censorship. When an individual such as an author or other creator engages in censorship of their own works or speech, it is referred to as self-censorship. General censorship occurs in a variety of different media, including speech, books, music, films, and other arts, the press, radio, television, and the Internet for a variety of claimed reasons including national security, to control obscenity, child pornography, and hate speech, to protect children or other vulnerable groups, to promote or restrict political or religious views, and to prevent slander and libel.

Censorship is the suppression of speech, public communication, or other information, on the basis that such material is considered objectionable, harmful, sensitive, or "inconvenient." Censorship can be conducted by governments, private institutions, and other controlling bodies. Governments and private organizations may engage in censorship. Other groups or institutions may propose and petition for censorship. When an individual such as an author or other creator engages in censorship of their ...

Also i think you’re missing definition of term, even wikipedia’s watered down definition states that:

That’s not a definition, it’s an exhausting list of every conceivable, remotely connected aspect of that term. If that’s a definition than the phone book is my personal contact list. 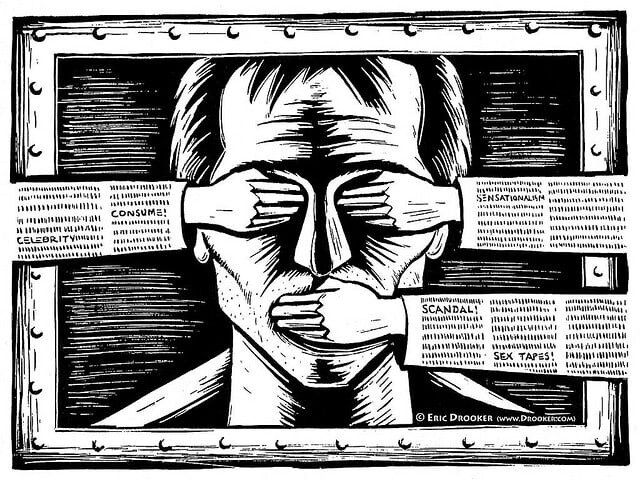 he can still hear… and i guess if he really wanted to speak he could moan in morse code.

Don’t know why this popped into my head: 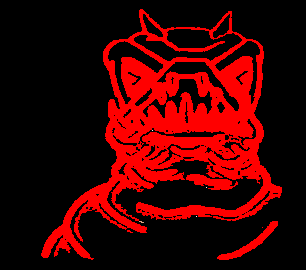 The Ravenous Bugblatter Beast of Traal is a vicious wild animal from the planet of Traal, known for its never-ending hunger and its mind-boggling stupidity. One of the main features of the Beast is that if you can't see it, it assumes it can't see...

Hi, my name is Richard Stallman the saint in church of EMACS! 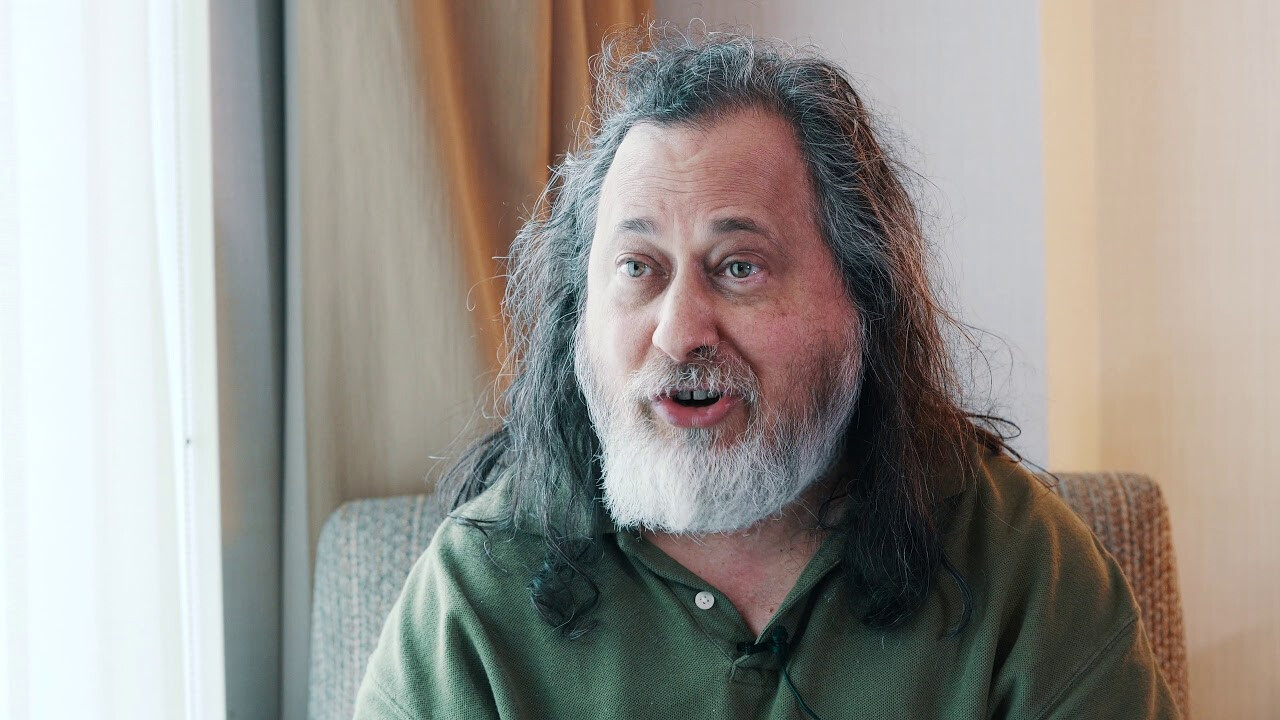 I’m an independent far-left and strongly disagree with opinion expressed above, because free-speech exists for everyone or doesn’t exists at all, regardless of who’s at power in government or private corporation at hand.

I want freedom for everyone, please use GNU/Linux and reject censorship in favor of freedom!

Free software is a matter of liberty, not price. To understand the concept, you should think of “free” as in “free speech”, not as in “free beer”.

So…oppose censorship, don’t use or support bad companies and hardware which steps on your freedom and support FSF movement!

Now go back to your cloud, will you?!

P.S. I personally disavow reports for a comment above, although i get it’s kinda Goodwin law attempt, but still not cool.