Why use EOS instead of default Rasperry PI OS

I love EOS. So i installed it on my 8 year old son’s RPI 400 too. Honestly, he was complaining that he can’t update the latest Minecraft in RPI, so i thought a swtich may help. However, i am not able to launch minecraft. Also can you suggest me the work around.

Also can you suggest me some interesting educational packages for him.

Why use EOS instead of Raspberry PI OS? Wow, that’s a loaded question.

I’ll just give one answer and I’ll just leave it at that.

Because RPI OS decided to add a m$ repo (which allows m$ to track what packages you have installed) and they pushed this out without notification. That kind of BS is what pushed many people away from RPI OS.

oh, honestly i did not know that. that’s very sad. thanks a lot for that info.

I should have included a link in my previous response.

This is old news, but here’s one of many links about it. 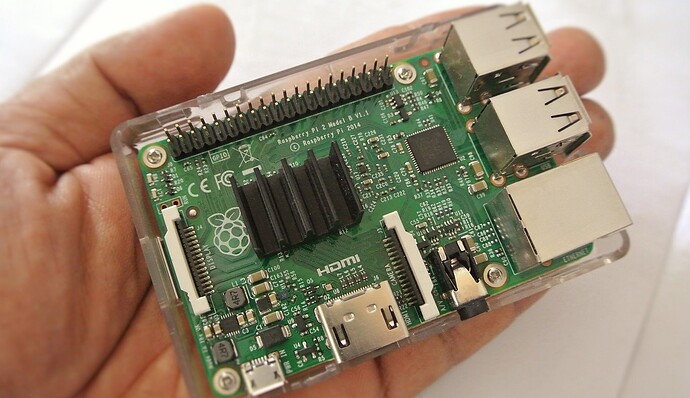 Raspberry Pi Raspbian OS gets a Microsoft repo without any notification:...

Raspberry Pi Raspbian OS received the Microsoft apt repository in secret. Here's how to eliminate the same from the SBC operating system.

Raspberry Pi OS is Debian-based with all it’s advantages and disadvantages. I (currently, may change soon

) prefer RaspberryPiOS for my headless raspis and an Arch-based distro for my “desktop-Pi” - cause you get up-to-date packages and the AUR.

Have they “rolled back” on that decision later on?

There doesn’t seem to be a vscode.list in /etc/apt/sourcelist.d on this install.

Best reason is that we get the OS we love and are familiar with on the RPI too. We can use the AUR and also configure our system however we want to. Btrfs also support coming soon so that you can use snapshots

Yep, afaik they reverted this change after some uproar in the community.

I don’t know because as soon as that happen I moved off of RPI OS to CentOS, then moved to Debian (only on my servers) after the Redhat CentOS betrayal.

All of my RPI’s are now on Bullseye.

Ouch. That’s stupid. They could have foreseen that people get mad.

Wondering why they did not just package the OSS version and put that into their own repo.