Unreal Engine has been unleashed for Linux!

You can now download the Unreal Engine for game development and testing! 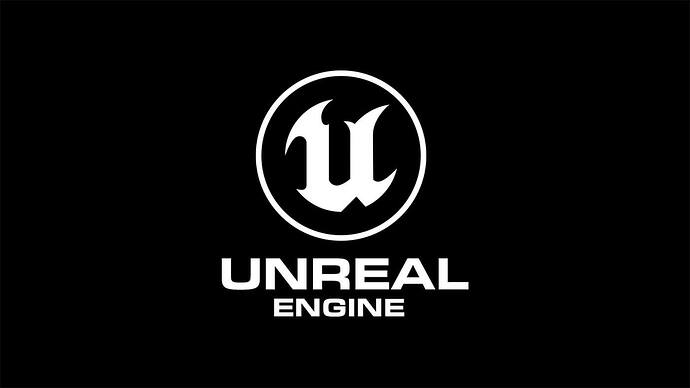 Unreal Engine is the world’s most open and advanced real-time 3D creation platform for photoreal visuals and immersive experiences.

About time!!! I remember playing Unreal 2004 on Linux & “they” said that Unreal 3 (2007) was going to be available on Linux----then Windows got involved…Been a LONG time coming.

T H is is unreal

I wonder if they will make a Linux Native Epic Store in that case too?

Who knows? But I’d like to see some 1st party games first. Doesn’t have to be Fortnite but something popular at least.