My palms are getting VERY sweaty just watching that.

Is this real?
The light around those guys looks a bit weird…

Absolutely real. The light around them is from lightening those areas of the photo to more clearly show the men’s facial & body details. Looks like it was done with a pretty big brush though

Link in the OP isn’t working.

Or here’s an image that has already been cropped and sized.

Think one of those people on that beam maybe @c00ter.

Anyone see whats in the gentleman’s hand on the far right?

WOW, at this time, the last post I found the curiosity I was already thinking… and I was wondering the same thing, BUT I didn’t see it until you said something, but for the year this photo was taken, you know that was going on. LOL

Without reading any links, I’m pretty sure that’s just after or before prohibition era
Puts a new perspective on holding yer own …as the saying goes and throw in being that high up

Make of that what you will. It might have been a non-alcoholic drink of some sort (although that style of bottle certainly does suggest booze), or maybe it was some bootleg gin. 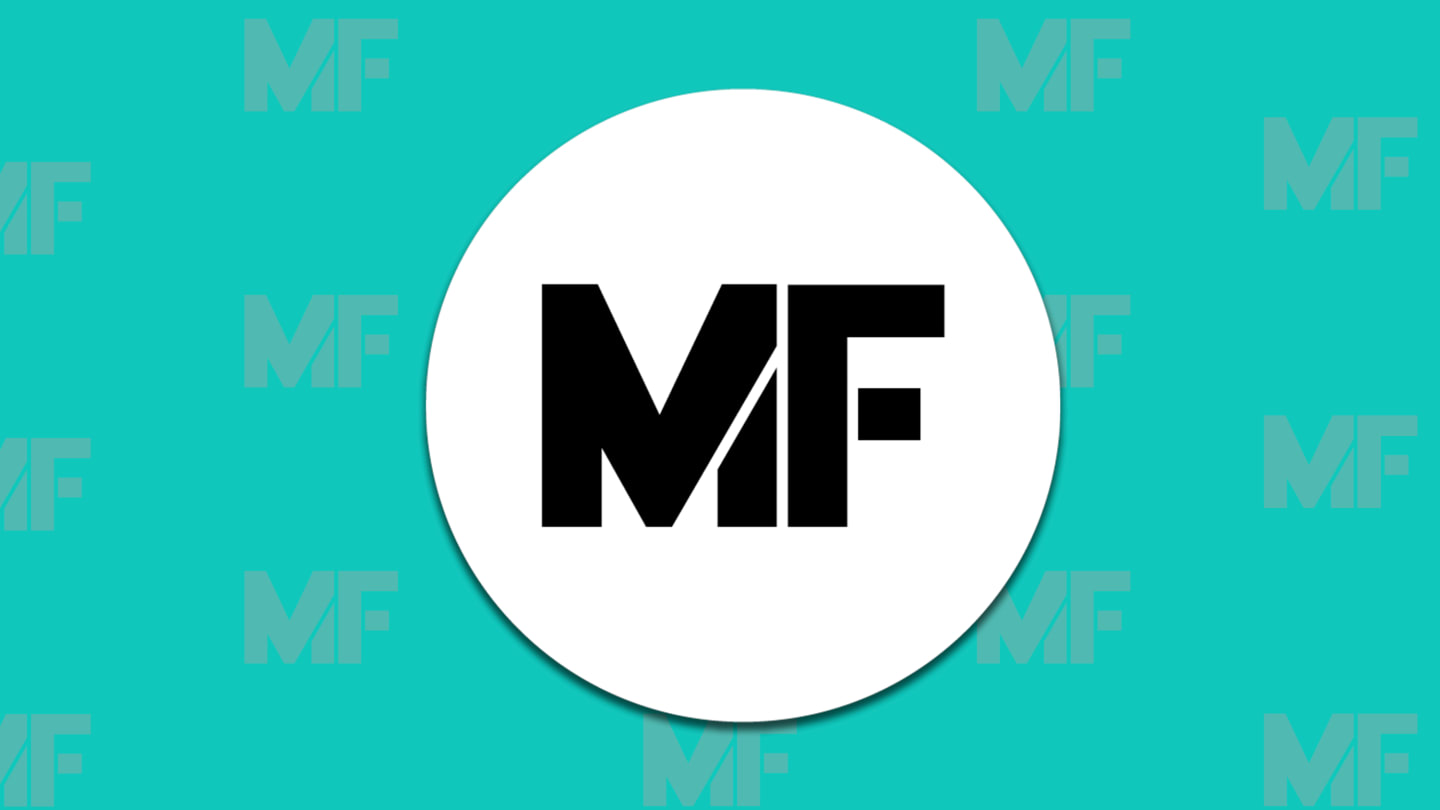 10 Fascinating Facts About Lunch Atop A Skyscraper

The 11 men were a symbol of hard work and hope during the Great Depression.

Damn second link won’t work. At any rate apparently why yes yes they were drinking alcohol…

If you want to read the article just search hartford currant who is the last man on girder.

I’m sure it was only water in that bottle

Brazenly drinking bootleg whiskey while at work on a dangerous job during Prohibition.

(If you inspect the huge version of the image that I posted above, it appears to me that the bottle is empty - maybe it was just a prop, but I kinda suspect that it was consumed

Thanks for the high res-picture @anon3337769. First time I hit a webp file and none of my KDE apps seem to be able to deal with it? Does anyone know what package/library I might be missing?
Cli, (cwebp) works…

Gwenview opens it to me, i don’t recall installing anything additional…

Hm, interesting. I get this from Gwenview:

I also can’t see wepb listed in the supported file formats in KolourPaint which made me think I may simple be missing a library.

Firefox works fine…looks like this is something bigger though, I will do a bit of research before further derailing this thread.

See whether you have the package qt5-imageformats installed:

If it is not installed, install it with:

Gwenview needs that optional dependency to display some image formats, like tiff and webp.

To see other optional dependencies for Gwenview, run:

Bingo! Installed and worked right away! Thanks a lot…