Hey folks, wanted to pop in and mention that I just released “State of the Budgie: April 2022”. This talks about a wide range of progress made on Buddies of Budgie and Budgie Desktop itself, but most importantly it announces a couple workshops where we will discuss the Core Values of Buddies of Budgie, contributing to Budgie, CoC, and yes both the future of Budgie 10.x and Budgie 11.

This isn’t some private, backdoor set of workshops that only active contributors can take part in. But folks like you can take part as well. So if you are interested, give the post a read on what has happened so far and what is coming up! 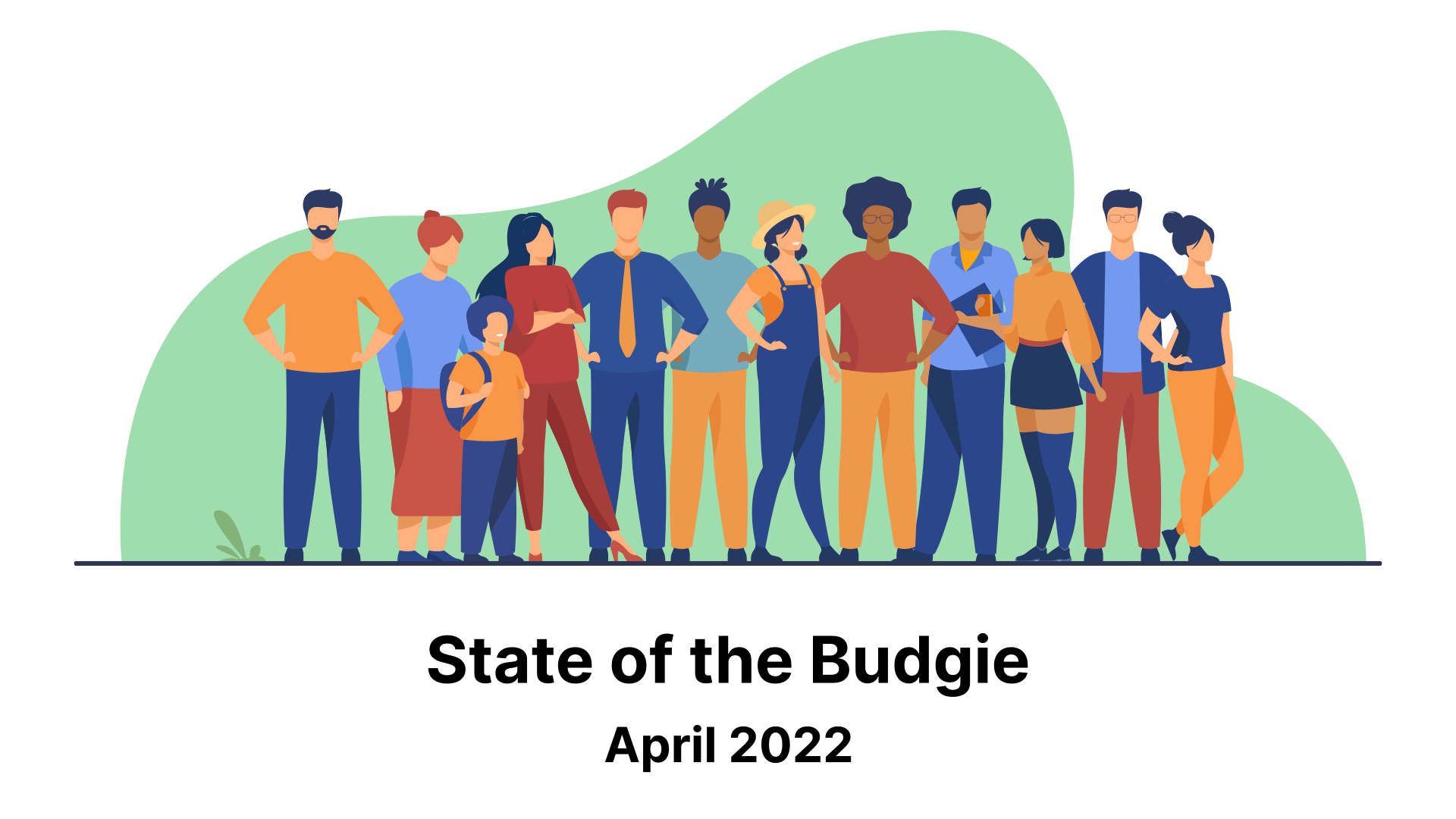 As a mini "State of the Budgie" for April 2022, here is what has been done so far and what is coming up in the near future!