Some programs will periodically freeze screen

I used the search and the “Your topic is similar to…” but nothing seemed relevant. Anyways, every once in a while one of my programs will “freeze” when I switch to it (or maybe it freezes even before I switch to it). For example:

If I swap between Firefox <-> Chrome or between windows, what will happen sometimes is that the program will “freeze” in that the display is not updating? Concretely say I’m currently working on Workspace1 with firefox up and I then swap to Workspace2 with GIMP. GIMP seems to have hung and I’m unable to interact with it (and the screen still displays what was on Firefox). However, I can swap to Spotify or back to Workspace1 with no issue.

Does anyone know what might be up? I don’t even know what to begin googling.

My inxi -Faz can be found at Pastebin

I managed to capture some screenshots! 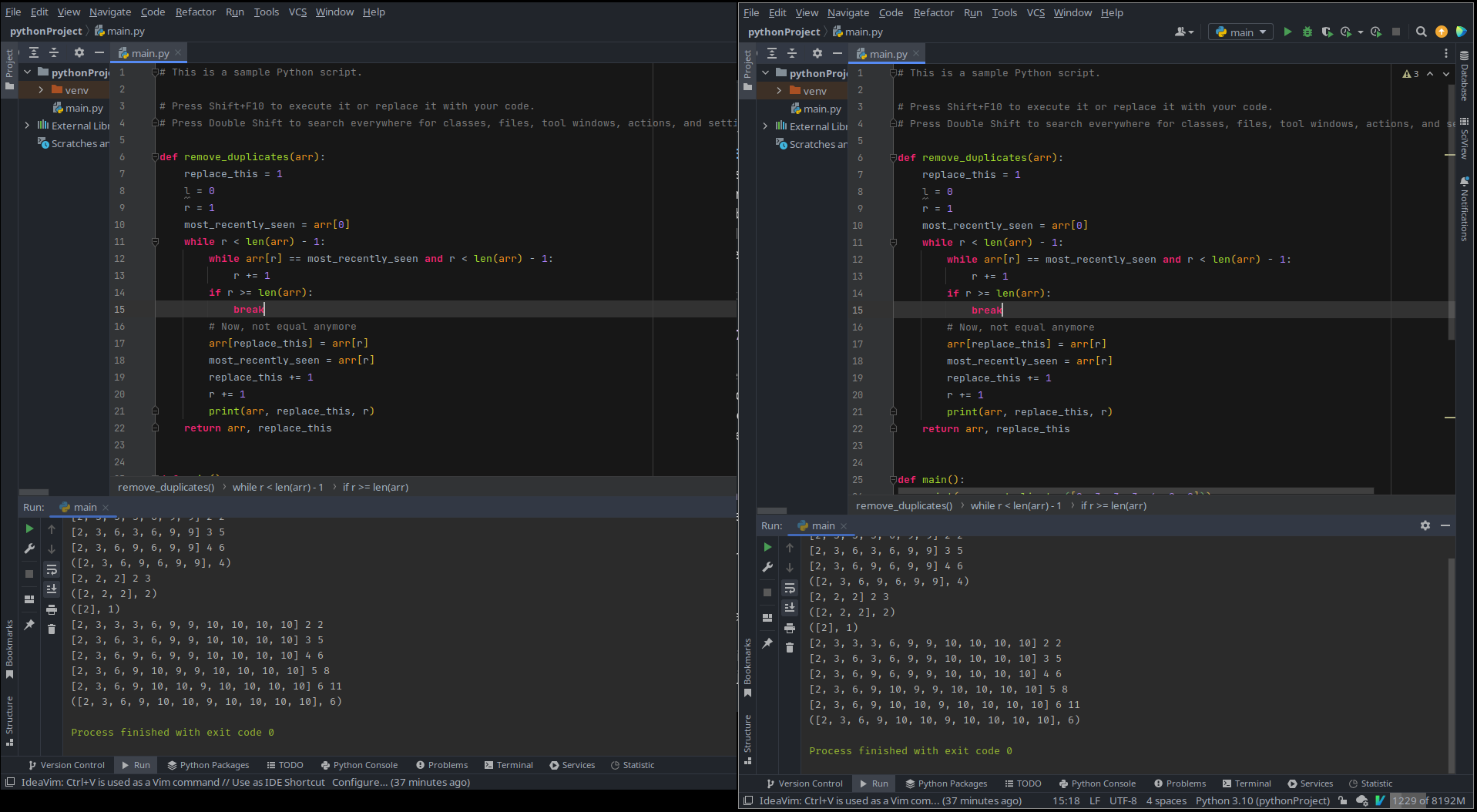 In this workspace, the LHS is supposed to be an Obsidian screen, but as we can see, it is just a “copy” of the editor on the right.

I then switched to another workplace which had a terminal open, and when I switched back to the previous workspace I found the following: 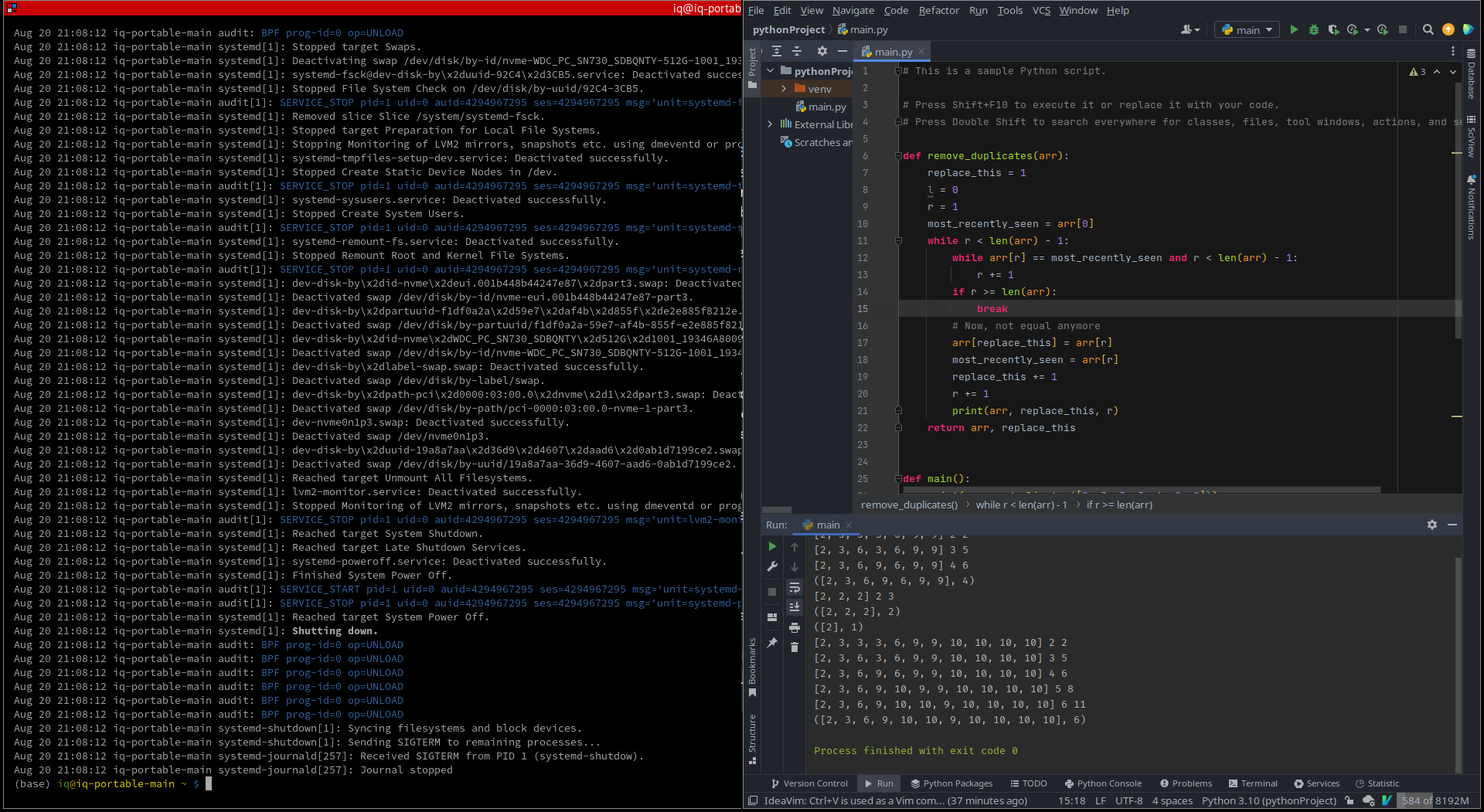 I would assume this is a compositing issue.

If it “wakes up” after a while it’s fine, I suffer from a form of this issue.

Sure, but I’d rather not have it in the first place? but thanks for the hint re: compositing issue. I’ll take a look around and if I find anything I’ll report back

Try switching to the other display server. If you are on X switch to Wayland and vice versa.