Yeah, that’s the one B450 lacks. Which is too bad, but currently isn’t a big deal yet, and I figure at some point I’ll upgrade to a relatively inexpensive B550 board and PCIe 4.0 at the same time.

Makes sense - now - should I flag myself for going off-topic? Oh well - not the first time…

Just sharpening my claws in case i need to do battle! 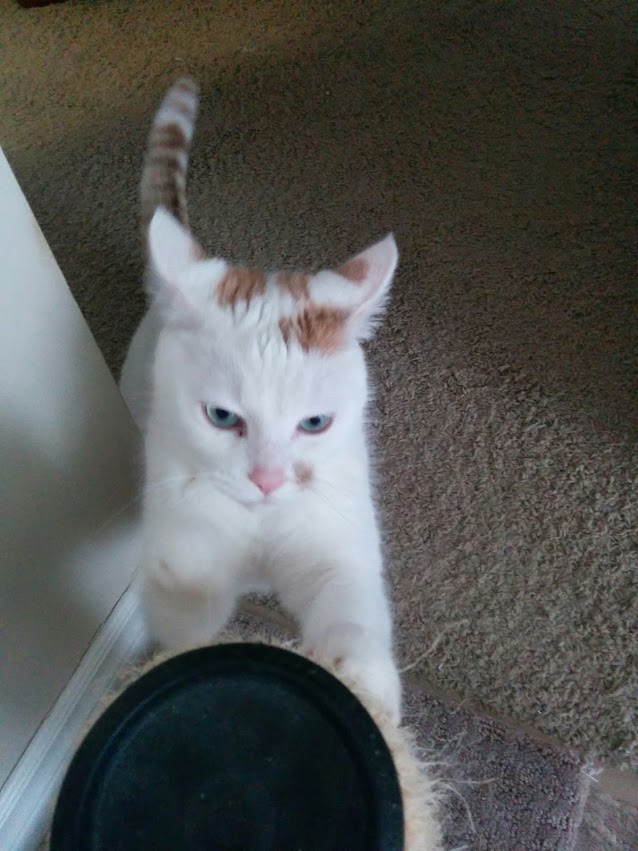 That looks awesome, and it’s totally within my budget, especially spread out over a few months. In fact I could spend a bit more without it hurting too bad. The thing is, I mostly read and write for a living, I’m not the least bit interested in gaming, and I do all my writing in vim these days, so I could totally get by with the proverbial toaster with linux on it. That said, I really like fast, and I’d like to start dipping a toe into programming beyond bash scripts, so I’m interested in something with a little more oomph than what I’m running now.

Yeah, figured you weren’t a gamer, which is why I went with the cheapest exceedingly Linux friendly (and not archaic) GPU there is. Obviously there’s things you’d probably change, but I wanted to show mostly that the site is useful to get ideas of the overall cost of something. Especially if you started collecting parts for a build like that, you could wait to get a PCIe 4.0 SSD instead of a 3.0 like I have listed that’ll be faster when you do build it. But regardless if you buy the parts you put together or not, it’s really good for getting a good idea of the price it would cost to build a tier machine. I’ll say after having Ryzen 3000 CPU, fast is something they do well. The 3300x that I have listed in that build is BASICALLY equivalent in processing power and performance to the not INSANELY old i7-7700!!! And it’s ENTRY LEVEL CPU!!!

How do you get them to sharpen in the right places? I’ve tried 6 or 7 different setups, but I’m still going to need a new couch…

catnip inside the tree is what I used back when I had cats. Worked…reasonably well in getting my terror to sharpen on that instead of the kitchen chairs.

It’s difficult. They scratch when they feel like it so what ever is available they just dig in! Mine has done the same! Only have one scratching post. I probably need half a dozen.

Luckily. mine is more likely to decide that the DVD tray is NOT going to open soon… 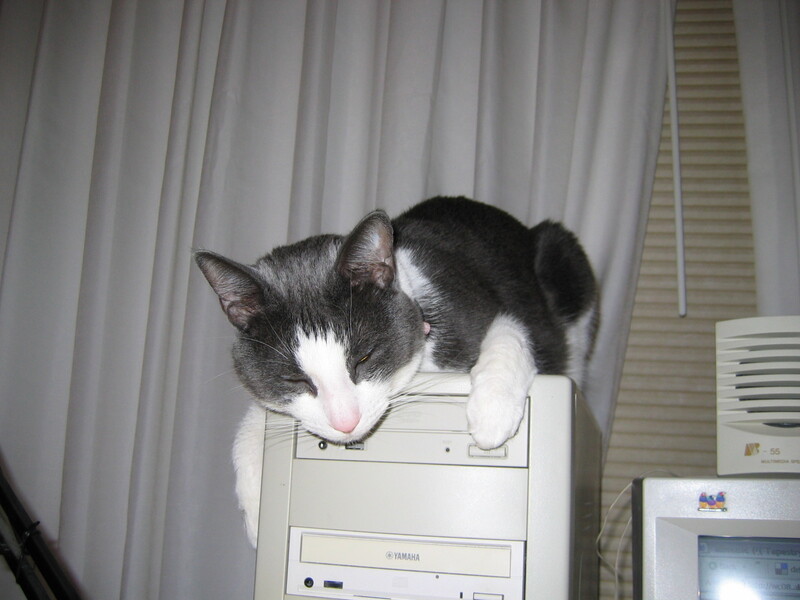 Yeah, the only issue is if you want some forward upgradability you can’t use existing APU’s in a B550 build (zen2 and newer only, no Zen or Zen+ compatibility), you’d have to go to a B450 build, and then while you could upgrade to a 4000 series APU (if they’re ever released retail) or a 5000 series CPU/APU (if the APU’s are eventually released), that’s it.

Officially it’s not supported, but in reality it seems to work just fine with a Ryzen 5 3400G:

I used that exact same motherboard for my new pc btw, no complaints so far…
Am using it with a Ryzen 3600 without integrated graphics though

Of course future bios updates might nuke this compatibility…

Did some rearranging, added some much needed plantlife, and ordered some new shelves, which have yet to arrive so update will follow. 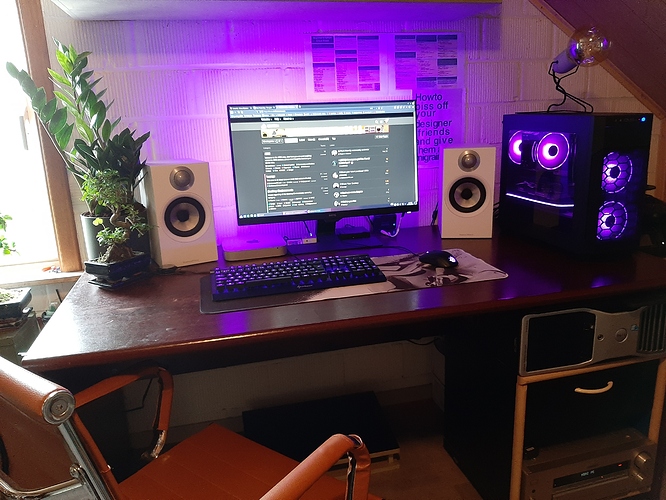 @Krimkerre
what year that Mac mini? 2011 what i have

it run Arch… They great for what they are

it’s a late 2012 model here… core i5, 16gb of ram…
Still running on MacOS now, when support drops, I’ll probably put Linux on it too

They great for what they are

Yeah you’re right, I think I paid about 700 euro’s for back then, and it still works great…
Won’t buy another mac again though… this was the first and last one

I put arch on all Mac’s

They last longer than most hardware

Back then atleast, when you still could do upgrades…
nowadays that’s gone

I put arch on all Mac’s

Why not go for cheaper hardware then? Or are you using older macs?

I hate the Apple tax, but I love Apple design…

So I bought a knock off

Half the price of a macbook air, yet better performance 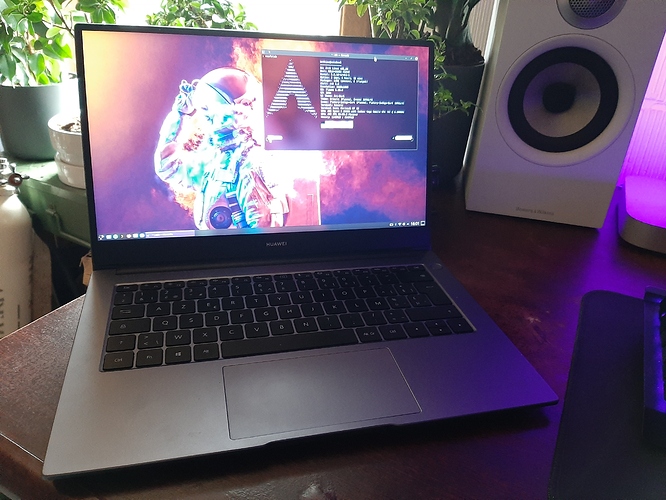