maybe or maybe not

Yep, it’s compiz the window manager with xfce4-panel and plank.

On my littlebeast something completely different, it’s on the green side 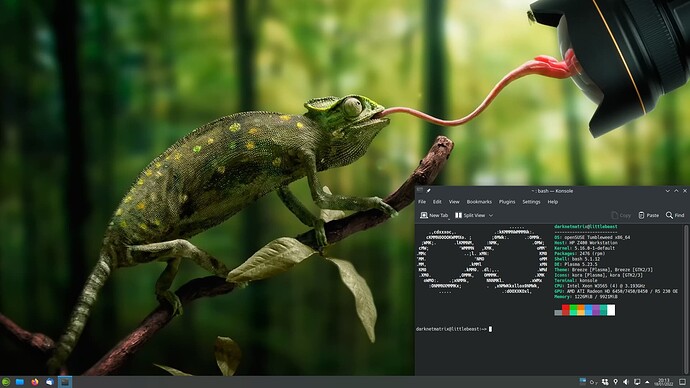 Good that it is green ( 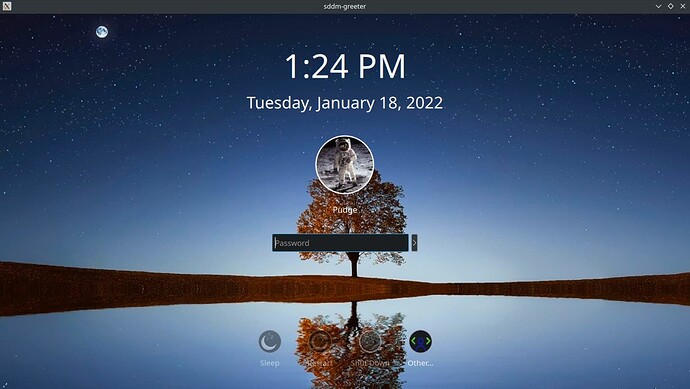 Splash screen ( appears between sddm log-in and the desktop) 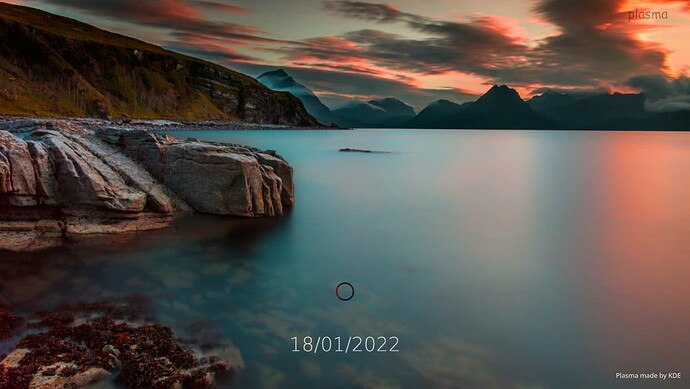 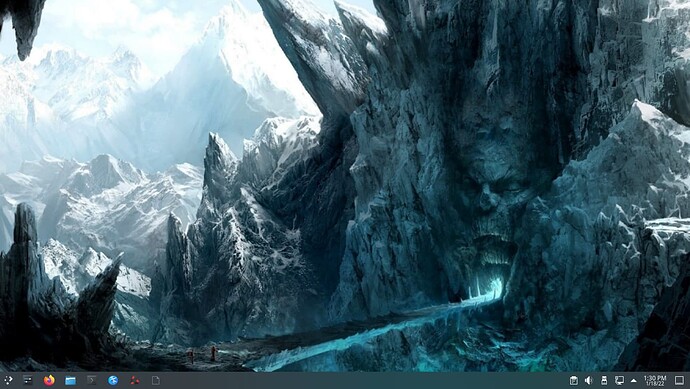 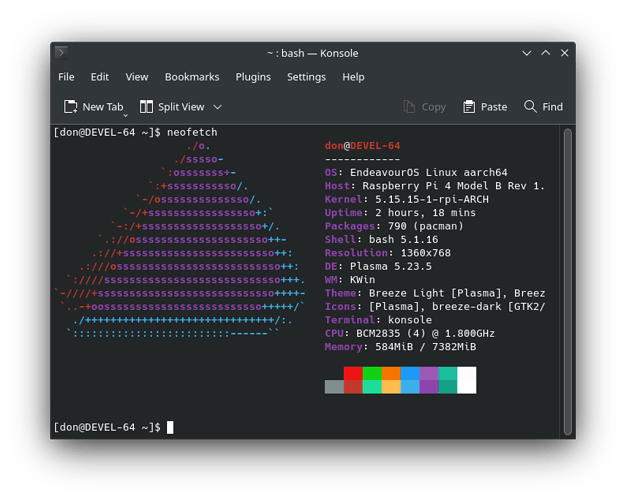 Kind of an eclectic assortment of images, but it suits me.

will try when my new pi turn up . 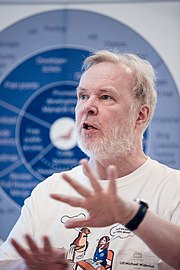 Ulf Michael Widenius (often called Monty; born 3 March 1962, in Helsinki, Finland) is the main author of the original version of the open source MySQL database, a founding member of the MySQL AB company and CTO of the MariaDB Corporation AB. Additionally, he is a founder and general partner at venture capital firm OpenOcean. Widenius went to the co-educational school Broban, which was first merged into Minervaskolan and later to Lönnbeckska gymnasiet. After dropping out of Helsinki University...

It provides wobbly windows, but there’s a lot more that compiz can do, both fancy stuff and actually quite useful stuff (for example being able to on the fly invert colors in any window, or in the whole screen). Also I just don’t like gnome at all

If I want a compositing wm I’ll probably use compiz or kwin, otherwise of course worm 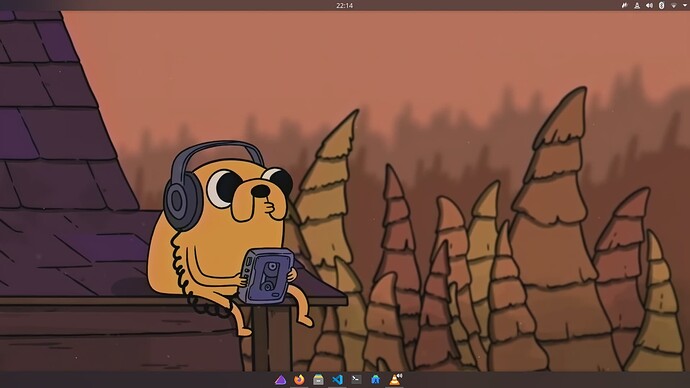 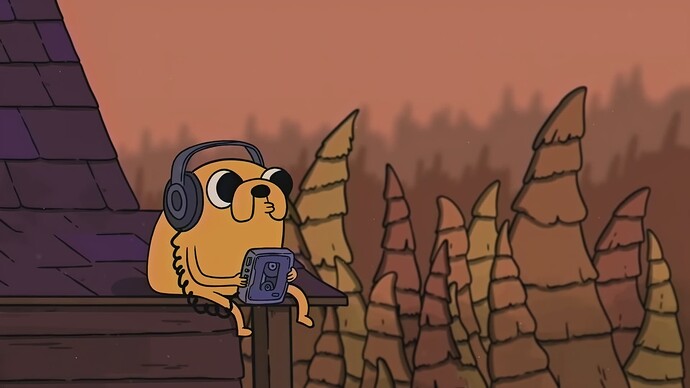 It’s unfortunate that Unity didn’t get continued - it was an excellent workflow system…and had compiz behind it too! Not sure the ‘global menu’ (Amiga style) would hold up as well now with all the hi-res monitors around, but it sure did the job then! 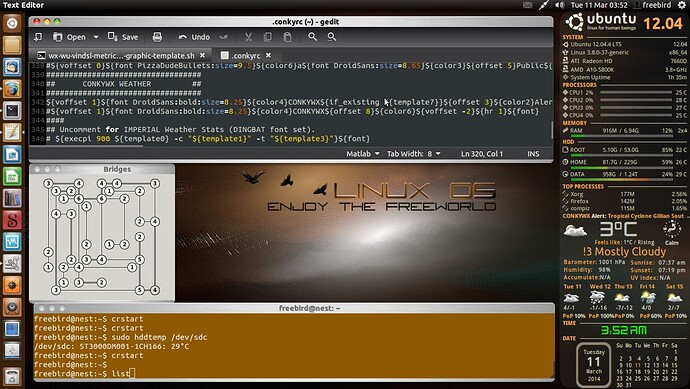 I know everyone likes the colours(?) - but it WORKED really well without straining the eyes… 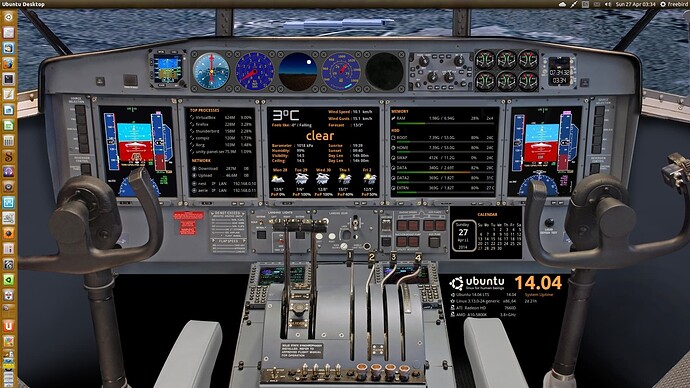 It seemed the conky took precedence!

I meant in Canonical supported terms - I know about that release and I tried it for a while… that’s where I discovered that the global menu was not optimal for a 4K screen! It was a nice try - and it was surprisingly good for a project led by someone so young - but it wasn’t Arch-based

It got overwritten a while ago, and I’m not sure if it continued - if so I would expect 22.04 I guess!

Yes, he seems to be somewhat of a Linux prodigy. I guess he was only 10 years old when he released Ubuntu Unity Remix first time.

Probably on a laptop too - thus the motivation for a vertical screenspace saving setup - with the compiz backing, you can lose the titlebars almost completely! I guess I should go back and take another look to see how it’s doing… along with other remnants of my past like Rolling Rhino (Ubuntu rolling). 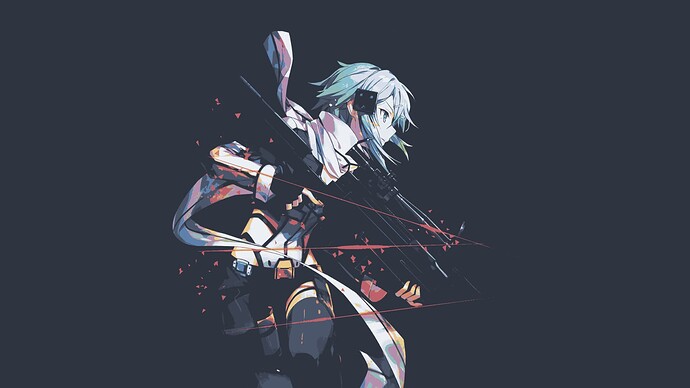