Screen goes to black instead of screensaver?

After playing around with Endeavour in a VM for a few days, I finally took the plunge and installed it for real. It went 99% without a hitch, however when I go to lock the screen, instead of the MATE screensaver I selected, the screen goes blank instead. (yes, I installed MATE and deleted the default XFCE per the ArchWiki instructions, same as when I set up the VM) In the VM (with as close to the same settings as I remember) it went to the screensaver. It feels like I’m missing some little option somewhere, that I can’t think of. Maybe the screensaver doesn’t load until I reboot after first setting it up? I’ll try that.

Yes, rebooting seems to have a way to iron out some wrinkles including this one!

Update. Rebooting or logging out and back in gets it to work temporarily, but after the system has been up for an hour or two, it’s back to the black screen instead of the screensaver.

I did some searching on the Arch forum and somebody said going into MATE Tweak and changing the window manager from Marco to Compiz fixed it for them, but after installing Compiz it still wouldn’t show up as a choice in MATE Tweak for me, only Marco with effects or Marco without effects. Anyone out there ever get Compiz to work with MATE?

Mate-tweak is an AUR package.

You could try and see what happens to the problem if you uninstall mate-screensaver and reboot.

), it seems more crisp and responsive than MATE anyway now that I’ve given it a chance. But I will try that sometime.

@bwc1976 I can tell you that i have screensaver running in Mate. The Mate icons move across the black screen quite slowly and eventually there are a bunch of them but sometimes it’s almost a black screen until one moves out across the screen. 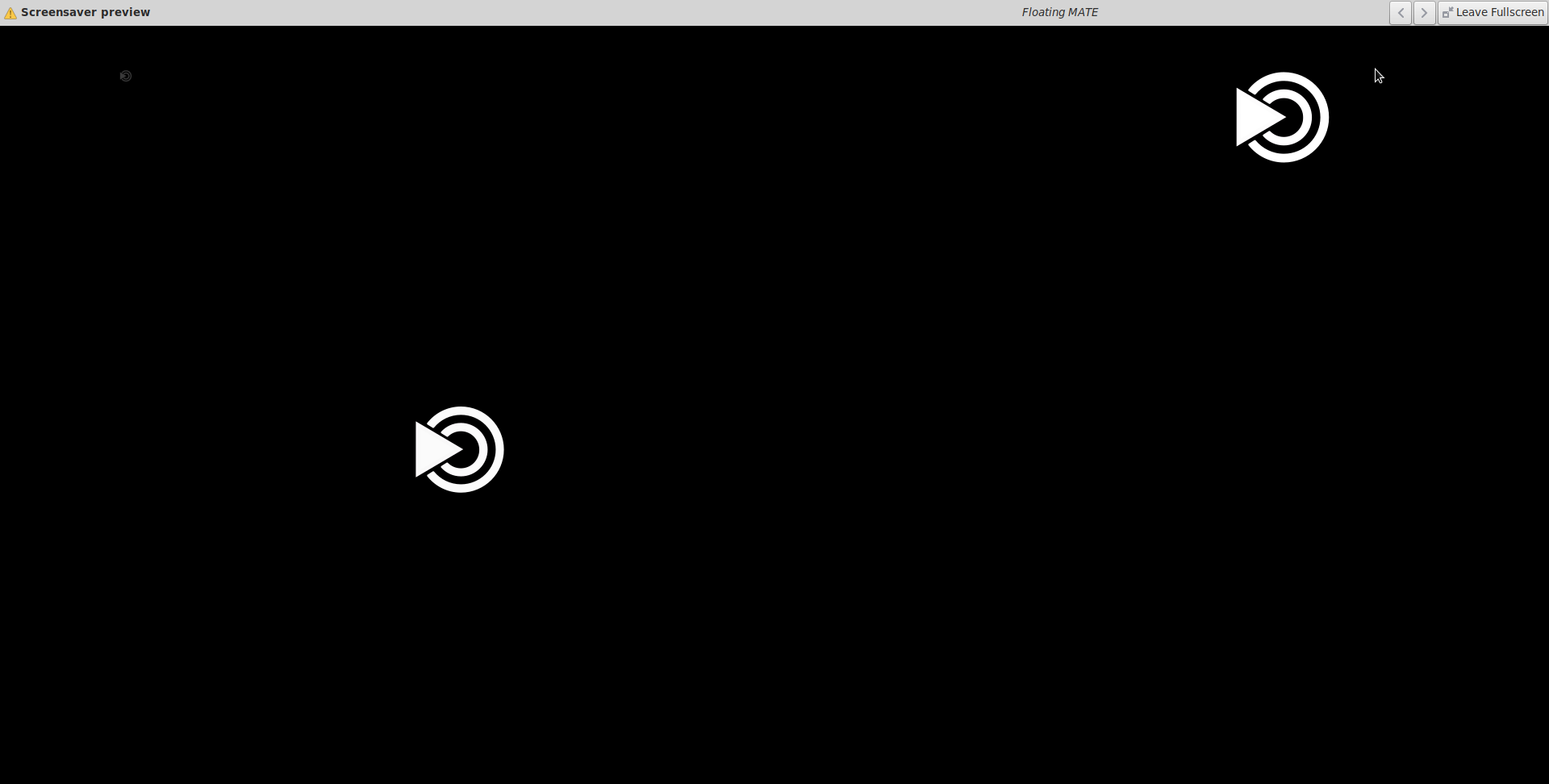 I’m a fan of the “pop art squares” myself. 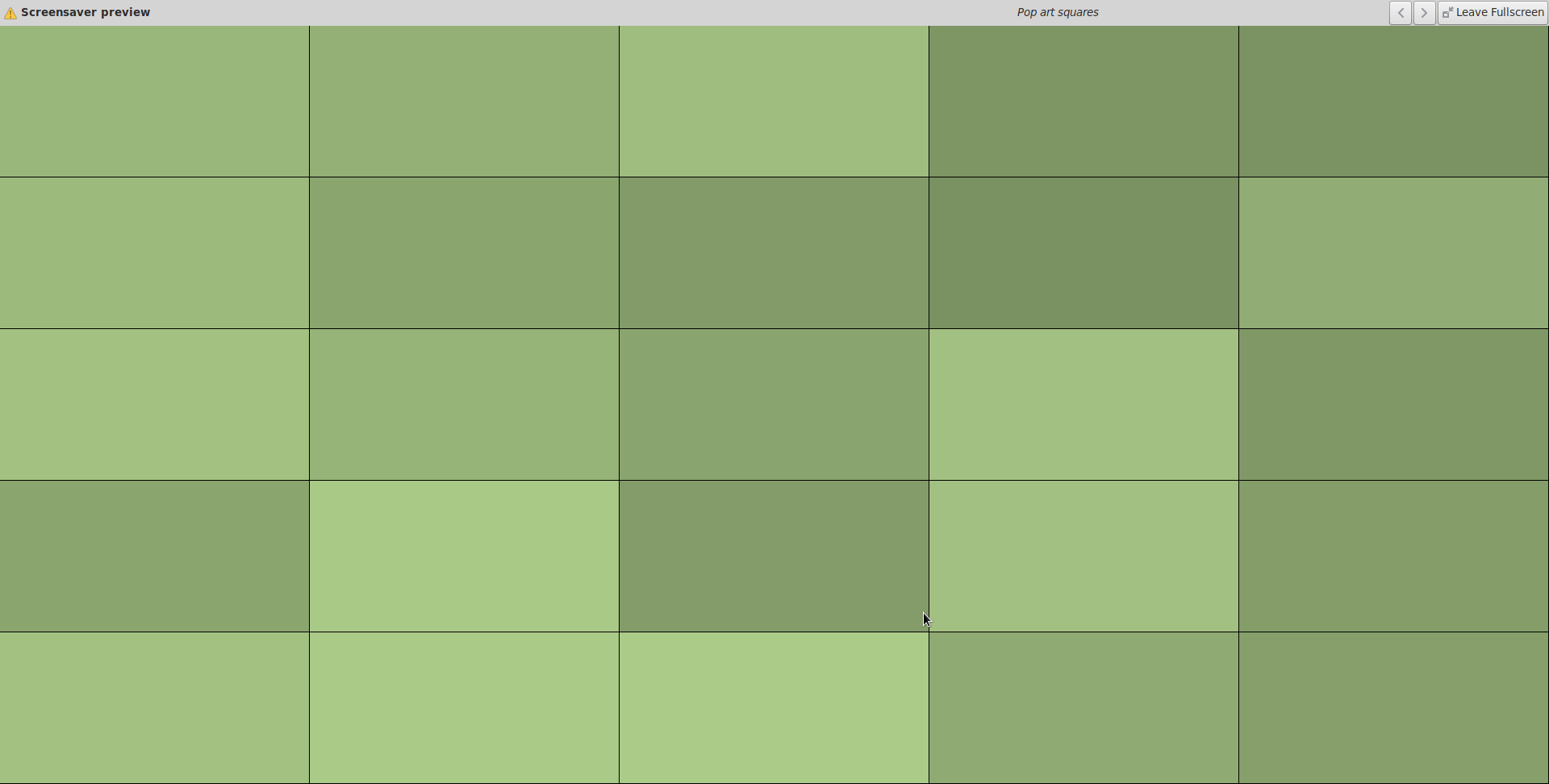