TLDR;
MSRP: 479USD
Competitive in some games while falls behind in others, still so so Ray tracing performance.
Great overclocking headroom so users could squeeze some extra performance.
Workstation workloads fall behind greatly compared to CUDA.

Decent GPU for gaming(well, if you can find one that is)

i think for linux better tests are here
https://www.phoronix.com/scan.php?page=article&item=radeon-rx6700xt-linux&num=1

Everything is out of stock. I couldn’t get a card if i wanted to unless i want to pay some outrageous price for the few and far between. The only thing available are some GT710 or GT 1030. Nothing else at all!

It’s killing me too. Just got $2400 in stimulus money burning a hole in my pocket lol.

Such a shame since I’ve had my eye on this card since the early leaks. I found this on Twitter:

assuming i could get one ( i cant but lets dream big because it’s free) what size power supply would i need? Price will drop one day, right?

The minimum is 650 watt, But, the thing is not all pwr supplies are created equal!

Depends on what else you’re running–particularly your cpu. PSUs operate at maximum efficiency around 50% maximum capacity, so you may want to check out a couple wattage calculators for good measure.

I try to stick with PSU’s that have a single 12v rail. PSU’s with multiple 12v rails have different amp ratings for each rail and can be confusing to size correctly. I also believe you get what you pay for. The last component you want to be cheap on is the PSU. Intermittent power issues can be a PIA to diagnose.

It should be okay. The next one i’m getting is this one. 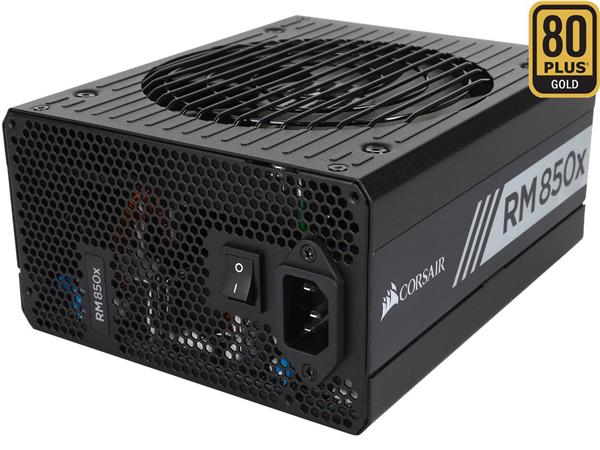 Edit: Because it has 2 ATX 12V Connector which a lot of new boards have now and a 10 yr warranty. 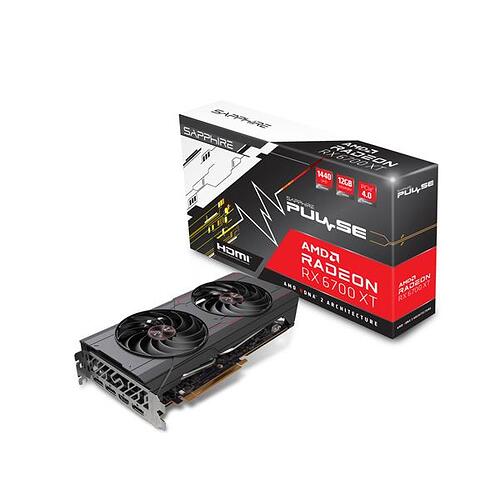 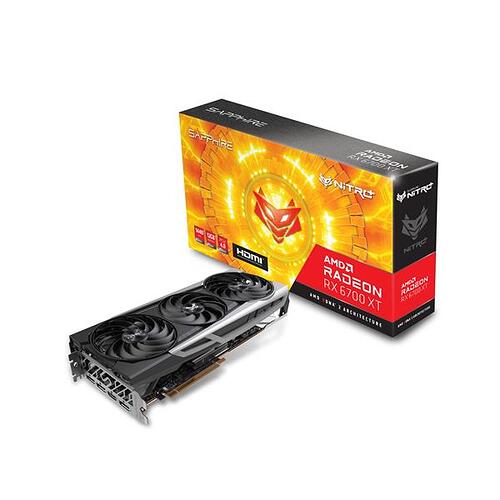 Nitro is the better card. If the reported boost specs are accurate its a beast granted if you can get it for something close to MSRP.