Still in Beta but with a very cool feature.
Just power up your Pi, plugin the Ethernet cable and install the operating system you want on the medium of your choice. Well, those operating systems available on rpi-imager. No need for the extra step to install the os on another computer first.

@Pudge
I wonder if it would be possible/feasible, through a collaboration with RPi foundation, to make available an EnOS-arm image as well in the rpi-imager. I think this would greatly boost the use of EnOS-arm on the Pi.

so effectively, a network boot via the internet?

a network boot via the internet?

Don’t know what term describes it better. A network installer? Since it actually doesn’t boot something. 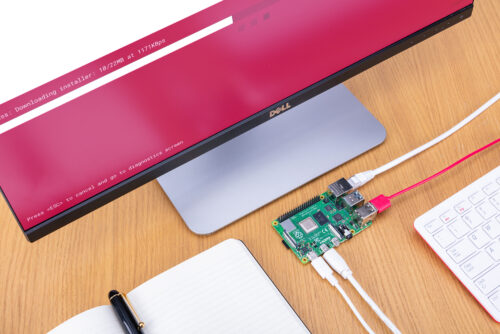