Q-Zandronum won't play MIDI music due to a missing library

this is the error.

Could not open MIDI out device

I do have fluidsynth installed. Trying to look up the .so.1 file just gets me a bunch of fedora links and other stuff that won’t work.

I do have fluidsynth installed

Perhaps something to report upstream? 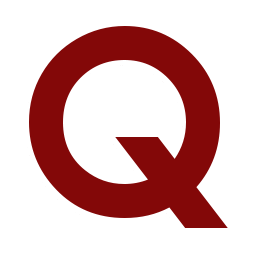 Oh and I forgot to mention that I’m using the generic ELF, not the aur package.

this also happens with regular zandronum.

not the aur package

Does the AUR package not take care of this and link to the correct library?

This means you have a choice of:

Edit: Installing the package from the AUR does nothing to fix fluidsynth OR timidity++.

and FMod is a lost cause anyway, it uses windwoes’s gm32.dls.

The only thing that DOES work is OPL Synth Emulation which sounds HORRIBLE.

edit 2: on windwoes I had this program called “VirtualMIDISynth” and it registered itself as a system MIDI OUT device, so any program that was looking for MIDI devices (like Q-Zandronum) could use that instead of the bundled fluidsynth or timidity.

It, and the whole “no shared libraries ever” philosophy made MIDI in Q-Zandronum actually work.

IS there SOMETHING like VirtualMIDISynth that actually registers as a MIDI OUT device?

AHA! Turns out you have to add yourself to the audio group for TiMIDIty++ and FMOD to work. Also you need to configure them lol. Fluidsynth as usual doesn’t work due to the archaic version it depends on.