I was able to restore a backup, is there anything specific I should do? If not I’ll just wait a week to update

then you might want to downgrad to the latest 5.17 kernel from your
/var/cache/pacman/pkg

or whatever is appropriate

I haven’t had any issues with the latest nvidia drivers, but I’m also using the nvidia-dkms package, since I use two kernels. Did you also already set up the nvidia-hook? If not, EOS repos has an nvidia-hook package that makes sure the kernel images are rebuilt on an update. Also, one thing I’d mention is using the LTS kernel, linux-lts as the 5.18 kernel is having a few issues for some users. You can install the LTS kernel if you haven’t already from the EOS akm GUI app or via pacman if you like:

Depending on which nvidia driver and package version that you are using, it’s possible that the patches for 5.1.8 were not in place by the time you updated. I had this issue initially with the nvidia-340xx-dkms package on one of my systems.

I’m using the zen kernal and the dkms drivers. I havent set up nvidia-hook, didn’t know I needed to which is my fault.

The zen kernel is possibly going to have the same issues that other users have reported with the 5.18 kernel since it’s based on that. I would advise to use the LTS, or at the very least test out if the LTS kernel works well on your system too.

And depending on how you setup nvidia, here is where I got the hook information (much of it you can find on the Arch wiki as well fyi):

If you haven’t already, it’s a good idea to at least do step 1 from that wiki, by adding the nvidia-drm.modeset=1 to the grub, it explains how to do it there. And at the bottom of the page also just gives a bit more detail about the nvidia-hook, which you can install via sudo pacman -S nvidia-hook since it’s in the EOS repos. Those are the only two steps I needed from that wiki page, which should be enough for most users, but it really depends on your setup if those other options are needed or not.

Yes I did thanks, the modeset=1 was already enabled. It might be because I’m on a hybrid laptop? Optimus has broken my system countless times but right now it’s working fairly well. I have to re enable force composition pipeline when rebooting and setting up my second monitor.

Update: The nvidia-hook seemed to fix it.

I am really new to nVidia, what are the circumstances that require this hook? (RTX3070 here).

Not an nVidia owner here but it looks as if it will rebuild the initrd:s for all the kernels installed whenever one of the target packages get installed/upgraded/removed.

@pebcak said it exactly on point The source of it actually comes from the Arch wiki here: https://wiki.archlinux.org/title/NVIDIA#pacman_hook

Essentially, if you use any of the nvidia , nvidia-dkms , nvidia-lts, etc packages, this hook will just automatically update initramfs after an nvidia update. You don’t have to use the nvidia-hook, but it does just make life easier when using nvidia

But that is what nvidia-dkms does, so no, not needed 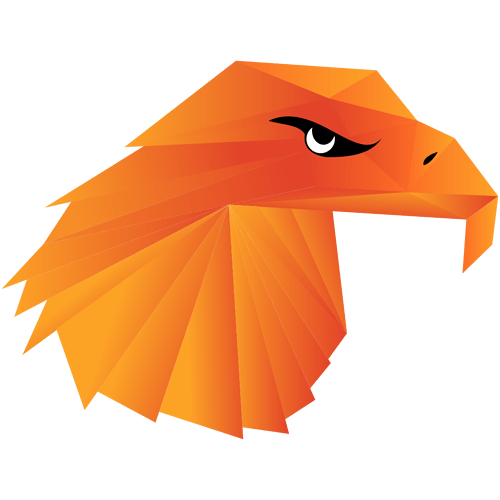 regrets not crossposting to this forum before

Anyone else is more than free to correct me, but as far as I’m aware anyone running any type of nvidia driver should be using the nvidia-hook because I’ve seen reports in the past where the nvidia-dkms driver was updated and users were unable to reboot because they didn’t have the hook.

I’m pretty sure every time my load has hung is because of not having nvidia-hook.