Hi,
I need to establish a connection (ssl, scp, whatever) to another computer a few countries away, on windows (Seven I think), while I’m on endeavouros (obviously).
I try to read about this but do not understand anything at all, it’s all so confusing. What to do / is there a step-by-step guide, complete with router configuration or whatever’s needed ?

There is a whole lot to unpack there. What is the use case / what are you trying to accomplish?

Huh, I knew it would be complicated.
My friend in Croatia will host our website on a raspberry Pi. I have to connect to his computer (the server directly or his laptop, doesn’t matter) to upload and update the site myself, and simply share stuff more easily and securely than with mail or matrix or whatnot.

put the raspberry’s ssh behind a wireguard vpn and open the port for the wireguard too. idk why you need to connect through the windows machine…

true, I won’t need. But it’s practical to share big files, including confidential stuff. Is it so hard to establish an scp connection with a windows machine ??
Also, the steps you mention, I have no idea how to do them. Talking about opening a port, I know just sudo fuser -k [whatever_port]/tcp
fairly limited isn’t it…

you need an ssh server for scp… it would be easier to set up the ssh server on a raspberry. you open the port on the router where the raspberry is. I presume you already opened a port for the website, you do it the same way.
wireguard is for safety, but not necessary, you could just use an ssh key for authentication. you need to google these stuff, would be a bit long to guide you here. anyway going through a windows computer seems unnecessary.

after you set up the ssh server on the pi, you can use sshfs instead of scp for mounting and easier handling of the files.

would make sense going through a windows machine, if you use something like teamviewer or anydesk and connecting to the pi that way

Had another idea, you could try tailscale on the pi and your machine, it doesn’t need much setup and opening ports. also icludes and ssh server if you don’t want or can’t install an ssh server.
for secure file sharing just google file encryption, you can use password for encryption or public key(pgp)

Looks like SSHFS is no longer being active maintained.

If WireGuard is already being used try Network File System.

I already installed wireguard for my vpn so ok.

But not ssh localhost -D 22

Or is it merely because I connect to myself ?

And then, I still don’t know where to find the complete IP that a remote computer would have to try and contact.

Which can my friend (which has a laptop on linux) try to ping ? With what port, if need be ?

Which can my friend (which has a laptop on linux) try to ping ? With what port, if need be ?

Those are internal ip addresses, not public ones. For remote connections you need to know the public ip address to connect to…

I figured out as much with testing. But what is the command to find the public one ? 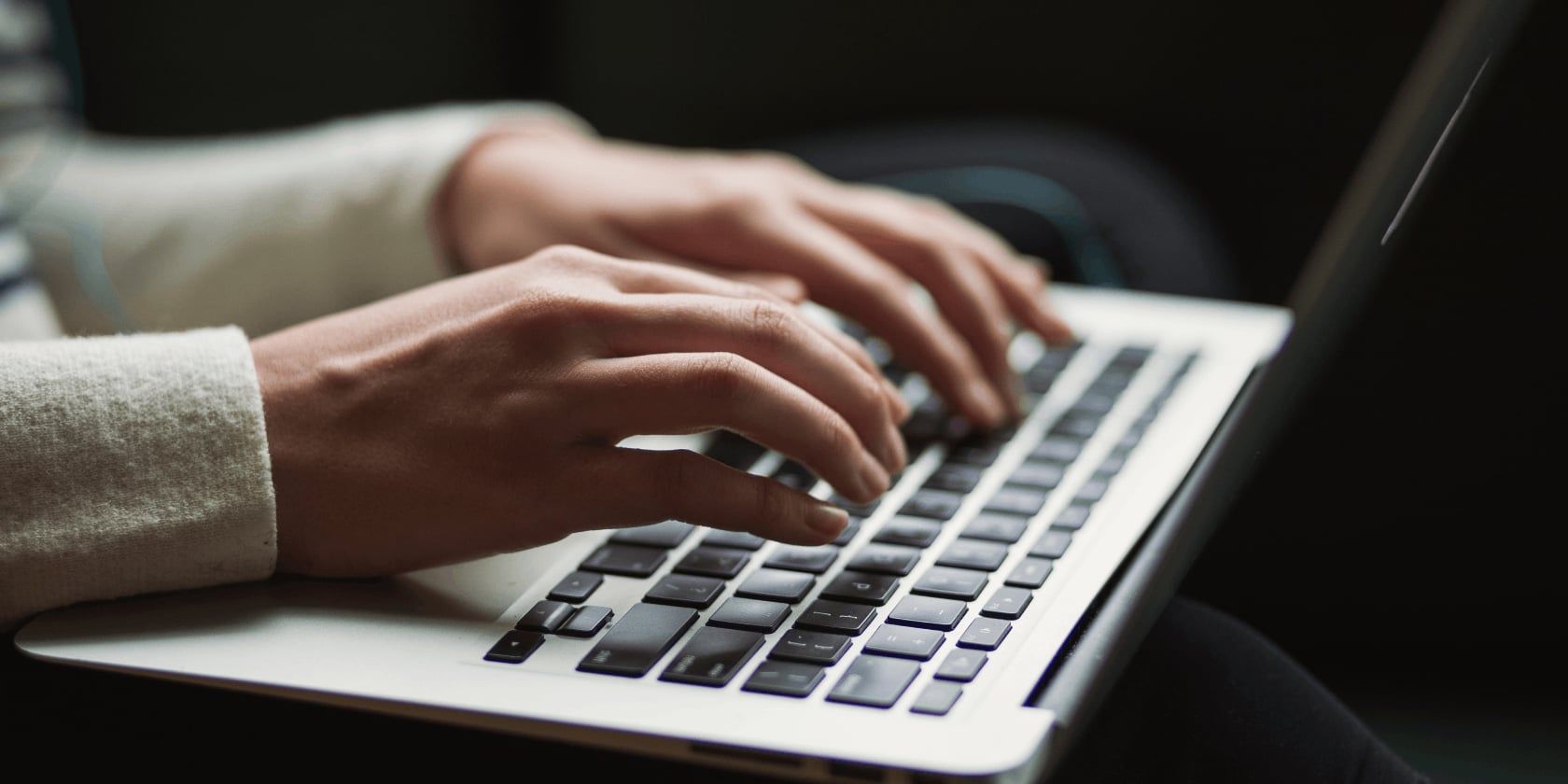 How to Find the Public IP Address on a Linux System

Want to know the public IP address of your Linux system? Here are three ways that you can use to find your public IP.

What Is My IP? Shows Your Public IP Address - IPv4 - IPv6

See the IP address assigned to your device. Show my IP city, state, and country. What Is An IP Address? IPv4, IPv6, public IP explained.

you could just use tailscale, you don’t need to know public ip or open any ports. install it on the pi and your machine.

agreed, it works on windows which is a plus, but:

first step: Sign up for a Tailscale account. Get started with a free personal plan or trial for an organizational plan.

I am not depending on a tier service. If I wanted the easy way at the cost of loosing autonomy, I wouldn’t go for self-hosting. to be precise i don’t mind the mesh network, but it’s not free so no.

idk what you mean, it’s free up to 20 devices

I know and I don’t want to depend on something not entirely free and decentralized. I want to control all the tools I rely on.

did you open the port on the router?