I am Brazilian and I am part of the Linux community in Brazil. Recently, some interest has arisen in reviving “Ubuntu Desktop” (Unity), but engagement has been minimal, so I thought, would you like a new implementation of Unity in an Arch based Distro?

That’s what I read also, that Unity was too hard-coded for Ubuntu and even specific libary versions which made it pretty impossible to port elsewhere.

they also could take the path what cinamon did also … i think the transformation to QT was a different beast but unity 7.x was always build on gnome… on a base as ubuntu is better to manage of changes… but if they did as Cinnamon , practically fork gnome completely probably it was better. if the change came was little issue and mayby quicker to solve. Its also like budgie, its a desktop above gnome… on a base of Arch is always dificult to manage fixes comes later solus got its own base so is easier to manage, they hold a bit if ready…even they didnt had issues on last gnome update so a little difference can always cause bugs…

Better look forward, then try to reimplementing this on a massive changed Gnome base.
Why not take lxqt to build something like unity?
We do have already too much Gnome based DE’s

I think there are plenty of existing Desktop Environments that could yet be ported to Arch instead: like http://www.ukui.org for example? 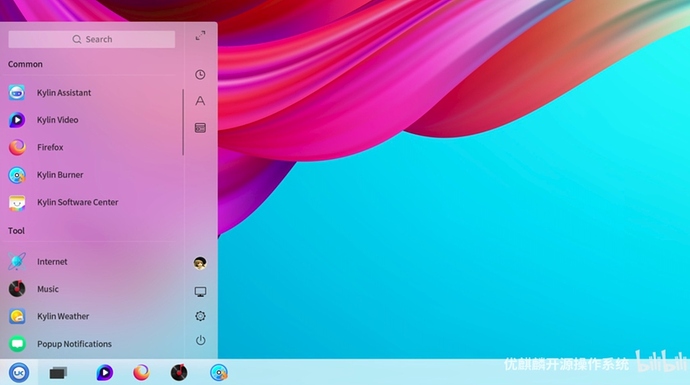 if you have gnome , you look in extentions of gnome ;

you see this menu… its also like zorin desktop

also other extentions for the panel.

budgie desktop on goes a bit further.
but is stil bit some style

Good point. By the same token, this extension - https://extensions.gnome.org/extension/1287/unite gives GNOME that Unity kind of look for those interested.

I agree, using a DE like gnome or even xfce4 look like unity seems easier than doing your own unity version.

Unity was used on ubuntu so if you don’t get enough support at their forums i doubt you’ll get them elsewhere 'cause other distros are used to different DEs.

why recreate the wheel