Migration from pfSense to OPNsense (drama about WireGuard)

Hi, I noticed on Reddit that there is quite a bit of drama regarding the WireGuard implementation in the latest release of pfSense (or more in detail, security concerns regarding a WireGuard patch that was provided to BSD from a developer hired by pfSense). On top of this, pfSense has released an official statement claiming some untrue accusations about the WireGuard developer Jason A. Donenfeld etc.

I’m considering migrating from pfSense to OPNsense, anyone else having similar thoughts or experiences?

References about the latest developments: 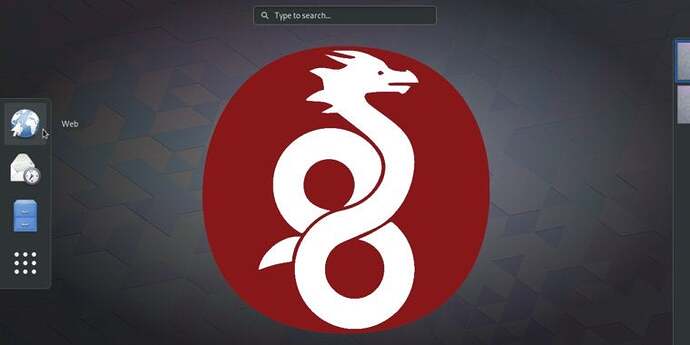 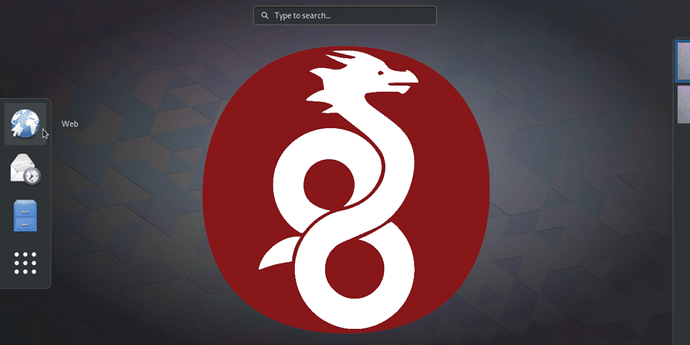 I always have mixed feelings about these public open source wars.

On the one hand, I think they get blown way out of proportion. On the other, sometimes there are real issues underlying them.

In this particular case, I think this is being blown out of proportion, especially if you aren’t using wireguard.

That being said, pfsense has a history of fairly interesting behavior that probably needs to be reviewed in totality when making a decision like this.

Personally, I stopped using pfsense quite a few years ago. Although, it had more to do with the fact that I enjoy trying new firewall solutions than anything else. At this point, I would probably choose opnsense over pfsense if I was doing a new install.