Material Shell...let's talk about it :)

So I ran across this video as a random suggestion in my feed on youtube:

@pudge was nice enough to point out the package in the AUR.
$ yay -S gnome-shell-extension-material-shell-git
I plan on doing a clean install on gnome to investigate this tonight. For now I just wiped the OS drive (separate /home) and installed gnome adding the existing /home directory via calamares by editing the partition and then mounting it at /home. Installation was pretty straight forward. Download the package and use gnome tweaks to enable the shell,reboot and welcome to tiling gnome!
I have always been interested in tiling window managers but the initial set up always deterred me. This was easy peasy

. I did not have much time to walk it around but it is fairly intuitive especially if you have used gnome before. You can even enable and use dash to dock to make the transition even easier. I have stayed away for gnome for a bit now because my favorite extension Arc menu was abandoned by the devs because they felt it was too hard to maintain with the rate at which gnome changes the DE. This extension tossed all of that right out the window. It made that fact irrelevant.
I also found this video (not a fan of this guy TBH):

I disagree with his claim the use of the w,a,s,d keys to navigate is “retarded” (not to mention that term is incredibly offensive and hurtful SMFH) I have an 80 year old aunt with down syndrome and that term is just wrong for me. At any rate as a gamer and new to tiling window mangers I am accustomed to using those keys and they made the transition almost working right out of the box. So my opinion is the exact opposite of the fore mentioned video. He also comes across as a little elitist IMHO.
I will report back later and update my progress as I go along and include some screen shots and possibly video. I plan to use this extension for a few weeks exclusively to see if I can transition over to a tiling system.
Lastly, according to @pudge this extension will also work on EndeavourOS gnome ARM.

the package in the AUR.
$ yay -S gnome-shell-extension-material-shell-git

(Release version rather than the -git version so 3.38 support might be delayed)

Thanks for sharing!
This goes right on my to-look-into list.

but if panel/folder in middle of the screen is still no configure or remove ( like a few months ago ) I will never use . I love and used the Awesome Material WM ( this based on )

Yeah I dropped him months ago.
As discussed elsewhere I have dropped most Linux tubers. Oh and I added BabyWogue to the list I DO follow.

I will report back later and update my progress as I go along and include some screen shots and possibly video. I plan to use this extension for a few weeks exclusively to see if I can transition over to a tiling system.

If you do, please mention how the stability and performance feel. Given that this is an extension, I always had issues with them on Gnome.

If you like it and want to go a step further (or maybe try it in a wm) there is also material-awesome, a configuration for Awesome WM. It was the workflow prototyp for material shell and is now maintained by someone else as a fork: 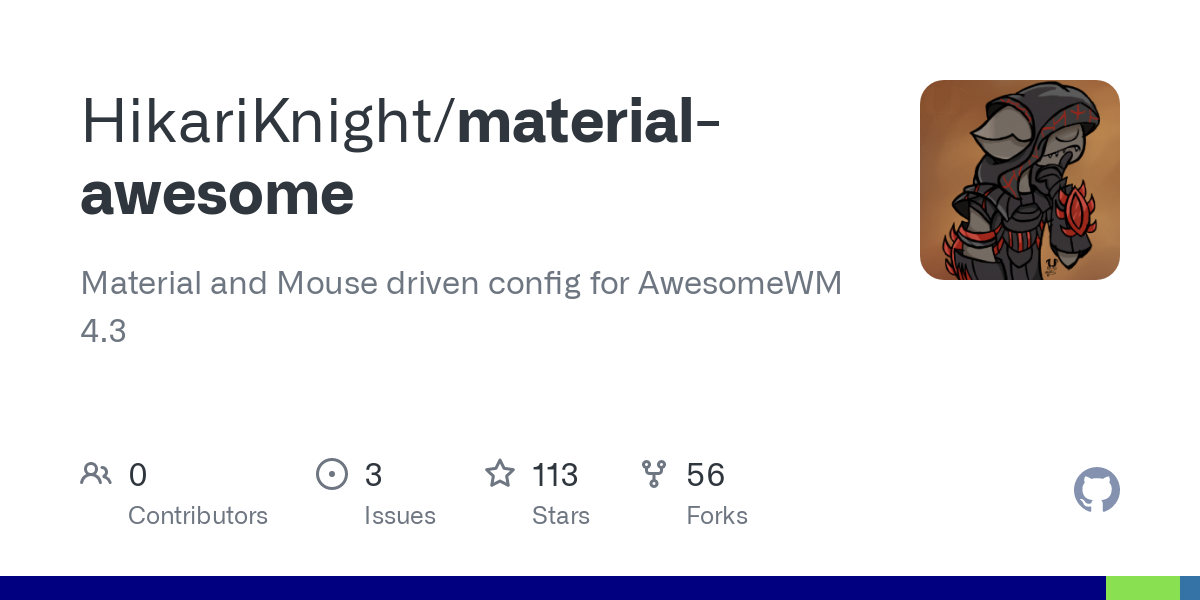 If you try it use Super + F1 to get an overview over the keyboard shortcuts.

While I also do not like the usage of the term “retarded”, I get his point. From my perspective as someone using tiling window managers, vim and vim-keybindings in other applikations h,j,k,l also feels natural. So it is the view from different sides and it is a matter of personal preference and background. However, w,a,s,d is uncomfortable in my opinion, if you have a keyboard with only one super key e.g. on a laptop. The combination with h,j,k,l is more comfortable in this case, as it uses both hands. For your gaming-like setup super + i,j,k,l is also an option. 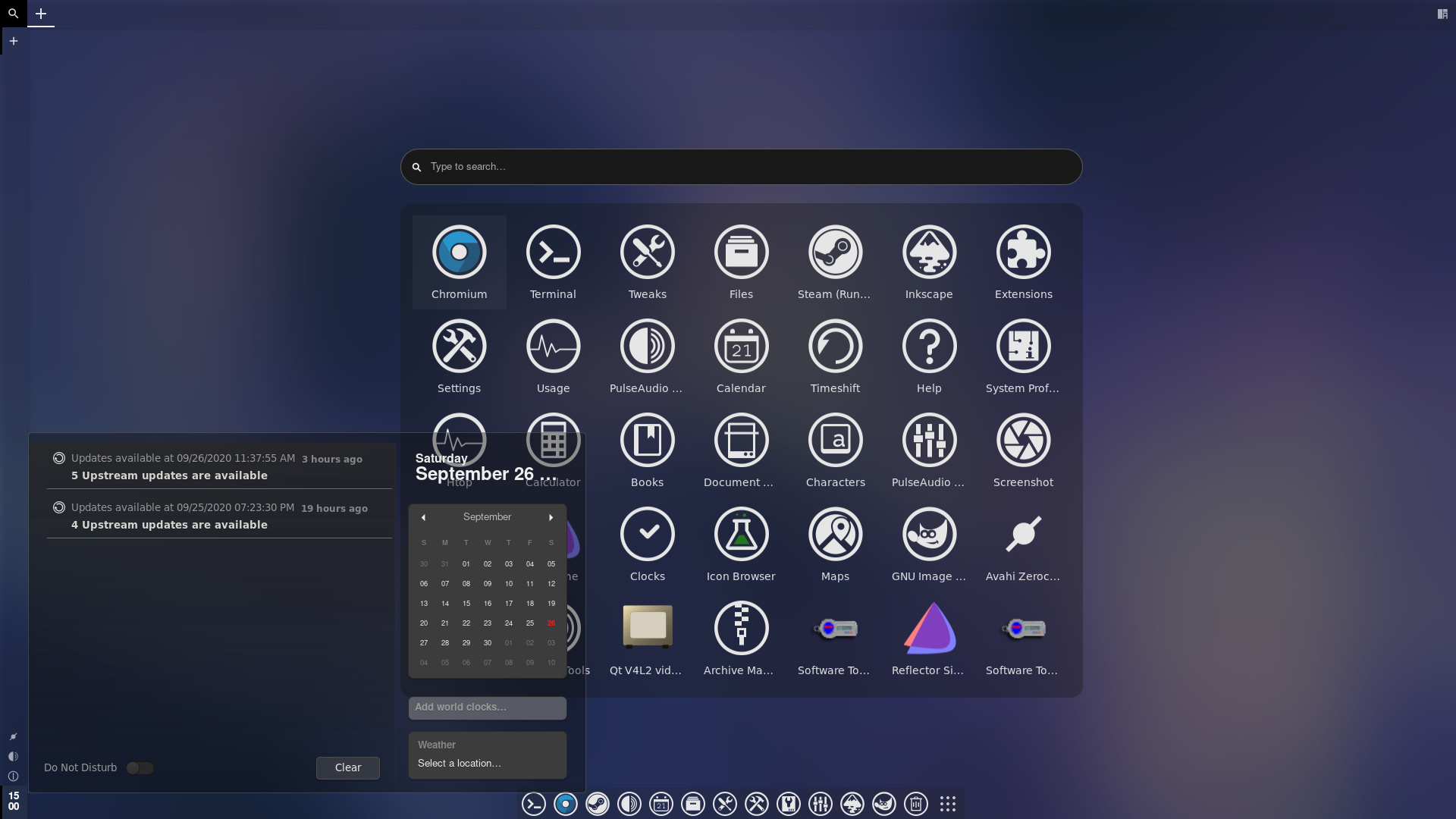 It’s a crutch…i shall lose it soon

it big jump … i understand and been there, keybindings is faster but take time . Once you got it you not go back

… give time and you be fine

Much bigger than I planned

material shell on gnome worked as expected. I didn’t notice any glaring issues or bugs. It is very configurable. You can even set gaps for the tiling windows. It is at the very least a good way to get introduced to tiling / keybindings. The only problem I had was the fact that I kept falling back to using gnome like ordinary gnome because I could. I could have removed that functionality but then in the end I might as well be running a proper tiling WM*. If you are looking for a way to get your feet wet with tiling but want a sort of hybrid system this is certainly a valid way to do so.

*So I installed i3 last night.

but a good one . it worth it

You could look at Awesome WM (Material ) it by the same dev/user … i ran that for about a year and still l really like it .