Konsole cursor out of place?

As you can see the cursor in konsole is out of place, this is a new install.
How can i change it? 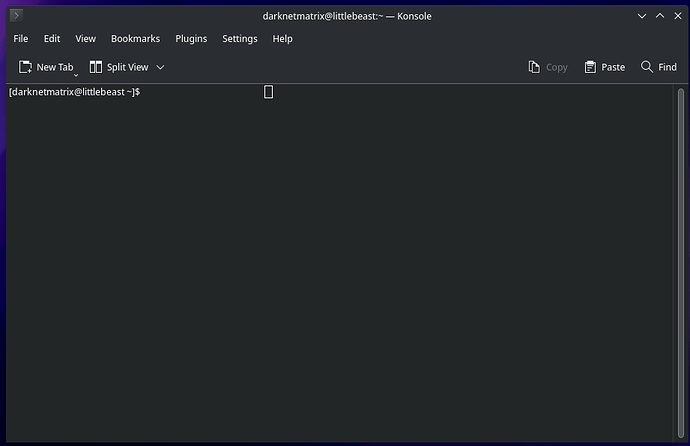 This looks exact similar to your issue : 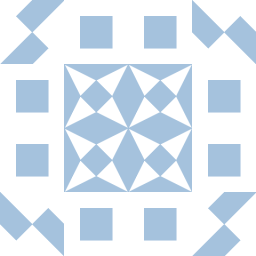 Theres empty space between cursor and username in konsole Kubuntu 21.10

And also use of Monospace font is recommended according to other web results.

Changing to Monospace font solved it but why it is not working good with Noto font? 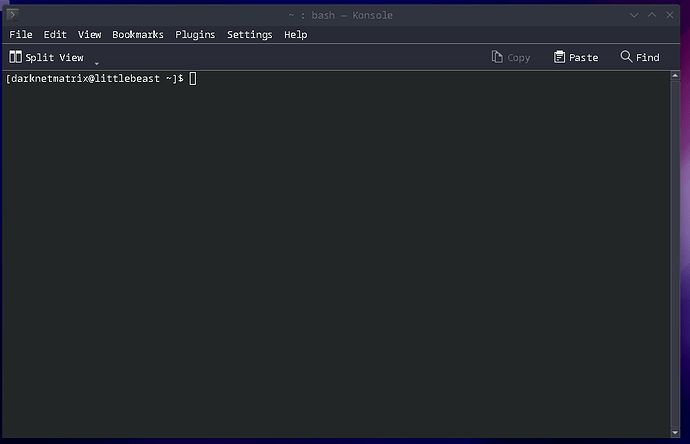 A terminal needs to use some kind of monospace/fixed width font or nothing will line up properly.

I believe there is a noto monospace version of you prefer noto.

That being said, you don’t have to use a monospace font for the entire UI like that. Only inside the terminal

Just wanted to follow-up now that I am in front of my machine.

Plasma lets you set a fixed width font in System Settings that is used whenever a monospace font is needed. Like this: 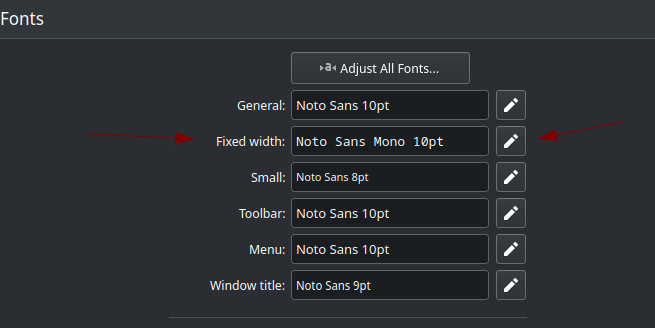 You can also override that in konsole itself in the profile: 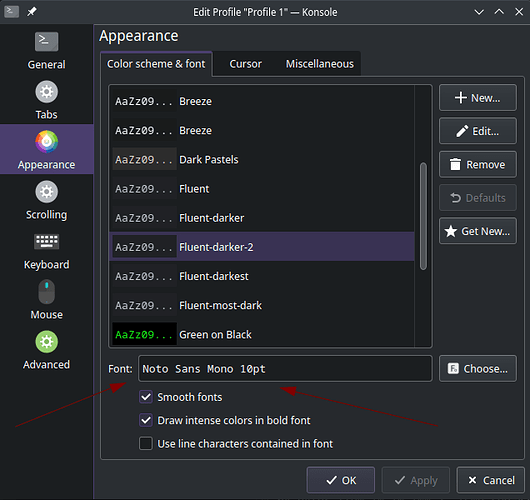 @dalto had given the correct explanation. And no one can give better explanation than him.