It’s good to see DE developers learning from one another

Haircut and beard or DE?

I heard it’s kind of clusterphobic. That kind of describes it perfectly.

Edit: I know …there’s an extension for that!

Well, it’s nice to see he’s open to new experiences, new ideas, inspirations.
However, he sounds too happy about it lol.

However, he sounds too happy about it lol.

Soon kde will implement gnome’s workflow and extensions I heard. 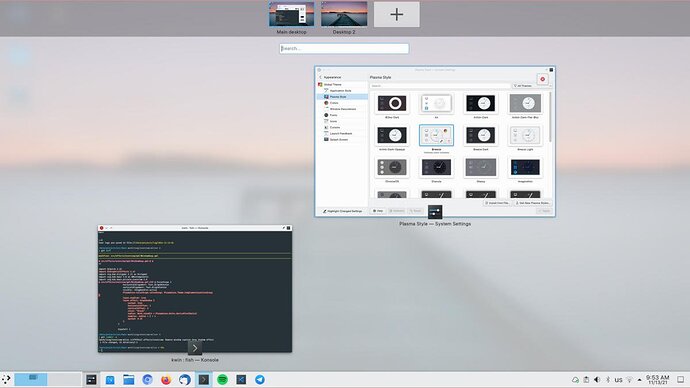 We give you a preview of the new KDE Plasma Overview Effect. Here's how it looks, and our opinion around it. New Effect in Plasma Some interesting changes are planned as of writing this post for the KDE Plasma 5.24 release. One of the important...

Looks nice. I never used kde activities, never understood what they are trying to do.

Just removed two arch-kde installs from two different machines since I never practically used them and just kept them updated.

However I do have a VM with MX Linux KDE. Mostly for MX Linux

What are you putting on them now? Gnome…

On one only Gnome so far (what else

).
The other one has already Gnome, Cinnamon and i3wm.

For the first one, I am planning to do a basic Arch install to try out other WM:s little by little.

Is that purply pink tint extension…? That little fella is looking a bit grey don’t you think

Could you guys suggest what tint I should get – Is purply pink still on trend…? 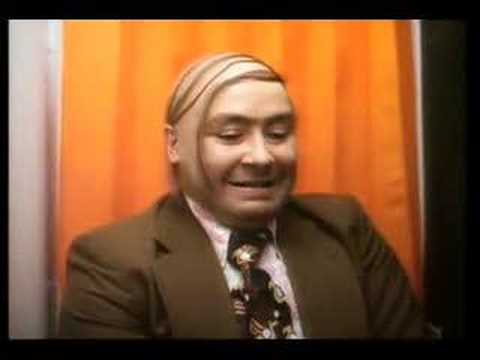 The next major update of KDE Plasma is going to be featuring a new overview look! It’s basically a ripoff of the GNOME Shell …

When all features become one…then shall the Dark Lord be revealed. (inane sounding pseudo-prophecy) (joke).

…then shall the Dark Lord be revealed

Yup, my decision to switch to Xfce was the right one.

As long as you are happy with it, sure, why not.

I’m sticking with Gnome for the time being and am planning some WM-hopping further down the road.