I was having some issues converting a jupyter notebook to pdf. Most of them i have been able to solve (they were mostly missing packages or .sty files). However, I have notice that the unicode charaters in the code blocks are not being rendered. For example

That is from the converted pdf. While the following

is from the notebook in the browser. You may see that there are thetas missing in and out side the code block while there is a unicode pi which does render. This is not causing any error during the conversion process.

Do you know which one it is? 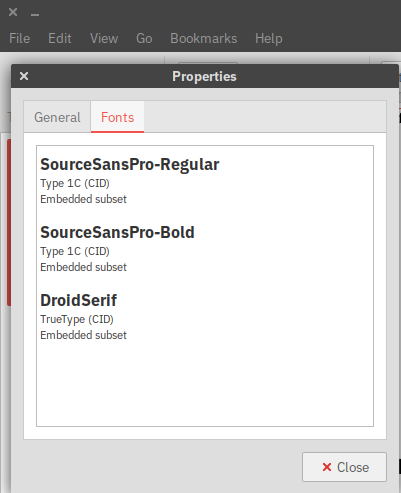 However, there are other bits that do appear outside the code boxes but not outside like subscripts or alpha.