Hello EOS community, I have just purchased an AMD gpu 5700xt, i will be replacing my nvidia 1070. what steps do i need to take to install the amd drivers, and its dependencies? I would like to thank the community for helping me in the past. EOS is a great linux distribution that i plan on using for a very long time.

There isn’t much to do for amd, the drivers are open source. You will want to install xf86-video-amdgpu if it isn’t installed already.

Beyond that, it depends what you need.

Life is so much easier on Linux when you have an AMD graphics card! That was a good purchase.

Let us know how it works. I have an RX590 and i stayed away from the 5700XT but it is definitely on my list for next time.

Life is so much easier on Linux when you have an AMD graphics card!

Oh yes! It was like a revelation for me when I swapped my GTX 1050ti for a RX 580 a while ago. Everything runs out of the box, no screen tearing. I would never want to use an NVIDIA card under Linux again!

yes i am excited to switch over. I will be installing my AMD card this weekend along with a new PSU then my new system will be complete on the hardware side. I run freebsd on one of my drives but i plan to switch over to openbsd and check it out, but on this drive im a firmly entrenched with EOS. I love this distro. I game often on steam, any extra packages to install to jump in on the gaming front? @ricklinux as soon as i have everything up and running ill def let you know how its working out!! I am encouraged by all the positive responses about the AMD gpu! I went with the sapphire pulse.

@kresimir, thanks!!! I appreciate the thumbs up!! 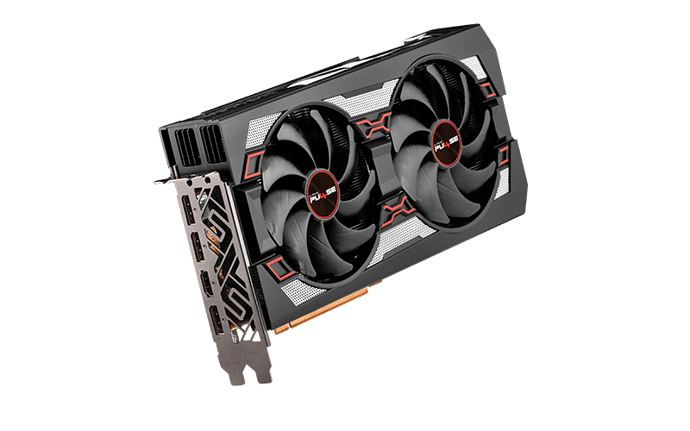 I went with the sapphire pulse

Good call, I have this one: 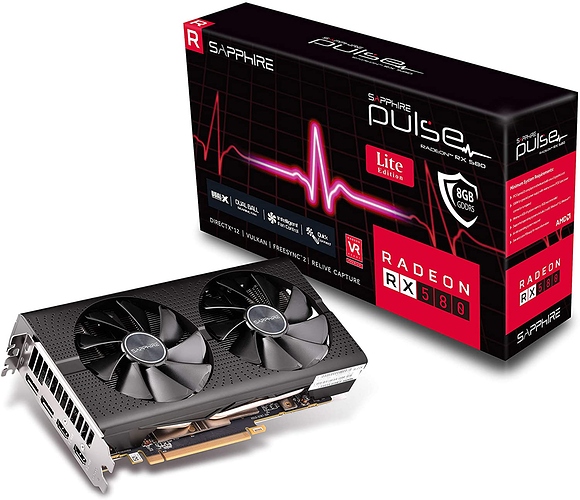 the fans are absolutely noiseless

I went with a Gigabyte RX590

Never had problems booting? I’ve heard so much about it.

None…absolutely zero. I am running an MSI X570 Gaming Plus motherboard.

OK, I’ll keep that board in mind, thanks!

Some of the first generation are a bit slow to get to the BIOS screen, but the newer ones less so. From there they tend to fly

AMD and Linux love each other a lot, so unlike Nvidia, since AMD drivers are open source, they play very nice with linux. Make sure you have xf86-video-amdgpu installed.

You can read more about it over here.

The new B550 boards are very nice also now because they have two network ports on them. One is a Gigabit port and the other is 2.5 Gigabit!

Okay, that sounds very good to me!