In themes, How does one load or find additional button selections?

I using Cinnamon and in the ‘Themes’ category is there a way to add additional button selection schemes? I’ve got Cinnamon on two different computers. In ‘Themes’ I have identically installed on both computers the following:

Mouse pointer : Qogir
Icons: Qogir-dark
Dekstop: Graphite-zero
Applications: Cinnamox-Rhino on 1 computer and something else on the other. It is the other computer that I want to put Cinnamox-Rhino on. . . it is a lovely button scheme. I’m afraid it may have been left over from someother system wide theme I was playing around with. Question: any way to install this button theme. Is it from a gtk Gnome package variant from another time?

Is it perhaps this you are looking for? 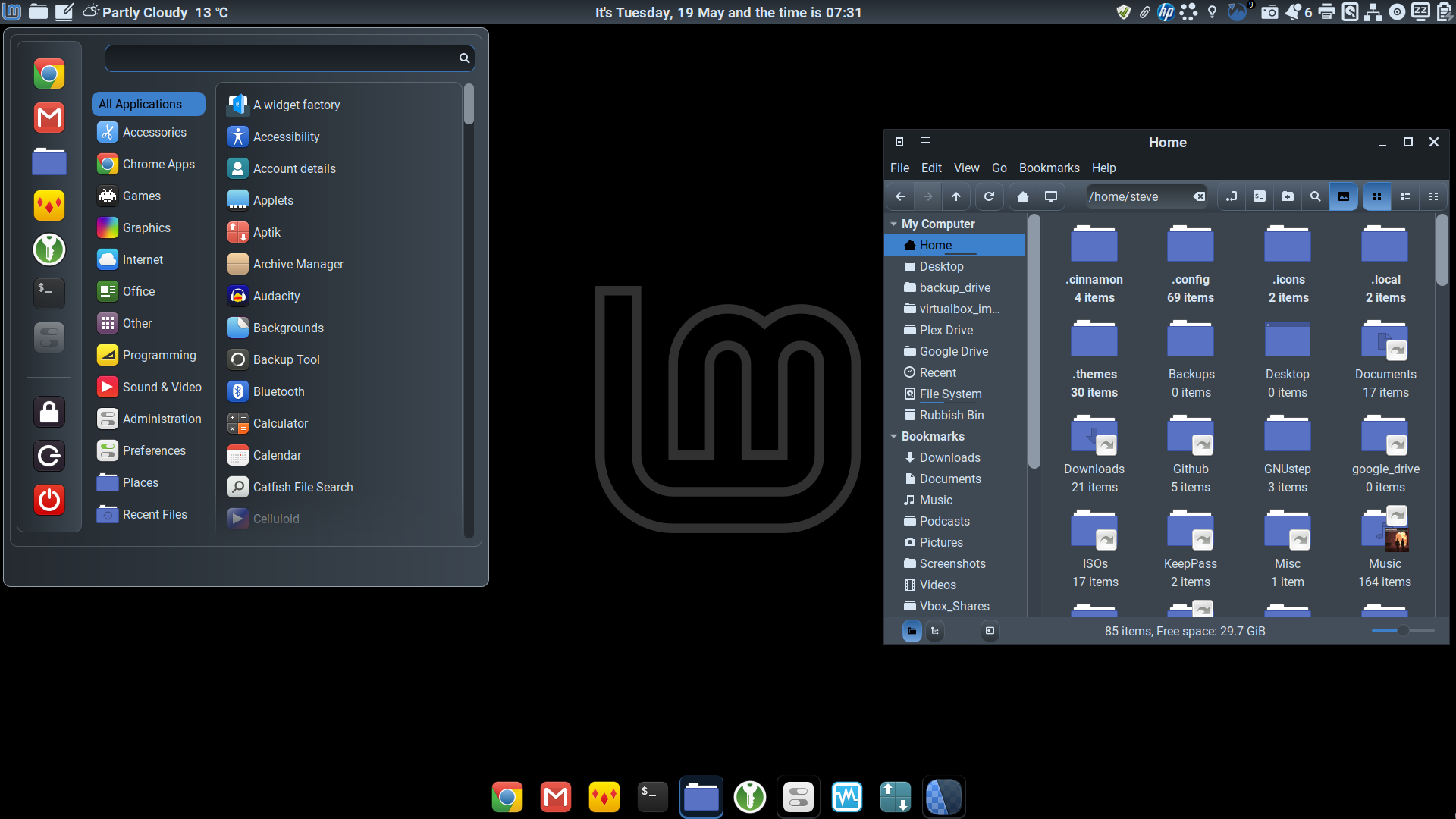 Install via Cinnamon’s Themes module in Cinnamon settings or download from Cinnamon Spices and unzip into your ~/.themes directory.

The themes are also available via openDesktop.org or my Github repository.

Select the Cinnamox theme as your Desktop, Controls and Window Borders in the Cinnamon Themes module.

Thank-you for this information. . . .I have just downloaded the file and extract it to it’s own folder which I will cut and past using ‘mc’ into the proper directory. . . . that should do the job. . .