I Have Finally Converted My Last Computer to EndeavourOS

My wife and I went over to Linux back in 2008 (she was the first to try it [Ubuntu 8.04] and she loved it). We have been using GNU/Linux distributions ever since (I personally have tried over twenty of them and she has used four or five).

Currently she and I have eight (8) active computers between us. All have been using EndeavourOS except for one: that one is a ZaReason (sadly no longer in existence) MediaBox which, until yesterday, used Manjaro.

The reason that computer used Manjaro is that, when I first bought it, I attempted to install Antergos. As many of you know, installing Antergos was often problematic (you had to delete all other previous partitions before trying to install it - something about which I was unaware at the time).

Since, after three tries, I could not install Antergos, I installed Manjaro, the installation of which went smoothly and perfectly.

I have been using that computer with Manjaro for the past two years. After all, “if it ain’t broke, don’t fix it.” And Manjaro worked fine.

But for the longest time I have been saying to myself that I ought to convert this last machine over to EndeavourOS, just to keep everything “the same.”

With the release of the new ISO, I did just that yesterday. Of course, just to be on the safe side, after loading the live disc, I deleted the previous installed partitions. Then the installation went completely smoothly as expected; it took less than ten minutes.

I then rebooted the computer and updated it. Then, using the < complete_installed_packages.txt > from my “main” computer, I installed all of my programs to this MediaBox computer.

Because of the fairly large number of programs I have installed, this process took longer, perhaps an hour or so.

Today I am planning to configure the programs and to adjust the Desktops to backdrops of my liking.

All of this makes it much easier to use all of our computers. Even though my wife has different programs on her computers than I do on mine (or our shared ones), they now all look alike (and are alike) and are all completely familiar for both of us to use.

I don’t know if this report is of any interest to anyone, but I just thought that I would write about our own experiences. I do thank you for reading it.

Congrats on completing your conversion! 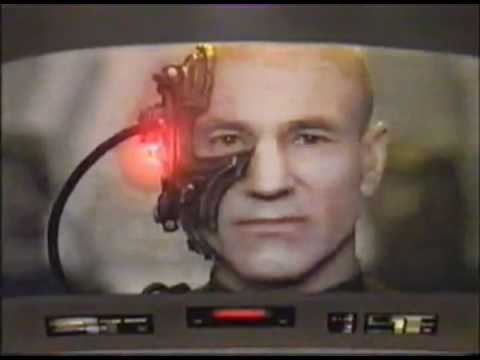