I received an HP ProBook 455 G1 as a gift from my girlfriend’s father today. He has lost interest in it (also due to age). The notebook is in very good condition, has a 250 GB SSD and 8 GB RAM. I have planned to install EOS (Xfce or maybe Plasma) on it. However, I will not update it as often as my computer. It’s only meant to be a backup and test machine and probably won’t be turned on every week. The question is actually: Is EOS advisable at all then? I don’t like a Debian based distro!

The Life-Iso of EOS Apollo runs already quite well (the WLAN does not work yet though). 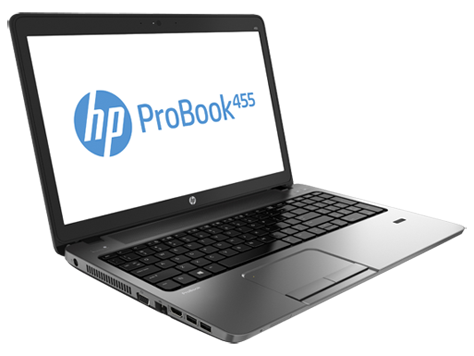 If EOS runs well… then there is no question anymore:

Install Arch the Wikiway, perhaps with XFCE. In my experience, Gnome and Plasma consume a lot of resources and throw more errors. But hey, anything runs on top of Arch, and mutiple DE’s easily, too!

Of course, I only ever went with much older hardware, so no btrfs-experience on my side yet.

Some help is here, besides the Wiki: 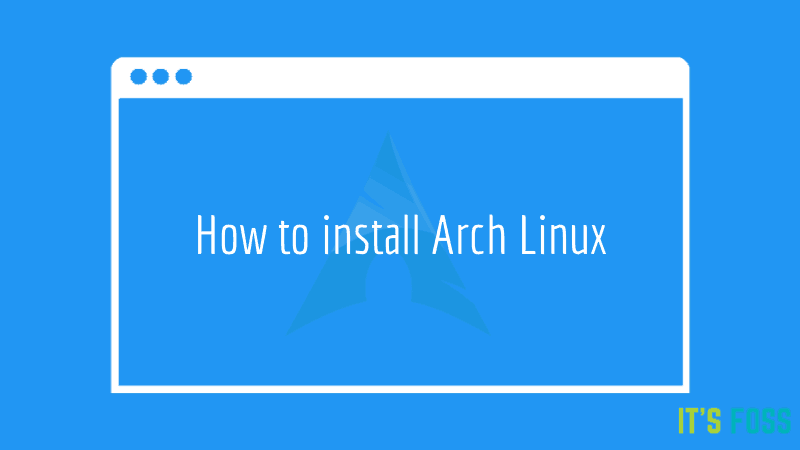 How to Install Arch Linux in 2022 [Step by Step Guide]

Ready to get your hands dirty with the for-expert Linux distro? Here's a step by step guide to show you how to install Arch Linux.

Thank you for your reply. I know that EOS is a hen’s breath, that’s not the problem. The problem is that later I may not always get to do updates once a week. The issue is whether the system would be able to handle it then. Or then maybe rather the big M (anjaro)?

About the DE: I’ve been using Plasma myself for several years, so I know what’s coming. With Xfce, however, the update problems are reduced and I would have more peace.

A rolling release is much more preferable in my view. Even it (Arch, EOS) can be reinstalled with new ISOs at hand…

My experience is, Magnoliaro broke down on me for not updating regularly in the past at least two times.

So, choose your destiny!