How to pin games to be launched by Steam to specific Plasma Virtual Desktop (Pager)?

Currently when launch Flatpak Steam games, it is launched in current Plasma Virtual Desktop (Plasma Pager). I was thinking maybe I could pass some environment variable in Steam “launch command” which would launch full screen games in other than current VirtualDesktop.

This looks promising (edit: it causes virtualdesktop-switch-spam-loop glitch when launching fullscreen game; if it worked would be wonders): 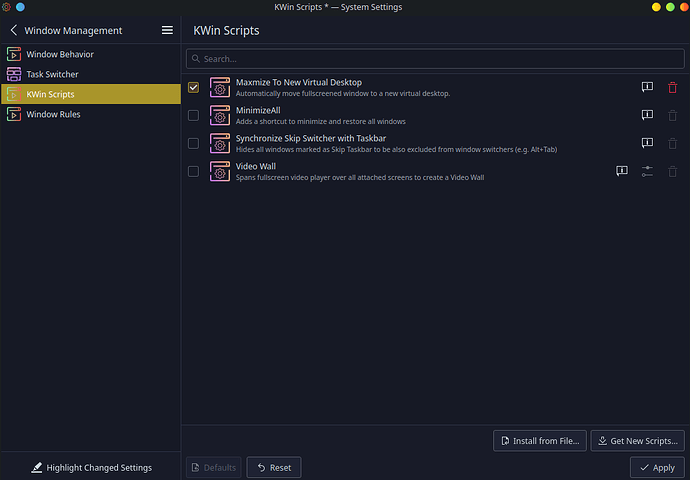 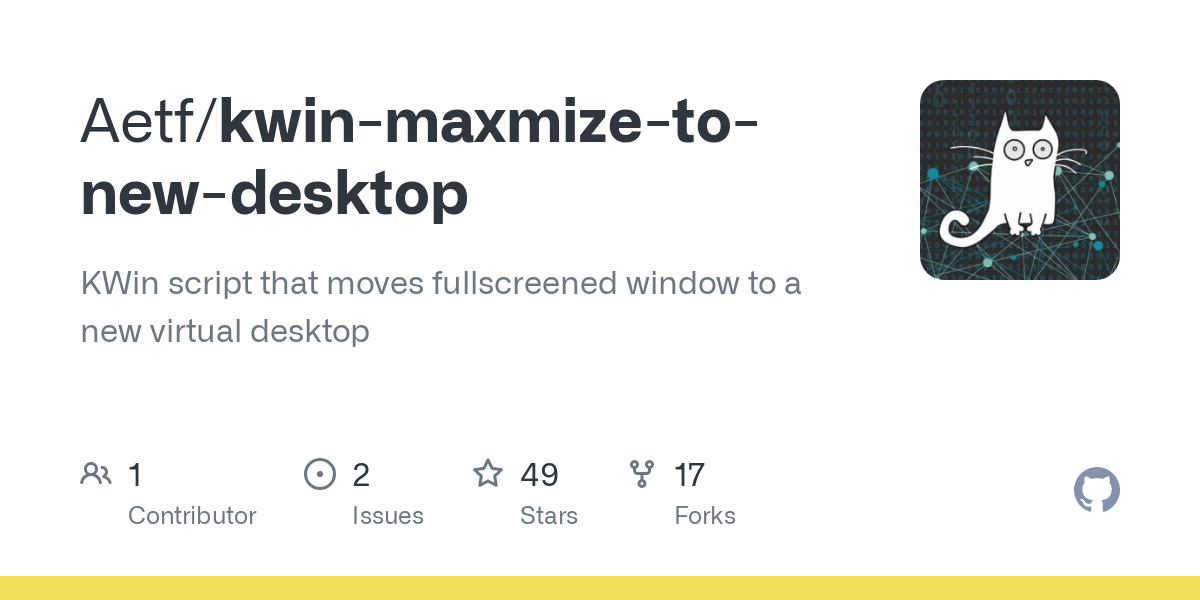 I don’t know about Steam, since I don’t use it, but in general, if you want an application to be launched on a specific Virtual Desktop, you can set an Application Specific Rule.

Then click on “+ Add Property” button and choose Virtual Desktop (under Size & Position).

For example, if I want to make Dolphin appear on Virtual Desktop 1, I can select it like this: 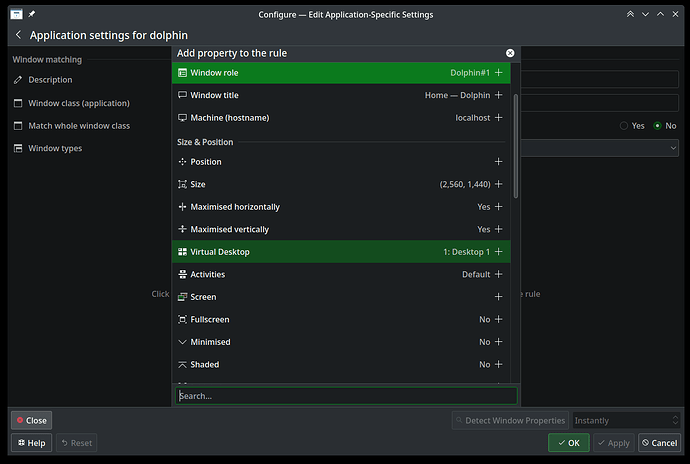 You can also do the same thing in System Settings, under Window Management, Window Rules.