Are you sure it froze? The Calamares progress bar seems hanging on certain points, but the system is actually installing.

I am actually sure it froze as I was not able to move any windows around and on top of that when I looked at the bottom right handside of VirtualBox, I could see that the ISO icon was being in use while nothing was happening (a typical behaviour when the RAM is being used up fully). 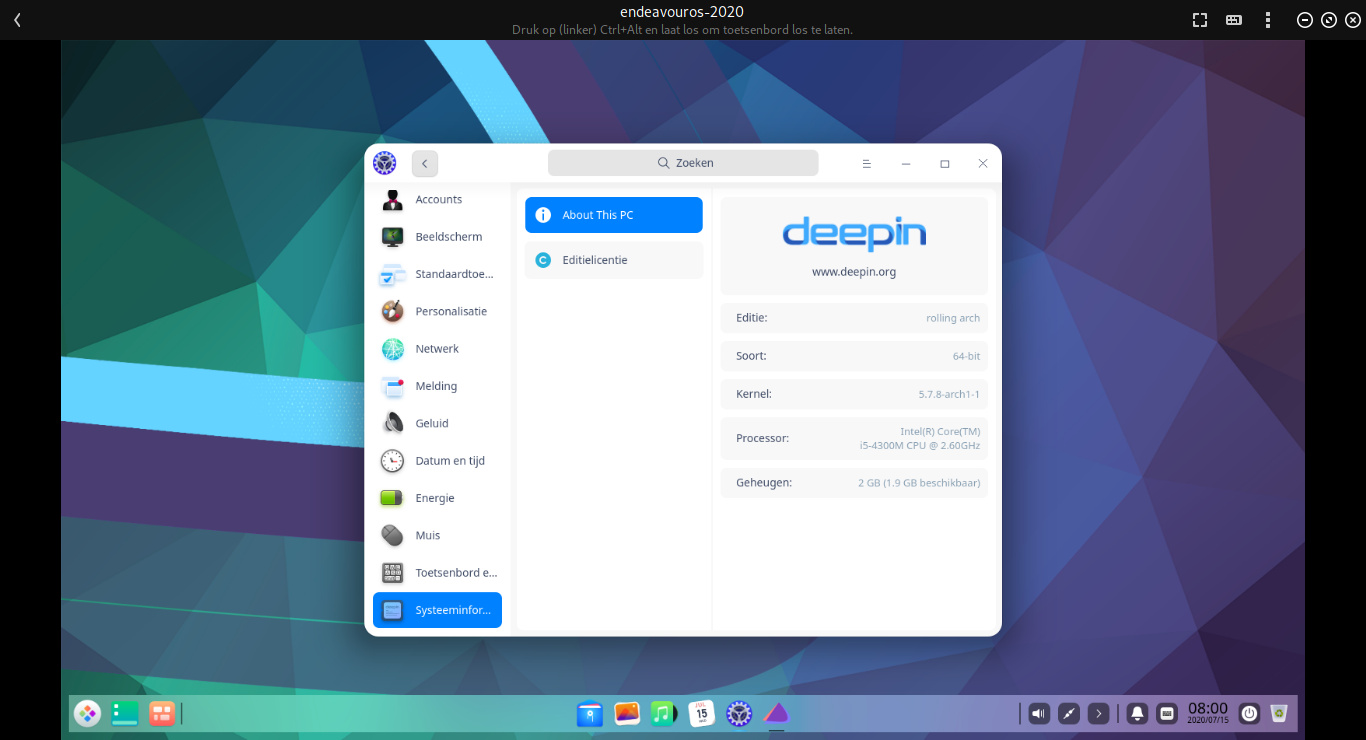 I guess it is taking a lot of memory cause I manually created a luks encrypted partition and inside it I setted up an LVM partition with 3 LV partitions inside of it and mounted the two partitions as / and /home. That could be the case cause in the past this was not happening and I was not installing it like that.

I’ve tried it in the past and it never froze on me. Will give it a try again.

Probably cause I was using lvm, when I didn’t use lvm then it was fine.

on using vm yoz need to keep in mind that hist needs to get free resources also, i have hanfs if i do run to much stuff extra on host, special on installing with use if encrypted and lvm it needs resources for entropy, and stuff