Hello, and a big thanks!

Hello EOS community - I finally took the plunge and decided to main Linux!

My last endeavor into Linux was way way back with Crunchbang. Since then I’ve used OSX for work and Windows for fun.

My dad’s laptop recently became very slow, and asked me if I could make it run better. I decided to install Manjaro on it, to see if he would like Linux. It was a great success and he still uses Manjaro KDE!

It worked so well that I actually formatted my own laptop with Manjaro Openbox. Some time passed and I love to be back in the Linux environment - and this time around I actually invested myself a little bit in learning the terminal. Recently I upgraded my main PCs Mobo and CPU, and it was time to reinstall windows - or main Linux… and I decided on Linux!

Originally I wanted to do an Arch Install, and Endeavour OS was really just to test how my PC handled Linux… but jesus, I don’t see a reason to uninstall it again! Everything works great out the box, even gaming some recent titles!

I just wanted to say thanks! It’s been awesome learning Linux through your distro. Installing little apps, cleaning up when I break something, looking through the arch-wiki. Brought back some of the magic of just generally using a computer! Especially compared to Apple and Microsoft… Stuff is really bland on Windows and Mac these days lol. Thank you for making such a cool platform!

Here is my system on /r/unixporn

r/unixporn - [PLASMA] My first rice on EndeavourOS with KDE Plasma! 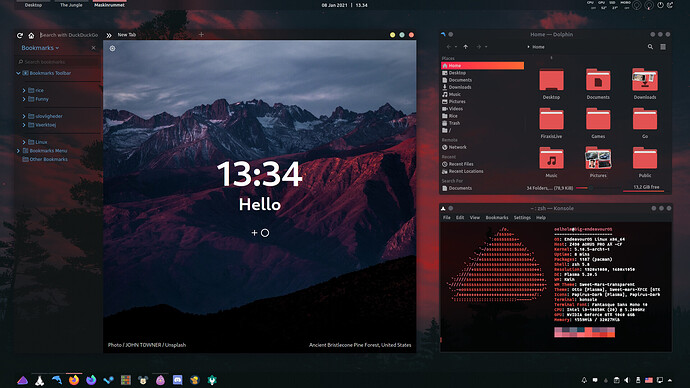 My last endeavor into Linux

Heh heh… I see what you did there…

Welcome in this purple Space

Welcome in our Community!

Thank you all for the warm welcome!

Welcome to the community and have fun!

Welcome to the fun 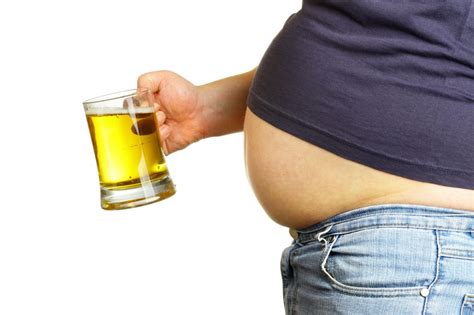 Please don’t use @pebcak’s picture as an avatar! I just ate… (and added to mine)