SOME people. Others really do need those Windows paradigms though.

But seriously, “beginner” is way to broad. There are plenty of beginners who do great on EOS and plenty of others who find PopOS impossibly difficult.

I would never recommend Gentoo or LFS for daily use. They’re great educational tools but too hard to manage in “production” environments.

I do think Endeavour is right on the border of being beginner friendly, the weclome app and pacseek go a long way towards that. But it’s still a little too easy for a beginner or a “professional enduser” (my wife comes to mind) to break. That’s why I’ve been looking at the immutable stuff (an immutable Arch would be interesting, SteamOS is doing it…but it also kind of defeats the whole point of a rolling release too).

Yeah, that’s what I call a “professional enduser.” It’s semantics, but I think of a beginner as someone who might eventually learn. A professional enduser has no interest in becoming more proficient then they already are. Probably a lot of the people @dalto had to deal with come under that. I know a lot of C-suite people are like that too. “Here, just go make it work and give it back to me.”

I always advice LFS and Gentoo for newcomers and their grandmothers alike!

Man, and I thought I was a terrible person. That’s harsh hahahaha

There is no such thing as a perfect distro for everyone.

EndeavourOS is just great for beginners, but not for everyone: people who are going to have a great time with it are those who are curious and enthusiastic about learning, not afraid of using the terminal, reading the wiki, and searching on the forum. It’s also just as great for more experienced users. PopOS or Mint is better for those who don’t care about how their OS works.

LFS is perfect for everyone…and nobody

I really should start a you tube channel and make loads of money from showing my Archlinux issues over the past ten years. I do from time to time listen to DT, Luke Smith and Brodie purely for entertainment.

If it breaks fix it, done! 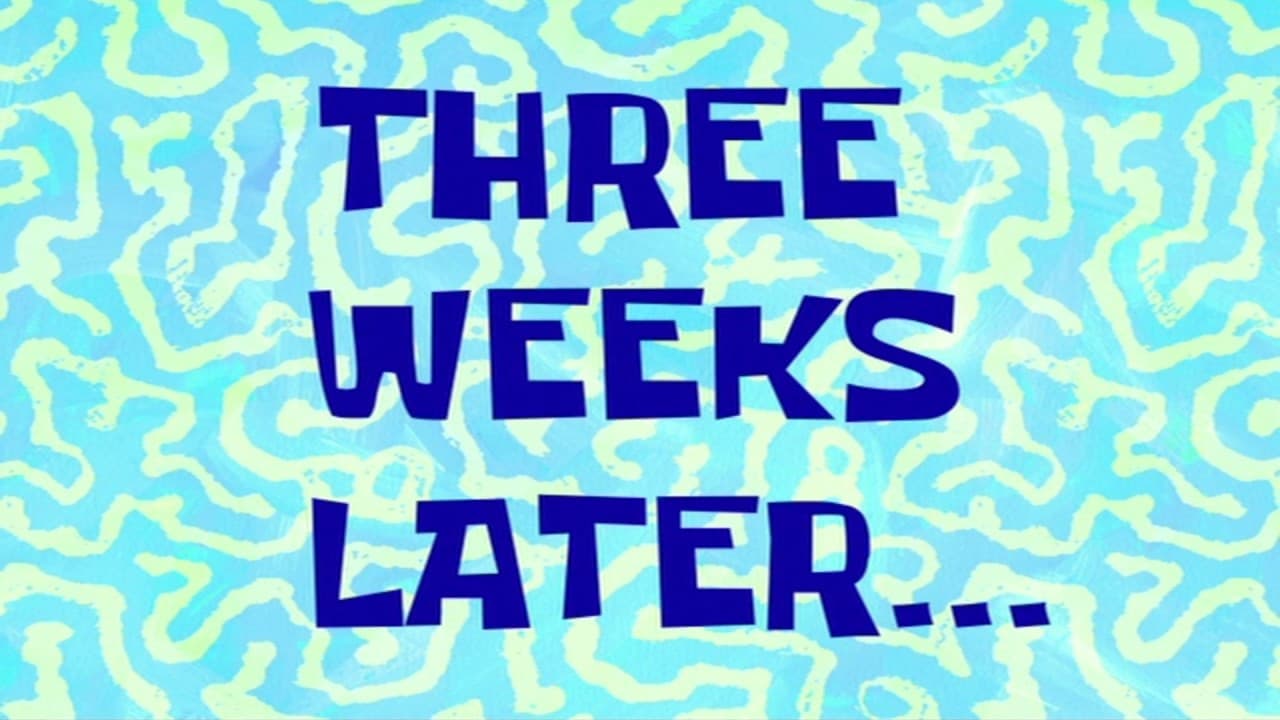 We Arch users were the guinea pigs so SW current should hopefully dodge this. Of course 15.0 won’t have to think about this for 5 yrs until next release