GNOME OS is now available to the public. But what is it? Should you use it as your daily driver? 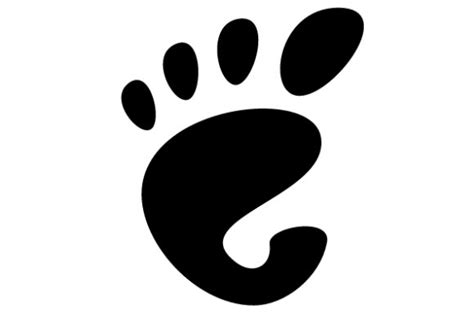 It has actually existed for a while - GNOME use it for their continuous automated testing process, it’s pretty cool.

Having real hardware as a target platform is the only bit which has kind of changed. 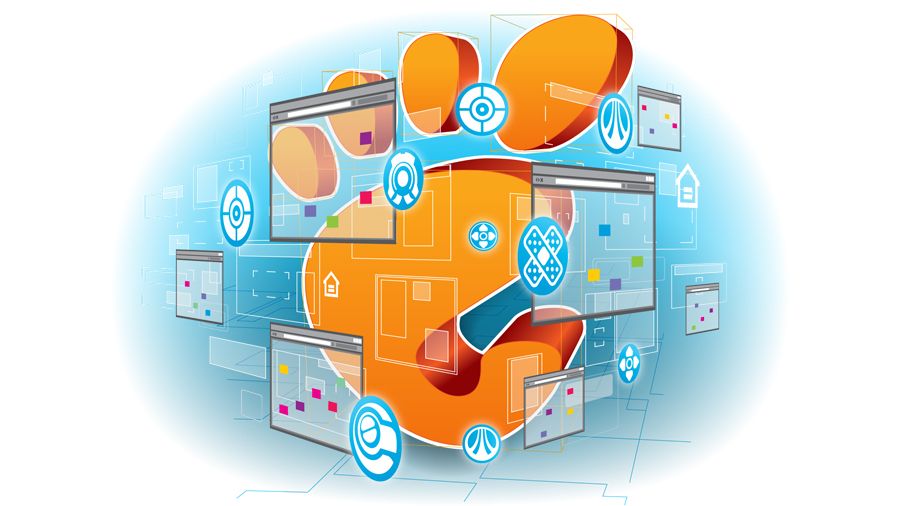 What on earth is Gnome OS?

Gnome OS will be a Linux distro, but it isn’t going to replace traditional distributions, nor does it want to become the sole home for the desktop environment. Instead, it’s designed as a platform for testing and development - like a reference implementation of the ideal Gnome system.

That was interesting! Thanks for posting!

he did exatly what i hoped he would, installed steam and played a game

now i want to do that
except he’s not using grub but something systemd related to boot the system?

something systemd related to boot

Sadly after backing up my system to ensure it all is properly capable of being restored should something catastrophic happen, I now have no drive capable of installing gnome os onto. Ah well. One day

Found one I could use. Sadly my ipega controllers aren’t pairing as I had hoped. No aur support for xpadneo or xboxdriver thingy. Bummer. No ps controller pairing either 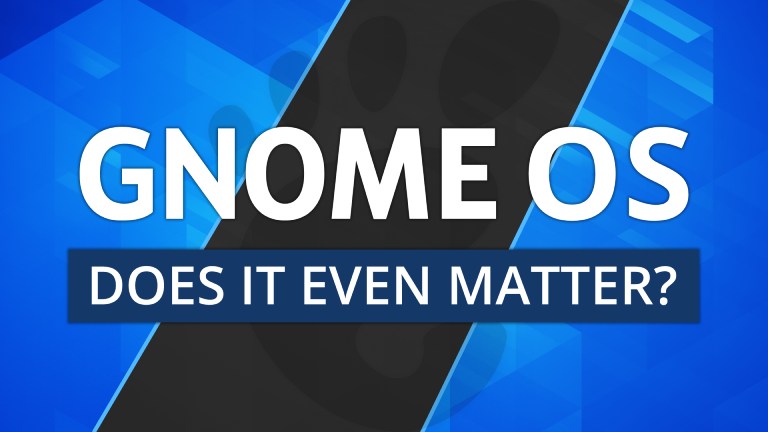 A deep dive into the potential future of GNOME OS, and what it might bring to the Linux ecosystem.

Well, it has long been noted that gnome is better suited for a tablet or a phone than a desktop… it’s not a new idea… it’s clearly been their goal from the start to build to that end… whether or not they succeed is anyones guess. I put it on a pc because i was curious about it. Still dont want that to be the desktop on my pc. it’s too restrictive for how i would prefer to see things setup on a pc and its a lot of extra steps to access and switch to other virtual workspaces over say, gnome 2 or mate or xfce or lxde/qt or openbox with tint2, where it’s litterally one mouse click to switch. As someone with osteoarthritis those extra mouse clicks add up over time on gnome 3 and it feels tedious to me. It will never be my goto desktop.

There are several options for that:

None of the above involves even a single click.

Install mate. No need to remember anything

So none of the options above could be viable alternative to the “tedious” way you have been using to switch workspaces?

I do understand people have different preferences when it comes to the choice of DE. Myself, I have several that I switch between. There are things I like in all of them. And I like change of ambience.

Here’s an option I like. Put my work spaces on the top of the screen on the menu bar and let me click between them.

At the moment, this is the closest thing to what you like that I can think of. Scrolling on the indicator will switch between workspaces. Clicking on it will get you a list of workspaces from which you can choose which one to jump to.

If your interested you could search at https://extensions.gnome.org/ if there are other extensions more to your liking.

really it’s the same issue i took with unity also and why i refused to use it even though the unity setup is so close to how i like it with a task bar up top and icons on the left. My patience for animations and popups is exhausted…

My sole intention to post those options was to just show that there are options that don’t involve “lot of extra steps” in order to switch between workspaces in Gnome.

If that is not how you like it to be done, is another matter.