So far so good. As far as breaking extension go I only have issues with Dash to Dock and Blur My Shell. I can use Floating Dock until it catches up…

Evolution Mail got some flash and fancy icons for different folders:

If you install the git version of dash-to-dock from the AUR, it works pretty well.

This article actually does a good job of explaining why the theming is inconsistent right now: Gnome 42 Inconsistent Themes

GNOME Tweaks now has a “Legacy Applications” item for setting the GTK theme, so apparently the ability to set GTK themes under GNOME (and GTK4) is obsolete.

The legacy applications setting will only affect the ‘old apps’ that use GTK3. Newer or updated apps that use GTK4 will more or less be locked into Gnome’s choice of theme that’s been integrated into the libadwaita library.

Edit: This is my long-winded way of agreeing with @jonathon

yeah noice! I’ve been running the fcgu one for a bit working well on my end, not a heavy extension user though.

The adw-gtk theme is a pretty good stop gap for legacy apps.

It seems it’s certainly a lot harder to theme to the extent of previous versions but people are doing a lot with just editing the css and re-colouring all the elements at least, proper dark mode is all I’ve ever wanted.

proper dark mode is all I’ve ever wanted.

Same here, dark and no eye strain.
I will spin up a Gnome Box of 42 and take it for a drive. 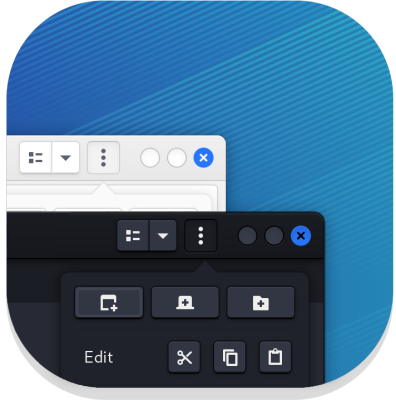 Didn’t try it myself.

Or just a little bit of recoloring by using ~/.config/gtk-4.0/gtk.css
Like here: 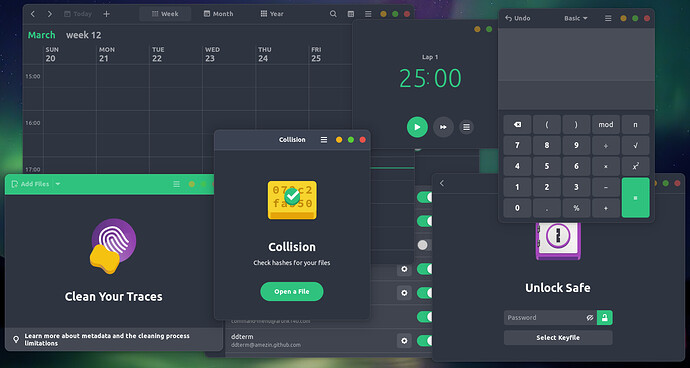 Looks like the full version is out on Arch
https://archlinux.org/groups/x86_64/gnome/ 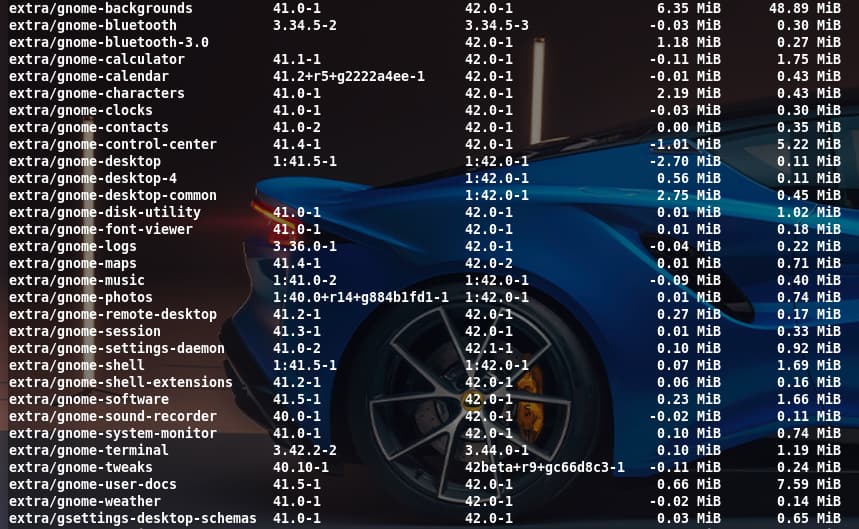 I didn’t do it yet. I’m too busy to play with it still (wife apparently thinks her birthday is more important than gnome42. . . . ) So I don’t want to break things without time to unbreak them.

So I don’t want to break things without time to unbreak them.

Allow ME to break them while you eat cake!

I found this name version of Gnome 42 a spectacle! 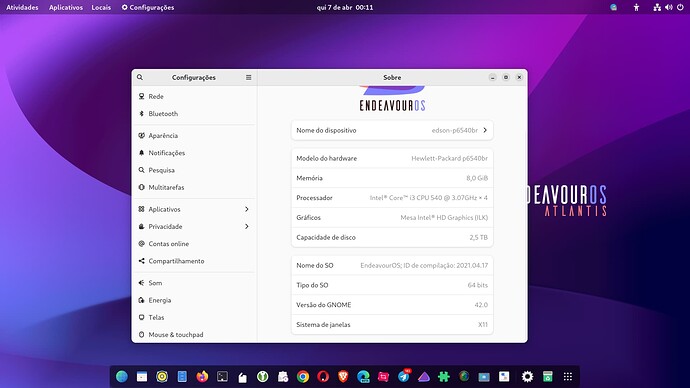 So far only one extension has not worked, being the Pamac Update Indicator 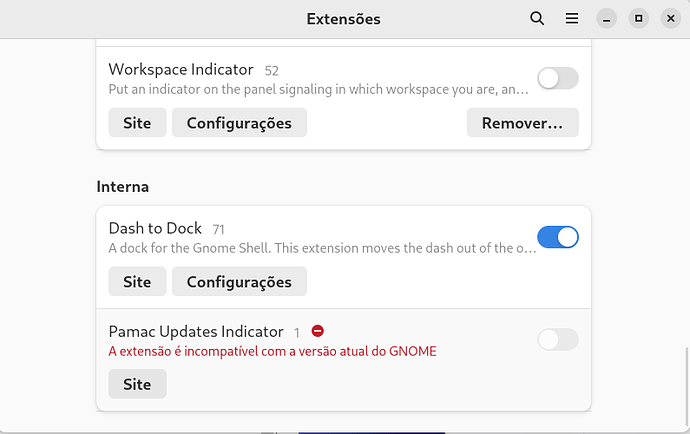 Dash to Dock work for you?

may need the Git version

I manually built a version of Dash to Dock to make it work. The tricky part was figuring out what current commit was a decent version working with Gnome 42. You could build your own if you want with only a few simple commands to clone the repository; and create your own branch for the specific commit and then build and install your local copy…

by the way, there is one build dependency … you will need dart-sass (sass) or sassc … you can get more details from READ.ME in your cloned repository

Edit: downside to this approach is that you don’t get automatic updates when you build your own. I typically do this until I see a compatible version of the extension on extensions.gnome.org - then I remove my local version and install from e.g.o

there’s this as well

Dash to Dock work for you? 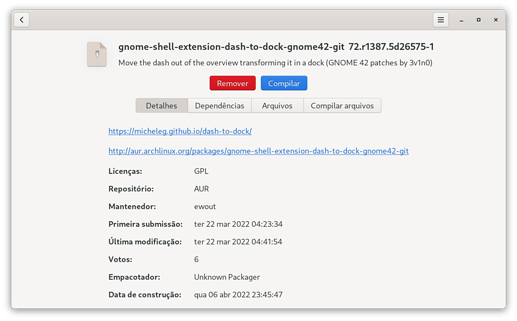