tl;dr - what are the font-awesome packages installed by default in EOS i3?

I tried installing some different font-awesome packages to get some icons working in my bar, but apparently that borked some of the ones that display on the powermenu. I realized the cheatsheet online is for font awesome 5, but the config file mentions that it uses 4.7 I believe. Just need to know which FA packages are installed on a fresh install to fix what I messed up (hopefully).

Any other tips for getting more font-awesome icons working without disrupting the existing ones would be great - I wanted to use the openweather script on my bar but several of the weather icons aren’t displaying correctly, possibly because of the version differences.

Weird… I still have that package installed, but the power menu icons don’t show up correctly. I’d attach a screenshot but scrot doesn’t seem to work when I have the power menu displayed.

screenshot but scrot doesn’t seem to work when I have the power menu displayed.

Thanks! Here’s a screenshot, Logout, Reboot and Shutdown aren’t displaying correctly, but they were when I first installed EOS:

i use Font Awesome 6
and seems to work 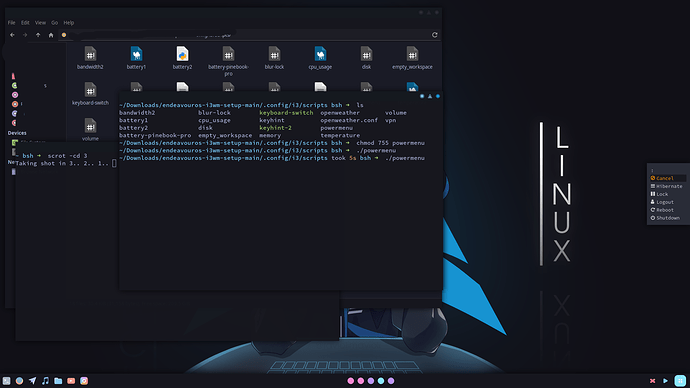 Interesting… I thought 5 was the latest version? Here are the font awesome packages that come up and the ones I have installed: 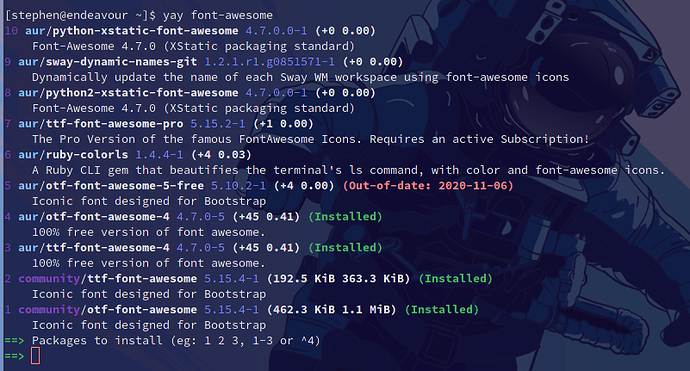 Hmm, that didn’t fix it, even with a logout/login. Removing those didn’t seem to change anything. 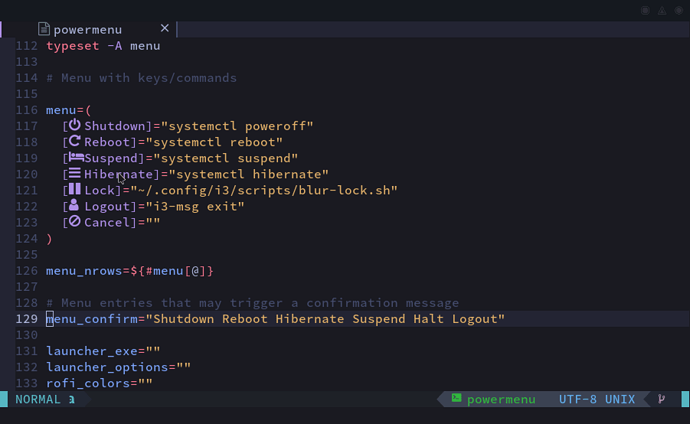 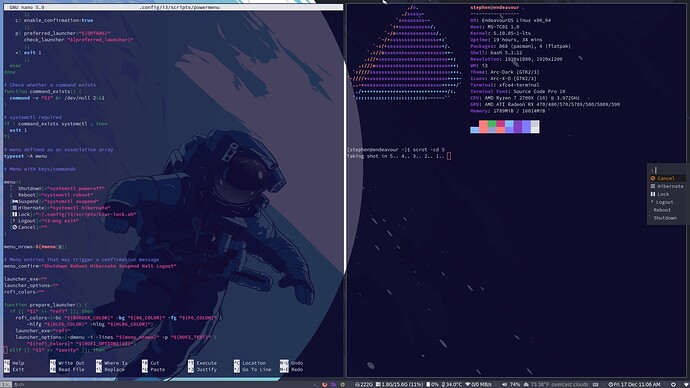 have you tried downloading awesome font from their website ?

have you tried downloading awesome font from their website

I haven’t, but I can if that might help… I would think having the packages as they were by default would fix it, but maybe not

i never use from repo
always use this 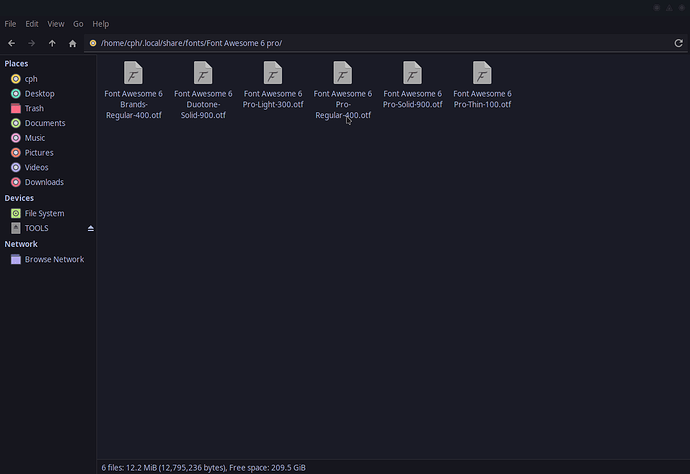 I removed that package, but I’m guessing it messed with something that effects the output when I installed it? Any idea how to fix?

i never use from repo

I can certainly try that.

At the end of the day it’s not a huge deal since the menu still functions, but it’s definitely annoying.

this i have installed