I’ve been using EOS for just a couple of days coming from Manjaro KDE. I installed the online version with KDE.

However, I remember Firefox starting up in < 1 second both on Manjaro and the fresh EOS installation. Now, after some tweaking and installing the packages I needed, startup time has increased to around 3.5 seconds. That’s not very long either, but knowing that it once happened much faster than that, it just feels too long

What I’ve tried so far (with no success obviously):

Other applications, like LibreOffice, GIMP, Telegram, don’t have a significant lag at startup. Except for Thunderbird, which also takes around 3 seconds.

The next step I would do eventually is a clean reinstall of EOS online KDE, as I also took most of my Manjaro home directory with config files etc over to EOS. But maybe someone on this forum has some hot suggestions what else I could try out. I would be very grateful for that

If you need some more information, please let me know.

I also took most of my Manjaro home directory with config files etc over to EOS. But maybe someone on this forum has some hot suggestions what else I could try out.

Did you try creating a new user and logging in with that clean account to see if the issue is still there? That will tell you if the problem is system wide or something to do with your user.

Hi, thanks for the suggestion. I’ve just tried that out, no success unfortunately. So it’s probably system wide. 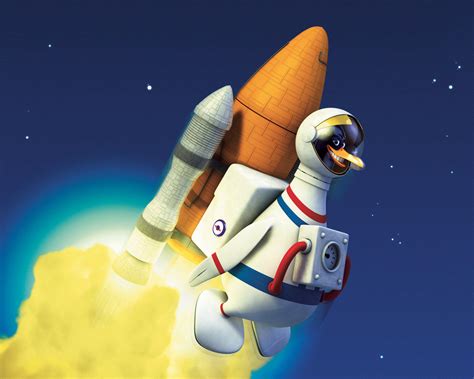 Now, after some tweaking and installing the packages I needed, startup time has increased to around 3.5 seconds.

i rude … not welcome you . Welcome to EOS forum

after some tweaking and installing the packages I needed, startup time has increased

Installing other packages shouldn’t make any difference, but it raises the question of what tweaks did you make?

Did you try setting up the localhosts, like it is mentioned in the arch wiki? You wrote you already searched on the internet and found some things related to the stuff in the arch wiki, but maybe you missed this.

That wouldn’t explain the difference between it being a fresh installation with a fresh profile, e.g. starting with -P bypasses the user profile so it’s something to do with the disk (e.g. SSD vs HDD, IO scheduler, background processes, …).

(In any event, the Manjaro customisations are limited to the branding.)

i think it just branding . that why i ask you , as you would know .

I found out, when one uses dark colos in kde, it slows down firefox startup time
try about:config and set ‘widget.content.allow-gtk-dark-theme’ to true…
succes

First of all, thanks for the warm welcomes

@I0F Yes, I read about that, but as the hosts file looks right according to the wiki and both files on the working and not-working installation are identical, I dont’t think that causes the issue.

@jonathon As far as disk issues go (NVMe SSD by the way), I remembered another lag and tried something out: When I’m playing a video file with vlc, the interface opens up instantly, and then it also takes about 3 seconds until the video actually starts. So I booted up the clean XFCE installation and played the same file with vlc from the same location - no lag.
On my regular installation, there is lag no matter where the file sits - same behaviour when playing from the XFCE partition or even an NTFS.
When using dragon-player, on first startup it takes about 3 seconds for the interface to show up and the video to play, but when closing the player and re-opening another or the same file, there is no lag, so there might be something running in the background.

I hope this will guide us to a solution and also fix the firefox issue, as both problems seem quite similar

it raises the question of what tweaks did you make?

You must have made some change on your system, so what change did you make?

Thanks for this @gjee it has made a huge difference to my Firefox in KDE. I just looked for the same setting in the config editor in Thunderbird. It is the same, and speeds up Thunderbird’s start up if you are using a dark theme.

some changes on the system I can remember are:

This is what journalctl -b -0 contains when launching firefox, with dragon player it looks similar:
https://clbin.com/suXwJ