We are excited to announce the first public preview image of the new Anaconda web interface!  Come to help us with your feedback.

All the relevant information is in the link above, just a quick heads up that the .iso file is just over 2GB and if you test it, it’s advised not to use it for any important production machine, it’s only meant for testing.

The new Anaconda installer preview was recently released to help the Fedora team gather user feedback, so if you have any comments/suggestions on how to improve it, you can email the devs directly here: anaconda-devel@lists.fedoraproject.org and/or if you find any bugs, please report them over here: https://github.com/rhinstaller/anaconda/discussions/new?category=web-ui

Nice to see they’re working on this. I watched a lot of videos about Fedora on YouTube and while most reviewers like the Distro a lot almost everyone mentioned how bad the installer is.

I’ve personally never had a problem with the installer, but I think part of the criticism comes from it being somewhat outdated, has a confusing UI (according to some users), and a lack of features that some (power) users want.

I don’t need to do anything special other than a wipe and clean install when testing Fedora so the current installer is simple and effective for my use case. But for other users it’s somewhat lacking, which I think is a fair critique. The new Web UI installer aims to fix some of these long standing issues.

It installs but doesn’t boot to a desktop?

I don’t have Giga-chad internet speeds like you, I’m still downloading the .iso

As i have said before hardware matters. You gotta get some light speed going on!

Edit: I’m running on the purple side. 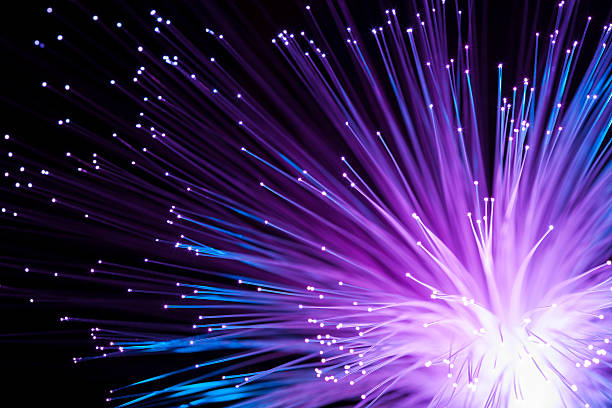 But for other users it’s somewhat lacking, which I think is a fair critique.

Those windoze-some ones, I believe, as Fedora’s been aiming at a “better” point-and-click adventure for the majority of newcomers.

The same could be said of EnOS, I’d daringly venture to utter.

has a confusing UI (according to some users), and a lack of features that some (power) users want.

I actually think it has some pretty good features for power users. Specifically, the blivet-gui tool is amazing. No installer has anything that can compare.

However, the installer as a whole is wildly unintuitive. It isn’t dated so much as terrible by design. It is almost totally non-obvious how to proceed through the installation.

I remember using it many, many years ago in it’s early days and still thinking “Who designed this?”.

I never had any problems with the “old/current” installer. Just another click here and there always made it work for me.

I found the installer to be… an installer. It does the jobb, and does it well, albeit without any whistles and bells.

The only odd thing is that “continue” is in the upper left corner, but if you cant figure that out, Linux might be a thing for you.