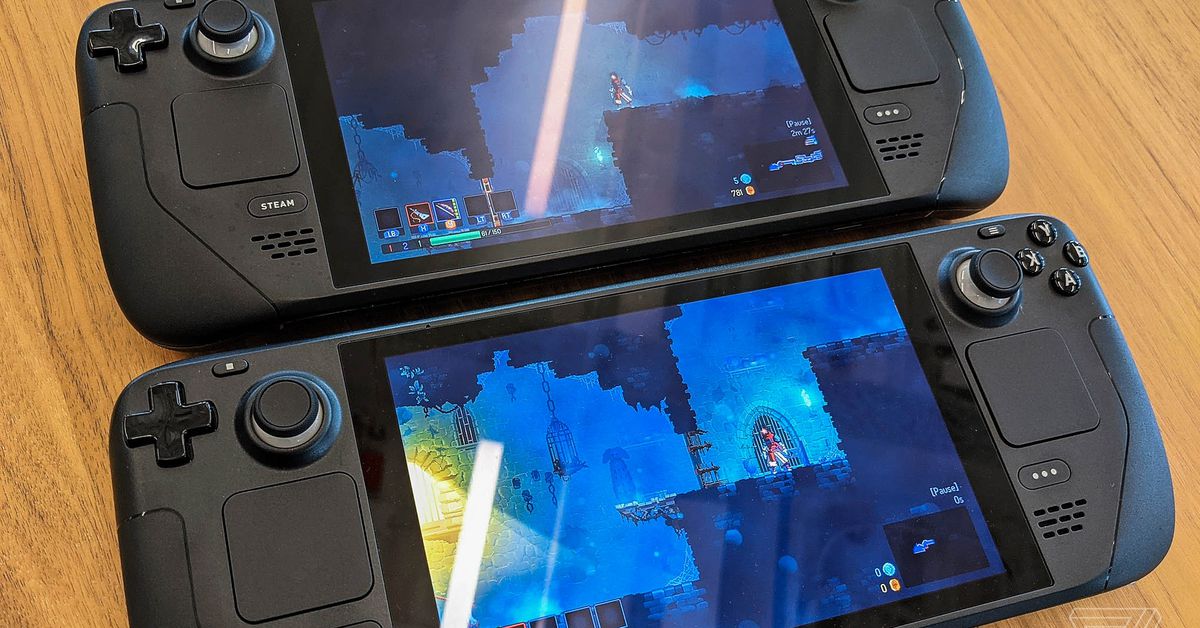 Epic won’t update Fortnite to run on the Steam Deck

But you can always install Windows.

If you asked me a few years ago what I thought about it, I would have probably said something like:

However, the older I get and the more I think about it, the more I am likely to say:

Claiming Linux is a difficult audience to serve sounds like bullshit to me. Not like it’d require them to support every distro under the sun. Surely SteamOS would be sufficient, which also has a very limited number of possible hardware configurations. Should be minimal work in comparison to Windows or Android, which Epic/Fortnite currently support.

I’d assume the actual reason is a) not a worthwhile investment, and/or b) Steam is a direct competitor, developing for their product/OS is not in the interest of Epic.

I don’t care about Fortnite, but I’d be thrilled if titles I cared about would be available on Linux. Wine is fine, but often involve a lot more work on the user side in the form of various hacks and reverse engineering to make titles run smooth.

well, I see that as a big chance for the other Battle Royale games that compete with Fortnite. If they work on Linux out-of-the-box, Epic won’t see those players in their game

Personally, I couldn’t care less, because those are totally not my games.

Claiming Linux is a difficult audience to serve sounds like bullshit to me.

Of course! It’s safe to assume that everything that comes out of Sweeney’s mouth or pen is complete and utter

Supporting different hardware is a hundred times easier on Linux than on windoze, the only thing that is missing is the will to do so.

I sure world will keep turn + that Epic’s loss

Brings EAC to Linux but doesn’t bring Fortnite to Linux. Hypocrite. Somebody tell Tim that Android is linux too

He’s trying to blame it on custom kernels? Why not just develop for for mainline LTS?

Tim Sweeney has been actively hostile towards Linux for years. The only reason Epic has any Linux “support” is for the right to say they do and try to get devs to use Unreal for projects.

He will in one token be like “oh Linux is great, see how our products ‘support’ it” then in the next either crap on Linux users, abandon titles that had Linux support, or give a reason he pulls out of a hat as to why Linux isn’t great.

Try using Unreal Engine tools in Linux for actual development, they’re not pleasent. Unity is a much better option and has actively and significantly improved their Linux support.

Unfortunately this will just give ammunition to Devs who don’t feel like supporting Linux and instead of being honest they’ll just parrot Sweeney.

EDIT: also EAC runs in Userspace on Linux what’s he on about kernels for?

If that is so I will boycott Fortnite forever.

won’t miss it on the steam deck.

Apple is already doing that for you

Fortnite is usually played by 14y olds. They clearly are not the audience that would use Linux. Epic games caters to teenagers, easier to manipulate with dumb stuff, I guess.

Actually the average age of fortnight players is 18-24 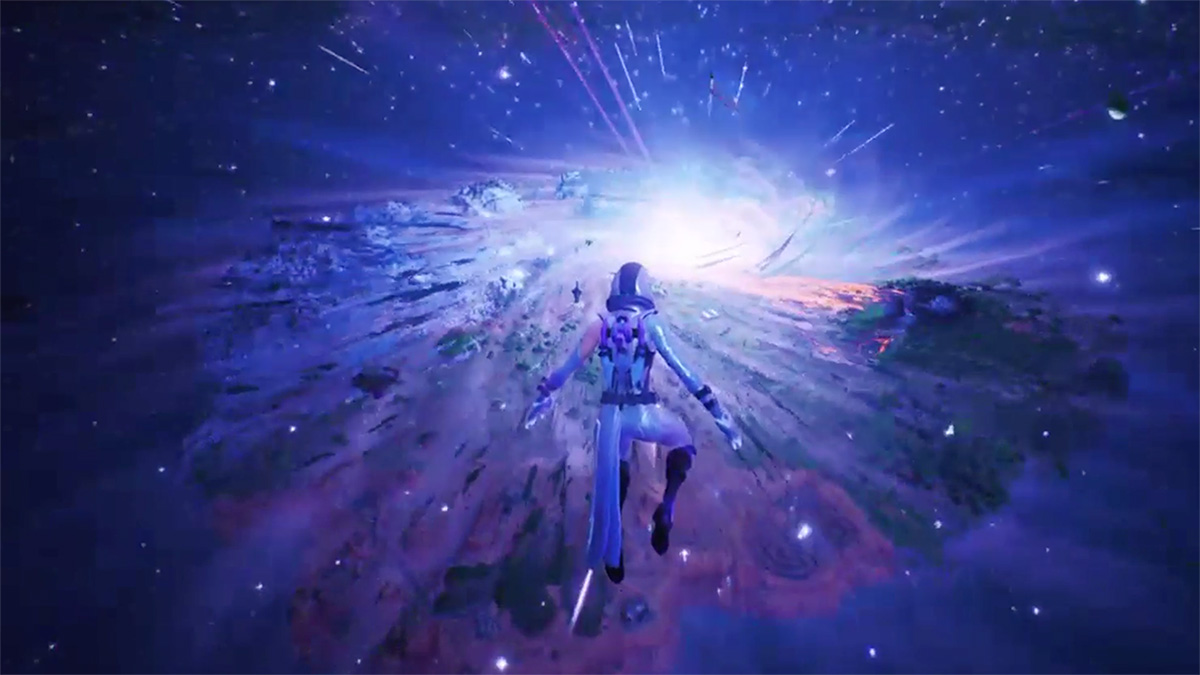 By this time, Fortnite needs no introduction. After its Battle Royale mode launch in late 2017, Fortnite has quickly become a colossal force in the gaming

That doesn’t really give an age breakdown though and You also Hve to think about how many of the under 18 lie and say they are 18 so they don’t need their parents to help them sign up and all that mess.

What do you mean by age breakdown? It clearly states 62.7%, 2/3rds of the players are between 18 and 24. You cant just arbitrarily say they’re lying assume they’re 14. Where’s your source for that?

Where does it say how many are under 18? My source is I know kids and know what kids do to get around parental stuff both from being a kid once and being a parent who has caught their kid trying to get around age stuff.

Well, I choose believe the statistical analysis with references over your opinion