Made the mistake of buying the latest version of FIFA to play with my son.

Tried to run the game and got the following message:

Getting this refunded ASAP.

Secure boot for the anti-cheat. Who the hell wants to cheat at soccer?

Having secure boot and not having it enabled is a security violation. You have been warned!

Not here, can’t have two sports with the same name

(psst…BTW…clocks are supposed to wind down).

clocks are supposed to wind down

Not an expression I’m familiar with.

EA seems to be stepping up their spyw… I mean, anticheat initiatives: 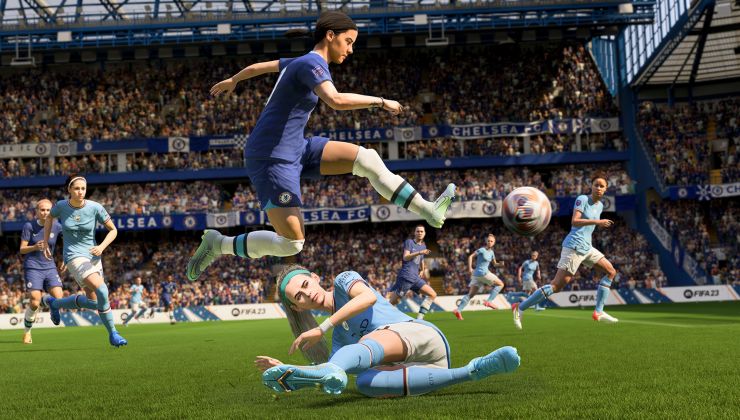 EA has just recently given out more information on their upcoming EA AntiCheat (EAAC), not to be confused with Easy Anti-Cheat (EAC) because EA are apparently terribly at naming.

There is nothing “secure” about Secure Boot, that’s just Orwellian doublespeak.

The real purpose of it is to take away ownership of the hardware from the users and give it to the OS vendor. It’s just a defective-by-design anti-feature, similar to DRM.

Made the mistake of buying

Yeah, paying money for an EA game is a mistake I never did, and will never do.

Not here, can’t have two sports with the same name

Yeah, but the name only makes sense for the one where players actually use their feet to kick the ball. That’s the whole etymology behind the name… foot-ball.

Especially given the fact that the other game doesn’t even use a ball (which is, by definition, a spherically symmetric object).