So this machine here if you’re wondering about specs/hardware specifics. 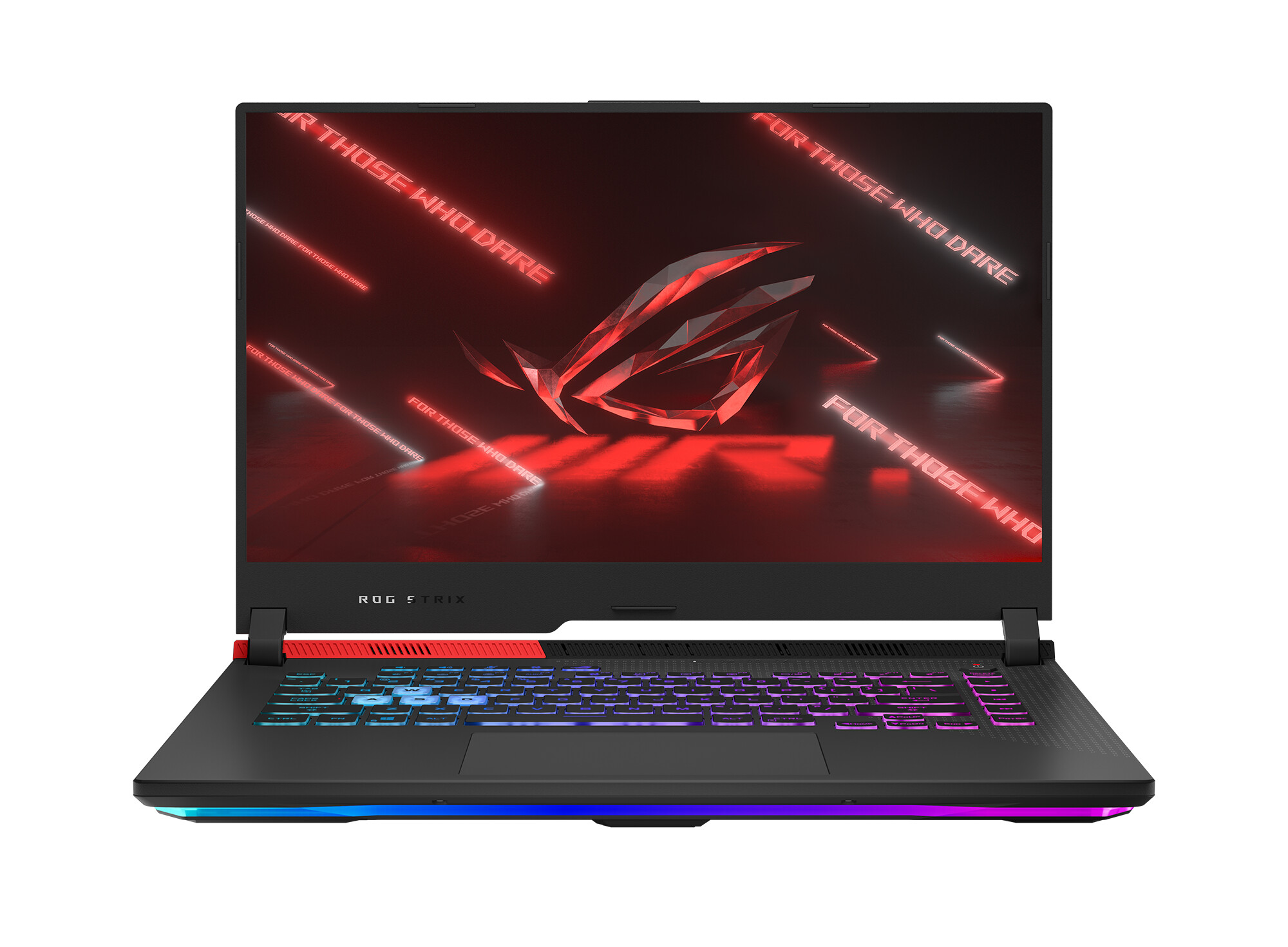 I’ve downloaded the Radeon specific AMD Vulkan drivers but aside from that nothing. I was running Deep Rock Galactic the other day and the fan was running pretty hard. Game ran just fine but I can’t help but wonder if there are software updates/drivers for the hardware that I’m forgetting about on Linux. Am I missing anything here that’s leaving this machines ability on the table?

For the rest: As your hardware has a hybrid setup of an APU with integrated graphics (the 5900 HX) and a dedicated GPU (the RX 6800M) you need to use PRIME to run applications on the dedicated card:
https://wiki.archlinux.org/title/PRIME

I only have theoretical knowledge about PRIME because I never used such a setup myself.
From what I have read, for example in Steam, you need to rightclick on the game inside steam, access the properties and edit its launch options to read DRI_PRIME=1 %command% - running steam with PRIME is not supported.
You should be able to check if PRIME is working by comparing the output of
glxinfo | grep "OpenGL renderer"
vs
DRI_PRIME=1 glxinfo | grep "OpenGL renderer"
the first should show the integrated Vega - card, the later the dedicated Navi chip

Okay, so I’ve looked into PRIME and it looks like something I’ll need to install using AUR? Is this the prime I’d be looking for?

It should not need anything installed as you are using a system that has no proprietary driver support anyway. What you have linked is definitely not PRIME.

Try these commands to check if it is already working

This laptop has Microsoft Hybrid Graphics (MS Hybrid) Mode – will automatically switch between the integrated GPU and the discrete GPU when required by the applications in use.

I don’t know how it works in Linux.

So the text below vs is the output I’m looking for with the initial command? So what does this text indicate?

So what does this text indicate?

PRIME is working out of the box, like expected.

You now need to configure each game you play to use the dedicated card:

From what I have read, for example in Steam, you need to rightclick on the game inside steam, access the properties and edit its launch options to read DRI_PRIME=1 %command% - running steam with PRIME is not supported.

If you don’t use steam, the way might differ. For Linux-native games/tools, you have to enter DRI_PRIME=1 in the properties of the respective game/tool - just like you did in the commands with glxinfo
%command% is syntax that is only needed in the case of steam, not in native launcher shortcuts.

Sorry for the late reply thanks much!