Does NASA use Linux?

I’m sure they don’t use Windows imagine an update interrupting a take off, but I believe I once heard they use Linux, is that true? Which distro?
Do they have their own OS? Don’t you need specialized software for their uses?

I just watched the liftoff of the Space-X, it was amazing! 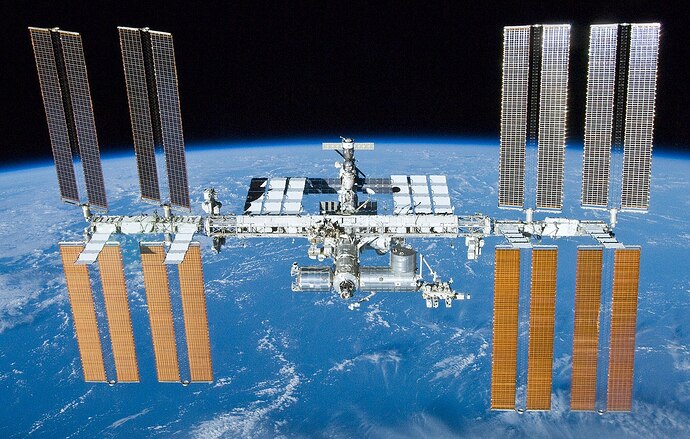 The Hardware and Software Used in Space - The New Stack

One of humanity’s highest achievements involves exploring the cosmos above us, pushing our technology to its limits to perform inspiring feats of science. Here’s a look at the hardware and software that made the grade for the mission — and the...

NASA is H-U-G-E. They use pretty much every piece of software somewhere in their ‘universe’. Here is info on one corner.
https://www.nas.nasa.gov/hecc/resources/environment.html

Yes, but I doubt they use Windows for any critical work. I still can’t find what distro their ‘custom’ Linux is based on.

They DO use windows for some of their critical work.

EDIT: a safe bet on at least one of their base Linux systems would be RedHat. The US Federal Government is an enormous user of RedHet.

They don’t come to me or you for approval… perhaps you should offer to guide them in their mistaken journey.

EDIT: they certainly DO use MSOffice for tons of work.
EDIT EDIT: NASA Locations and sizes… https://www.nasa.gov/careers/where-we-work

Yes, but not critical work, by that I mean launching sequences and trajectory calculations. I’ll be sure to send them a guide for their mistaken journey

Yes even there… The bottom line is, if there is a computing environment they likely use it somewhere and for what you call critical work. They likely even use EndeavourOS somewhere.

Parts of the US government have contracts with Microsoft to make their own version of Windows that their internal IT people have control over as to when updates occur and what updates are pushed. NASA probably has some Linux distro’s being used on the network, but they most likely use whatever they can get thier software running on to do their job.

This is an old pdf that roughly outlines the Army’s version. https://www.afcea.org/events/pastevents/documents/LWN11_AGM_for_Microsoft_Products.pdf

NASA is lagging behind…

NASA uses Linux all over the place - I even contributed1 to some software written by the JPL2.

1. Admittedly it was a very small contribution but I’m going with it.
2. Jet Propulsion Laboratory, i.e. the rocket people.

imagine an update interrupting a take off

You just need to set up a WSUS (Windows System Update Server) and configure all your windows systems to get their updates from said server. Then you have full control over the updates. The middle class company I work for uses that approach for some years now. I don’t have first hand experience as I use Linux at work, but in my team, windows updates did not interrupt workflows since they set up the WSUS.

I wonder if all of those “critical” systems use OS at all. Could you handle such systems with only a dedicated microcontroller with some one purpose code?

A good chunk of their stuff that gets sent in to orbit/other planets/etc uses a mix of VxWorks and now with the latest mars stuff, there’s Linux thrown on there in various locations (not the main rover, mostly the helicopter and there’s some linux on a non-critical rover component.

Check out this interview with the JPL guy who’s in charge of all the stuff: 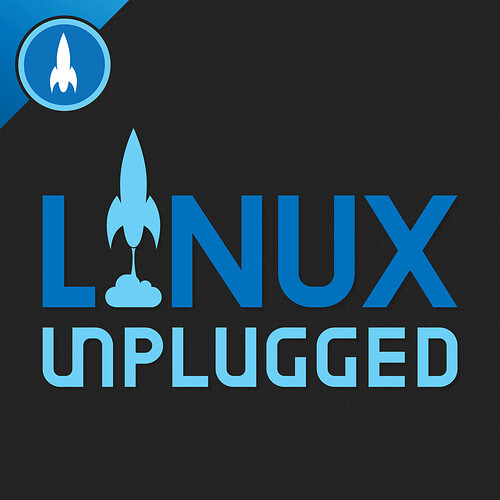 How Linux Got to Mars

Tim Canham, the Mars Helicopter Operations Lead, shares Linux’s origins at JPL and how it ended up running on multiple boxes on Mars.

Back in 1989 at my first duty station in Nuremberg Germany at the old 98th general hospital I had a discussion with the kernel that oversaw our department, Col Bell, about nasa using windows software. Mind you I never heard of Linux for a full 21 years later. But my comment was that if they are using windows someone is going to die because of it. So glad I was wrong. Turns out people died because maintenance teams were sloppy and refused to change.

I’ve heard al the individual laptops of the ISS astronauts are Linux powered. 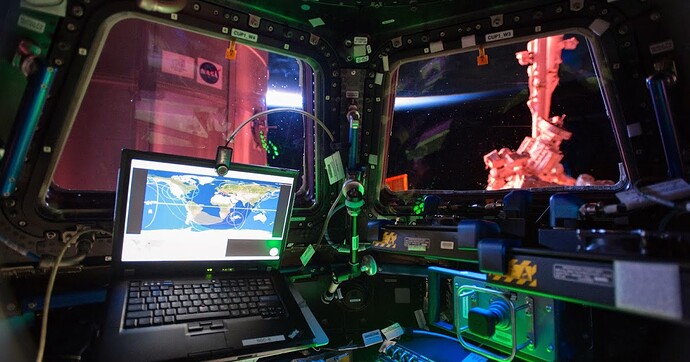 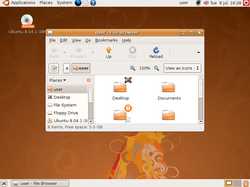 Linux adopters are organizations and individuals who have moved from other operating systems to Linux. As local governments come under pressure from institutions such as the World Trade Organization and the International Intellectual Property Alliance, some have turned to Linux and other free software as an affordable, legal alternative to both pirated software and expensive proprietary computer products from Microsoft, Apple and other commercial companies. The spread of Linux affords some le...

I’m not defending any OS. I know that Windows is not as bad as many people want it to be. I myself am a user of Windows and Linux and before an Apple user around 10 years. However, I have been playing with different OS all along. I started with computers 30 years ago. So I’ve had some time to play with most things. I still sit in front of a computer 10-15 hours a day and have been doing it all the time for 30 years.

What I don’t like about Microsoft and Windows are other things than the stablity of the OS. The list would be long if I pulled up everything I don’t like about Microsoft. Now, I’m not saying that Windows NEVER has problems either. It happens from time to time. A lot of the problems I have with Windows can be fixed. Too bad you just have to do it. I strip a Windows .iso and pick out the most I don’t want and shut down a lot of telemetry.

Having said that, I think a self-made Linux is the way to go if you want to control everything and get it the way you want.

Well, if they used a Linux distro, it should certainly be EndeavourOS just because of the name

(It’s a joke, you shouldn’t use a distro because of the name or anything like that, but because of what it offers)