Does anyone know of a good Thin and Light laptop for basic programming and Development?

Ah one more machine. It’s already one year old but it’s still relevant today (the low power 10710u chip has similar performance to the 9750H): 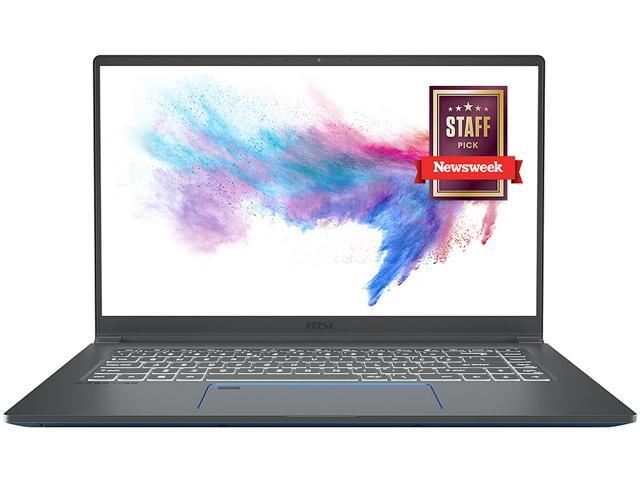 Because of the low power CPU it can work up to 9 hours on battery if well-tuned in Linux.

It has 2 thunderbolt3 ports and a HDMI port, which gives it a 3 external display capability (theoretical).
The only downside I found is the 2xPCIe lanes available to each of the NVMe slots (it has two of them) limit the SSD speeds to 1800MB/s. This is a problem on paper only, as in real life you won’t really feel any difference, 1800MB/s is already blazing fast.

This would be my suggestion. I haven’t purchased a brand new computer since 2005.

I also LOVE thinkpads, and the t480 is special because as of now, it’s the last t series model that has upgradeable RAM, so if you buy a brand new one, get what you want first! If it’s the QHD display is pretty damn decent too.

Offerup is great. Ebay is more expensive. And if you NEED something, it will always cost you more. Look around and take your time.

I’ve already had really good luck with Dell over the years.

Actually, the t series thinkpads(that do not end with s) and Pseries laptops still have user replaceable RAM.

One thing to consider with thin and light laptops is that heat dissipation will be a big issue.

If you put a very powerful processor in a very small and thin package there are 3 possibilities.

There is a balance to be found between size/weight and CPU performance.

On the other hand, if you are looking at something like a Lenovo T-series those are typically not what I would consider thin and light so it may be a matter of perspective. For me, a lightweight laptop should be in the 2-2.5lb range.

As for my point about timing, in the US, in February a basic laptop cost about $300. In September, a laptop with similar specs cost about $700. The price has dropped some since then but it is still fairly high compared to historical prices.

Fair point all aorund.
However, in my specific use case, The ryzen powered laptops(t14 or the p14s) I am newly considering have low heat output, maxing at around 78 to 80 degrees celcius on full load and do not sound like an airplnae.

Their prices have largely stayed the same compared to when they initially released(the t14 is actually a few hundred dollars cheaper than release!).

All I need to know now is the difference between the two, and how better it will actually be compared to fixing an old t480.

The t480 will have significatly lower performance, but will be cheaper. About half the price for the config I amd considering. Though, I haven’t really treated myself with a new machine. Always getting hand me downs and purchasing used products…

Good problems to have I guess!

If you put a very powerful processor in a very small and thin package there are 3 possibilities.

In most thin and light implementations the CPUs are factory configured with lower than normal TDP (higer power draw means increased cooling requirement), meaning the chip will underperform when compared to reference implementation, while struggling to keep thermals under control.

Locate a second hand Lenovo T series or X series - Intel GPU only - go for a device 3 years old - best value for money and a workhorse which will last for the next 5 years. Only in rare cases Linux is needing tweaks to work.

I wouldn’t go back beyond 8th gen Intel. 4 cores/8threads is a minimum for the intended workload.

Thinkpads are well-built, well-supported, easy to disassemble and fix, and second-hand ones are cheap enough that you can just replace them when you spill water (etc.) on them (keep in mind that water damage is never covered under warranty).

Your college will have servers you can use for software compilation so a “normal” laptop will work just fine for programming.

There will also be LUGs or other computing/hacker groups/societies which will be able to provide other non-standard resources (e.g. let you play with physical servers and networks if you want), and if those societies don’t exist then you can start one yourself.

SSD’s on all the above are m.2 NVMe cards. Fully replaceable. Most of them have a 2242 card stock unless you upgrade to a 512/1TB card, but they still have the mounting post for a 2280.

Yeah. Used ThinkPad isn’t a bad options, but a quick look at eBay and the prices seem rather high. They aren’t that much cheaper than a brand new t14. Hopefully, they go back to normal prices.