Does any one have used spectrwm

Has anyone used spectrwm? I tried to get it to work but I can’t get it to start. Do any special configurations need to be done in order for that to work?

I tried using lightdm, SDDM, and Startx with .xinitrc but nothing works.

What’s Arco using they have a Spectrwm version. Did you try ly?

Yeah, I did. It works with their install but I can’t get it to work with my enos base install. Startx just crashes and lightDM is stuck in a loop. SDDM gives a black screen.

Can’t figure out why it’s not starting. LAst option is to ask Erick him self 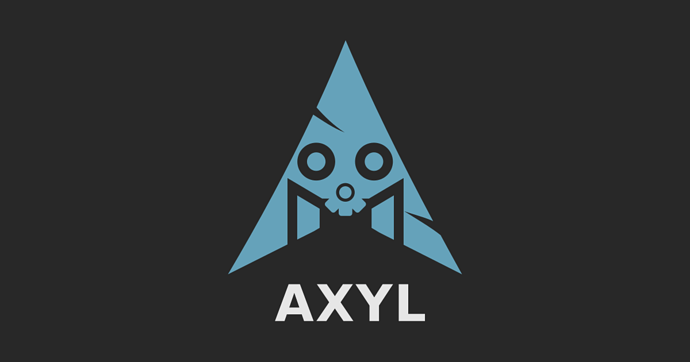 Axyl - The distro for tiling WMs

Check your ~/.xsession-errors for problems. Report back.

Spectrwm works great for me, and is my daily driver WM. I use it with lightdm from EOS XFCE.

Already did and many other once. This is the last place.

Theory being your config file has a problem, so let’s try one of the basic ones. But your .xsession-errors should have said something.

If your baraction.sh is calling fonts, make sure you have the fonts installed. Font problems can cause oddities, but also, probably noted in ~/.xsession-errors that a font wasn’t found or a font was corrupt.

I’ll share my ~/.xsession-errors file and Xorg.log once I’m off work. And I think it might be my config.

I followed the Arch WiKi and copied the default to my home as .spectrwm.conf and only changed the [Programs] section uncommented the program lines under there. Then copied the key binds from /etc/spectrwm/spectrwm_us.conf to my .spectrwm.conf. After that I added exec spectrwm and picom -f & to my .xinitrc then used startx which lead to nothing.

I have to redo my VM before sharing the files I removed the VM because I was so angry.

If you installed through AUR, likely the expected home of the config file is ~/.config/spectrwm/spectrwm.conf

if you are naming the file .spectrwm.conf, that might be your problem - the binary isn’t finding it.

I installed it through the official Arch repo, not the AUR. All the tutorials I looked up in YT and Arch WiKi said to use the file as .spectrwm.conf I also think it’s not my X that’s causing this it must be spectr itself. But shouldn’t spectr look at its default file and load?

Ah yes, the package in Arch Community as a binary, and AUR as a git repo.

If spectrwm throws X errors or croaks, it will usually show up in .xsession-errors though.

One other thing to look for are program lines in your config. Ensure that the binary exists. The default config looks for xlock, xterm, dmenu, dmenu_run and maybe firefox. Perhaps you are missing one or more of those. If you have a preferred substitute, update the config file appropriately.

I do have all of them installed. The only thing I change is the terminal. I change it from Xterm to xfce4-terminal.

The font creation seems to be the problem don’t which font to use.

I had to uncomment the below line. 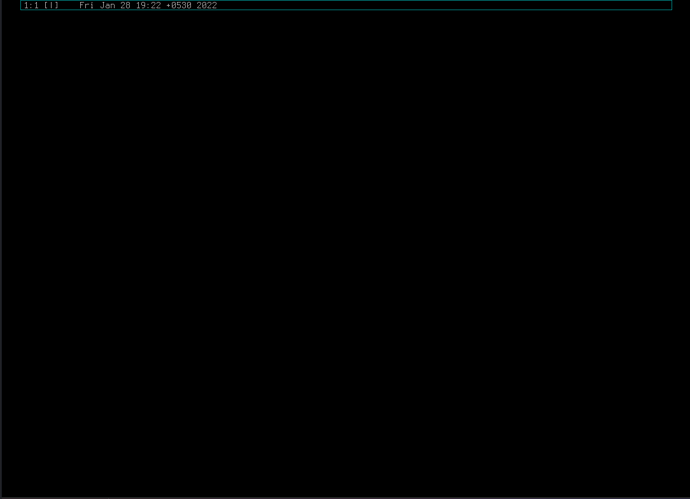 Nothing is there at the moment because I was just trying to get this working. Thank you @andrewb for your help.

This is kind of a Xorg weakness that a call to use a font that doesn’t exist can crash that app, and if that app is your window manager, your session.

And I noticed another thing it seems lightdm + slick greeter doesn’t load the session as well. Using lightdm + gtk greeter with default config seems to work.

The plot might thicken. I do have and use lightdm-slick-greeter with lightdm and spectrwm.